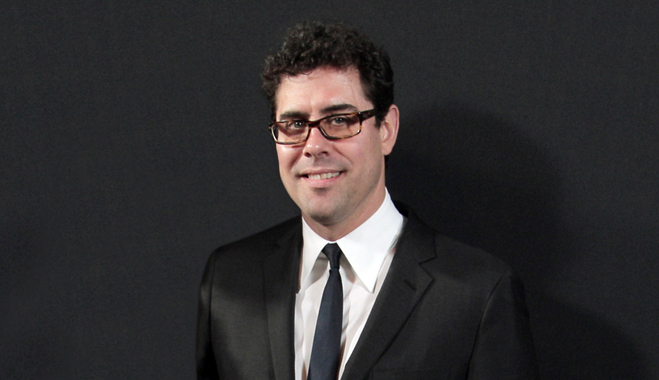 Born in New York in 1969, Suhl gained a degree in Political Science and Economics from Colorado College, before completing a masters in business administration at ESADE, Barcelona. Suhl made his career debut in 1992, as Senior Auditor with Deloitte & Touche in Barcelona, moving to Paris in 1996 to take up the position of manager at strategy consultancy firm, Solving International.

Suhl turned his attentions to the fashion industry in 1997, when he became managing director at Thimister, before being appointed director of business development at Courreges in 1999.

He joined Prada in 2005, where he enjoyed rapid promotion, securing successive appointments as general manager, France and CEO, Asia Pacific, most recently taking on the role of COO for the Prada Group, which incorporates the Miu Miu and Car Shoe brands.

Prada’s arch rivals announced Suhl’s appointment at the beginning of March, saying Suhl would take up the position with immediate effect.

Suhl replaces Susan Whitely, a former employee of Louis Vuitton UK, who has held the position of CEO at Givenchy for the past year. Whitely has relinquished the post to allow her return to the UK for personal reasons.

Suhl’s appointment followed shortly on the heels of the unveiling of Givenchy’s latest collection at their catwalk show in Paris, and his appointment to the helm of the fashion giant will provoke widespread anticipation within the industry regarding the direction in which the high-flying executive is likely to take the company.

A well-respected figure within the industry, Suhl has raised his public profile by speaking at the Business of Design Week Forum in Hong Kong.

It is likely that Suhl will continue to expand the brand’s customer base via newly-emerging markets in the east, including China and India. Suhl has long been aware of the potential for expansion into these regions, as the ‘nouveau riche’ classes created by rapid economic growth in the countries increasingly hunger after consumer goods at the luxury end of the market.

“We believe we have only begun to scratch the surface of China’s potential,” said Suhl, whilst still employed by Prada.

Suhl’s instinct to expand into the east has the backing of those in the know, with one firm predicting that China will have a 44 percent share of the global luxury goods market by 2020.

With branded luxury goods becoming the cultural norm in an ever-expanding market, it is likely that Suhl’s meteoric rise to fame in the fashion industry has yet to peak.