It’s been 50 years since Lamborghini first challenged the auto world, but it wasn’t until the appointment of Stephan Winkelmann that the company’s fortunes were really transformed 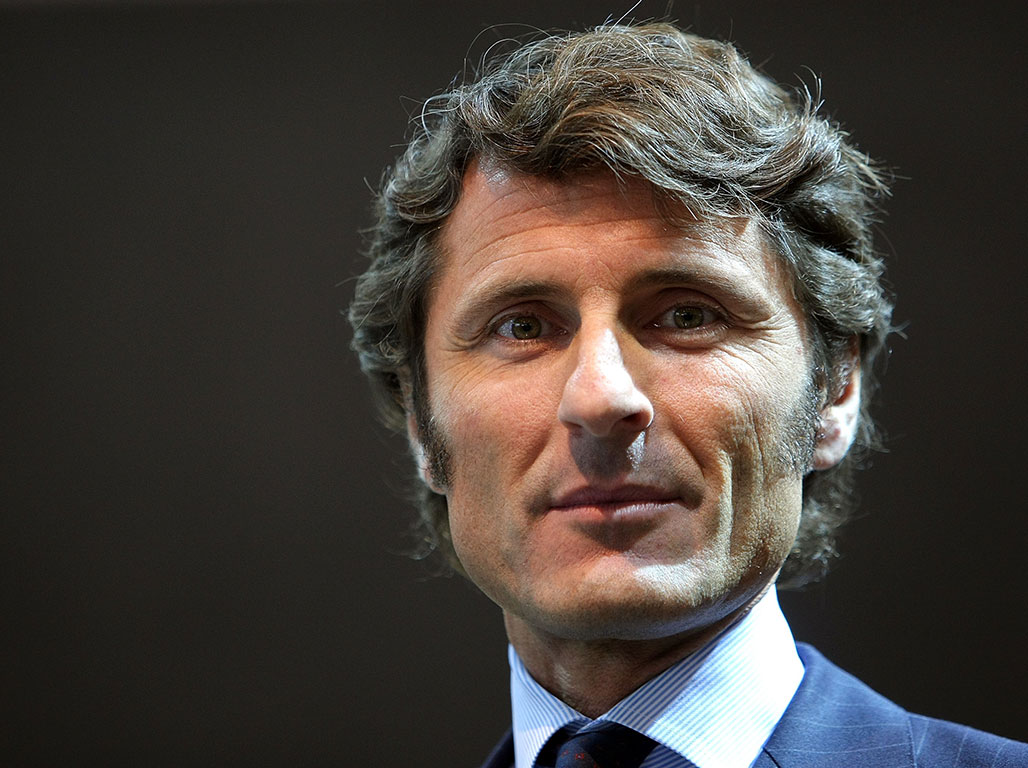 Managing one of Italy’s most luxurious car brands undoubtedly comes with a great deal of pressure, but for Stephan Winkelmann it is the pinnacle of a career in the auto industry that has culminated in him restoring Lamborghini to its former greatness.

The company, formed in 1963, suffered almost three decades of strife until it was bought by German car giant Volkswagen in 1998. Winkelmann, a German raised in Italy, took over the company in 2005 and has since seen it generate record sales in both 2006 and 2007.

First gear
Born in Berlin in 1964, Winkelmann moved to Italy with his family at a young age and grew up in Rome. He studied political science in Rome, before completing a degree on the
subject in Munich. He followed up his studies with a couple of years in the German Army as a paratrooper, achieving the rank of lieutenant by the time he departed.

His career began in 1991 at German financial services institution MLP, before refocusing his attentions on the automotive industry. This led to a role at German car giant Mercedez-Benz, before a move to Italian firm Fiat Auto in 1994, which saw him spend the following decade in marketing and sales roles, based both in Italy and overseas. He rose to the position of CEO of Fiat’s Austrian, Swiss and German divisions, before moving to the Italian city of Bologna at the beginning of 2005 and into his current role at Automobili Lamborghini as group president and CEO.

Recognition of his achievements in restoring the pride of a the famous Italian brand came in 2009 when Winkelmann was awarded the honour of Grand Office in the Order of Merit of the Italian Republic.

Expert handling
The transformation in Lamborghini’s fortunes over the last decade has coincided with Winkelmann’s reign in charge. In a recent interview with the Gizmag website, Winkelmann talks of how it has been achieved: “I think what we’ve done in the past 10 years has been nothing short of outstanding in the automotive community. If you look at the numbers, we tripled production in the past decade, which over the past 50 years means two-thirds of Lamborghini’s entire sales happened in the last 10 years.”

The differences in leading a luxury car brand from those in the traditional auto industry is knowing the trends and what is in fashion. Last year, Winkelmann told Boyden Executive Search: “Usually in the automotive business, it is about maximising turnover and margins – you have to only see that there is a return on investment. For a luxury car company this is very difficult because it is acting in a niche market. You cannot maximise turnover because the luxury business, combined with the car business, is not only very complex but you have a lot of front-loaded R&D time.

“It could take years to produce a car and then finally sell it, and you always know there is a limit to the amount of cars you are going to sell. So you have to know the automotive industry, but also know that the nature of a luxury business is always to sell less than demand. It’s about creating a high image and mystique around everything you do because the brand always has to be much more than the product.”

Cruise control
Discussing the trajectory of his career, from studying political science to heading up one of the leading luxury car brands in the world, Winkelmann tells Gizmag: “I always did what I was interested in. I was born into motorcycles as a kid. I love things that are a technological challenge. I love things that have a brand and so I think the car industry is the most complex industry, because I think you have what is fashionable combined with very high levels of investment mixed with high levels of technology and engineering complexity. Then you have the complexity of marketing, sales and after sales. I don’t think there is any product that is as complex, challenging and interesting. I’m happy, and proud, to be a part of Lamborghini.”

Although he studied a subject very different, Winkelmann says that he never intended to go into politics: “Regarding my political science background and how I got here, there were a number of coincidences. After my studies I never intended to be in politics or stay at the university. For me it was the need to find new shores, new challenges.”

When he spoke to the LeftLane car website Winkelmann explained that the combination of his German and Italian heritage gave him an important international perspective on doing business: “I was working for a German firm [financial services provider MLP] for 11 years and then for a German car manufacturer [Mercedes-Benz].

“I tend to see that there is more than just being a native German and being raised in Rome. You have to have an international approach, and in fact I believe managers should not look at passports, but at skills and passion.”

He added to Boyden: “From the Italian culture it’s pretty easy – it’s the creativity and the passion they have, as well as flexibility. For me, on the German side, it’s reliability, the level of organisation you get out of even large units, and the precision in the things they do.

“I think I expect a lot from the people I am working with, and they know it. At the same time, I think they know that they can count on me – that I’m there, that I’m reliable when collaboration or guidance is needed. That is extremely important.”