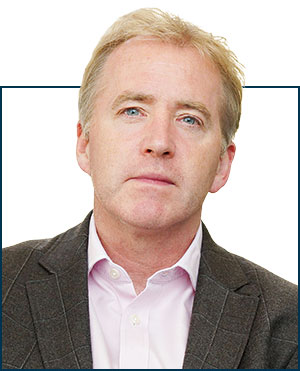 Shaun Chilton has played a pivotal role in the development of Clinigen Group: he led it through its IPO in September 2012, taking it from a privately owned company with an annual turnover of £82m (€92m) to its current position as one of the largest companies on the London Stock Exchange’s AIM Index. He also oversaw the UK’s biggest healthcare acquisition of 2017 with Clinigen’s purchase of Quantum. In the same year, the company acquired IMMC, Japan’s largest supplier of unlicensed medicines. In addition to his role at Clinigen, Chilton is the chairman of C7 Health, which provides software and other services to the healthcare sector.