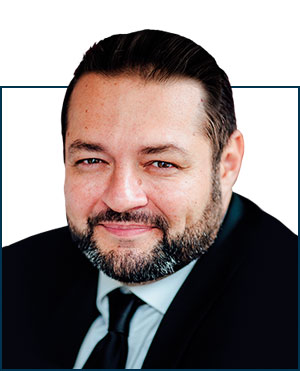 BEST CEO in the Construction Industry

Neglected for years by centralised Soviet rule emanating out of Moscow, large swathes of Eastern Europe and Central Asia remain underdeveloped to this day. That is changing rapidly, however, thanks to the efforts of companies like Dana Holdings. Under CEO Nebojsa Karic, the organisation has plans for a number of exciting residential, business, retail and entertainment developments. One of the company’s major projects is Minsk World, a multifunctional complex located in the centre of the Belarusian capital. The project will cover three million square metres and become the driving force for regional prosperity by acting as a hub for fresh investment.