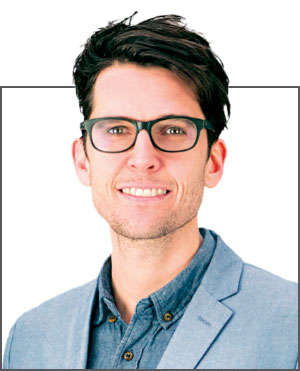 Harald Friedl is a force to be reckoned with in the sustainability sector. In 2004, he graduated from Columbia University with a master’s degree in political science. Since then, his career has spanned a variety of sectors; he has also worked at not-for-profit organisations. Prior to joining Circle Economy as its CEO in March 2017, Friedl spent five years in South-East Asia, during which he worked as managing director of renewable energy company Andritz Hydro and founded innovation lab Social Impact Myanmar. He has also served as an advisor and spokesperson to the Austrian vice-chancellor. At Circle Economy, Friedl has worked hard to grow the organisation and position it as an innovative global force.