Are CEOs still from Venus and CIOs from Mars?

Steve Watmough, CEO of Xantus discusses whether the gap is closing between CEOs and their CIOs, and how they can work more effectively together 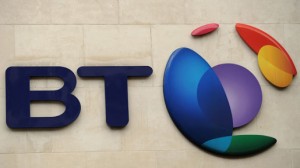 ECI Telecom has won its largest ever contract, an $800m deal with British telecom BT’s Openreach to help bring a large-scale super-fast broadband network to Britain. Openreach recently announced plans to invest a further £1bn ($1.51bn), or £2.5bn in total, to extend deployment of fibre-to-the-premise and fibre-to-the-cabinet to around two thirds of Britain by 2015. […] 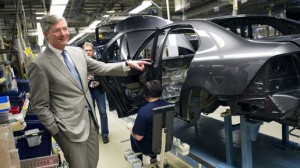 Dutch carmaker Spyker Cars used internal funding rather than external debt to pay General Motors the final $24m purchase price for Sweden’s Saab, ending concern over how it would foot the bill. Niche carmaker Spyker, which has never made a profit, took over the larger Saab from GM earlier this year and is now working […] 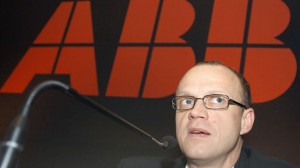 ABB is buying Chloride Group for an agreed £860m ($1.25bn), the Swiss engineering group has announced. ABB, which competes with French group Schneider, said Chloride had agreed on an offer of 325 pence per share. In April, Chloride, whose products protect against power shortages, had rejected an offer for £723m from Emerson Electronic. ABB, which […]

Marks & Spencer, Britain’s number one clothing retailer, said it was cautious about the outlook for consumers ahead of expected tax rises, as it posted a smaller rise in annual profit than most of its major rivals. The 126-year-old group, which also sells food and homewares, said it was taking market share in clothing and […]

Tip the boat over

Rethinking your company’s next move: What you could be doing differently, by Kenneth H Marks 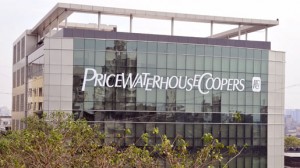 Businesses sailing into a ‘perfect storm’

Getting real value from consultants

Alan Leaman, Chief Executive of the Management Consultancies Association, whose members represent about 70 percent of the UK consulting sector writes for European CEO about the future of the industry

Companies are aware of of Open Innovation, but research reveals that many are struggling to make it happen, reports Paul Barrett, specialist in Innovation Consulting with PA Consulting Group

3i asset values get boost as earnings recover

Private equity firm 3i Group said the value of its portfolio rose 15 percent last year, as corporate earnings recovered and its stakes were revalued, although high asset prices could stymie new deals. Net asset value rose to 321 pence at the end of March from 279 pence a year earlier, the British private equity […] 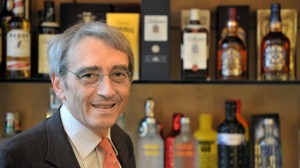 French drinks group Pernod Ricard lifted its full-year profit target as it posted third-quarter sales above forecasts and said key markets such as the US, Russia as well as duty free had improved. “We clearly see an improvement in the economic environment with one dark zone which is Western Europe,” Chief Executive Pierre Pringuet told […] 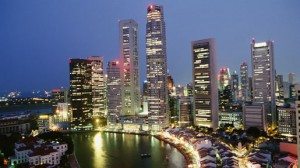 Sovereign Wealth Funds, the much maligned investment arms of nation states, are seeing a change of fortune. Long unpopular in the West, the wealth contained in Asian SWFs is now being targeted as a way to boost investment in flagging economies 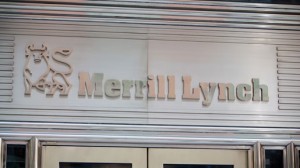 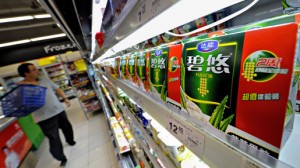 Born to command: why less is more

Old-style imperial leadership is unlikely to deliver the best financial results or get the best out of the people who work for you, argues Williams Johnston, commercial director of the Great Place to Work Institute in the UK

The European CEO awards 2020 have now been announced, presenting our pick of the CEOs, companies and campaigns leading their sectors.