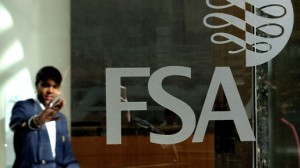 Fear the long arm of the law

When former GLG hedge fund trader Philippe Jabre received the largest individual fine issued by the Financial Services Authority for market abuse in 2006, the case was hailed by the regulator as its biggest success in the fight to clean up the industry. By Harriet Agnew

Assembling the right players is imperative to the smooth operation of a business, by Kenneth H. Marks 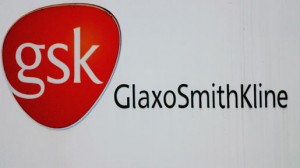 A German court ruled a key patent on GlaxoSmithKline Plc’s lung drug Advair is not valid, dealing a blow to the top-selling lung drug in Europe’s biggest market. Glaxo said on Thursday it would consider an appeal to a higher court, adding there were still obstacles to generic companies launching cheaper copies of the inhaled […] 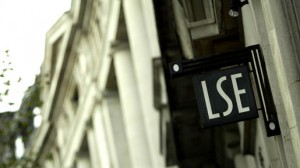 Spin-offs are on the rise

Phil Dunmore, MD of progamme management consultancy PIPC argues that in their haste to obtain the decree absolute, demerging businesses are threatening their long term viability

The growing personal liability of company directors and officers, by Martin Emkes and David Ritchie of Gallagher London 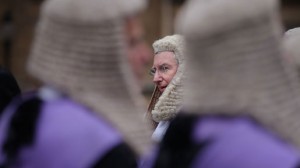 A review of civil litigation in Britain that seeks to overhaul the “no win, no fee” legal culture is attracting a rush of funds that finance lawsuits in return for a cut of payouts. Industry analysts said the report by senior British judge Rupert Jackson, who wants to slash legal costs to promote access to […] 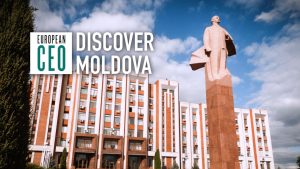 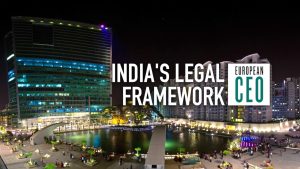 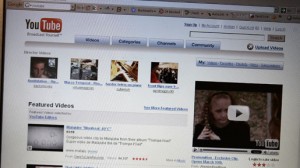 The first line of defence

Intellectual property protection is an exciting and increasingly important area for many businesses. Martyn Cornell spoke with David Wilkinson of Stevens and Bolton Llp exclusively for European CEO

A personal view by Andrew Beveridge, CEO of eCommerce and Online Gaming, Regulation and Assurance 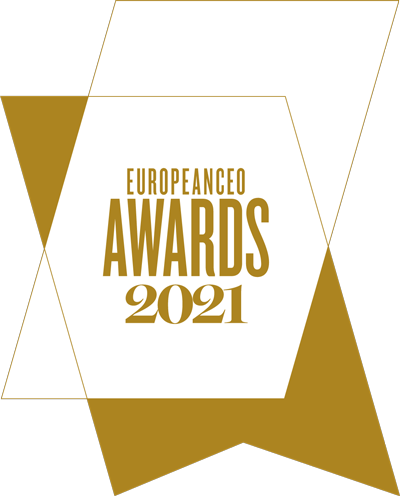 The European CEO awards 2021 have now been announced, presenting our pick of the CEOs, companies and campaigns leading their sectors.