ABN Amro CEO to step down 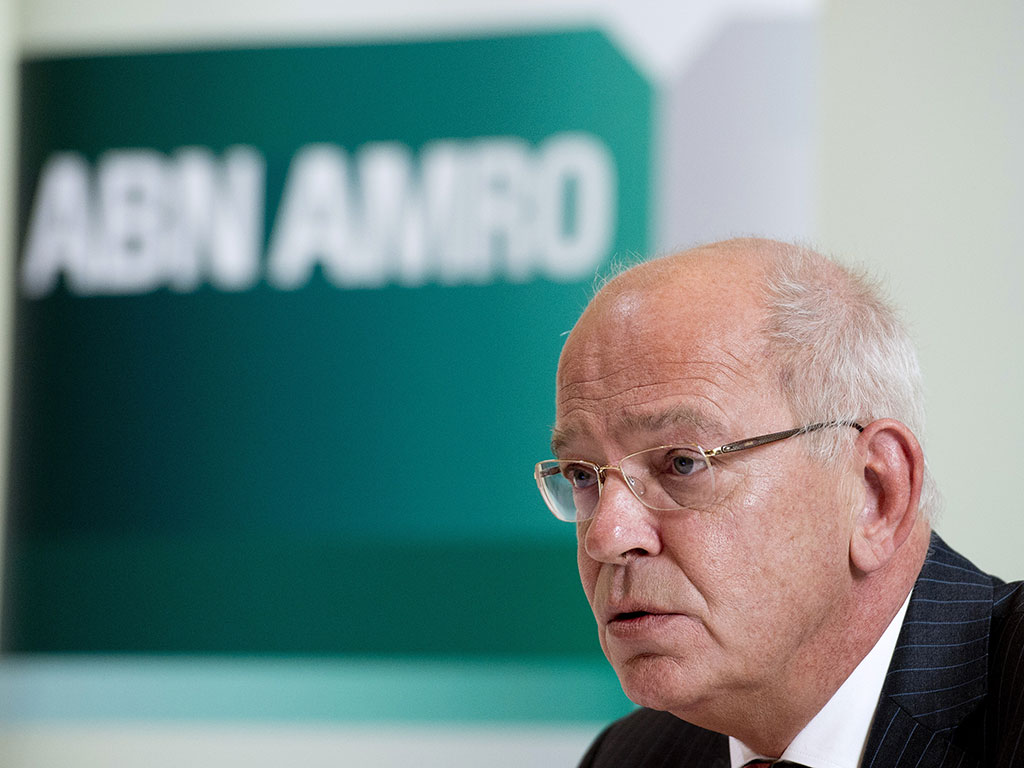 Gerrit Zalm took over as CEO of ABN Amro in 2009, having previously been the Netherland's longest serving Minister of Finance
Management

On September 13, Gerrit Zalm revealed he will resign from his role as CEO of Dutch banking giant ABN Amro earlier than expected. Despite being due to end his term in 2018, the move will see the former finance minister step down next year, though a specific departure date has not yet been given.

“After the bank’s split-up, merger and IPO, Mr Zalm has decided to make way for a new chairman who will be able to lead the bank for a longer period of time”, said a statement released by the bank.

Zalm served as the Dutch Minister of Finance from 1994 to 2002 in Cabinets Kok I and II and then again from 2003 to 2007 with the People’s Party for Freedom and Democracy, making him the longest serving finance minister in the country’s history.

He then made a move from politics into banking in 2007, which started with a brief stint as CFO of DSB Bank. In 2009, Zalm was appointed the CEO of ABN Amro soon after its government bailout and takeover as a result of the botched buyout by Santander, Royal Bank of Scotland and Fortis of Belgium.

Zalm led the bank during the tumultuous years following the 2008 crisis, through to the point when the bank was privatised in November 2015 in an IPO that raised $4.3bn. The Dutch Government now owns 77 percent of the company.

Despite its successful privatisation, the bank continues to deal with low interest rates, regulatory hurdles and growing competition. As indicated on September 12, when ABN Amro announced it would implement €200m of cuts, the bank is not out of the woods. And without financial legend Zalm at the helm, more drastic measures may be expected.