Top 5 ways to survive a recession

If a recession were to suddenly strike, many companies would find themselves unprepared for the difficult times ahead. European CEO explores what companies need to do to not only weather the storm, but to emerge on the other side stronger than before 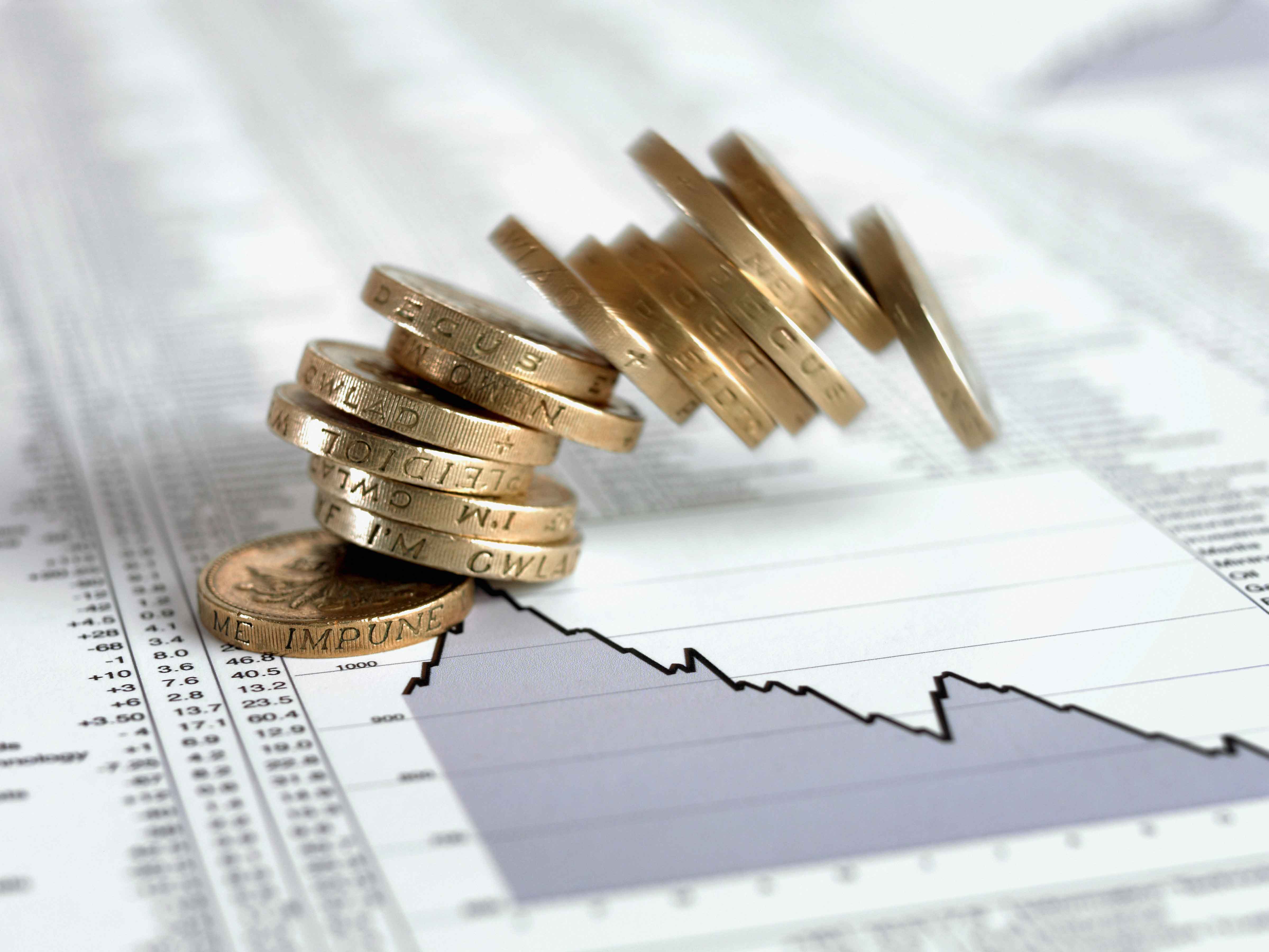 According to prolific investor Sir John Templeton, the four most expensive words in the English language are: “This time, it’s different.” It is perhaps ingrained within human nature to assume that negative events will not repeat themselves – nowhere can this attitude have graver outcomes than when it comes to estimating the risk of recession.

Since the beginning of 2019, the outlook for the global economy has taken a dark turn. Geopolitical tensions are high, and the inversion of the bond yield curve in May – regarded as a key indicator of economic slowdown – has caused many analysts to worry that a recession could strike much sooner than expected, perhaps even within the next few years.

Of course, this is by no means guaranteed. Federal Reserve Bank of New York President John Williams issued a reminder that the bond yield curve is an indicator, not an oracle. Nonetheless, market fluctuations are simply a fact of life and, as the 2008 financial crisis demonstrated, many businesses lack the resilience to withstand a sudden economic collapse.

Surviving a recession – and thriving afterwards – all depends on a company’s ability to establish healthy business practices and sustain them even in times of hardship. European CEO has assembled the top five strategies that can help recession-proof a business.

Market fluctuations are simply a fact of life and, as the 2008 financial crisis demonstrated, many businesses lack the resilience to withstand a sudden economic collapse

Early preparation
According to a study by Bain & Company, the key to enjoying success in a recession is to act as early as possible. Bain found that companies that reduced their costs early on in the recession cycle typically emerged from the downturn with a higher EBITDA than those who reduced costs at a later point. For example, in the early stages of the 2008 financial crisis, Costco slimmed its product variety and bought in bulk from fewer suppliers, thereby slashing operating costs and streamlining its supply chain. It was ultimately one of the companies to come out of the recession more successful than it had been before the crash.

Decentralised hierarchy
One might expect that companies with a top-heavy hierarchy would be better placed to navigate a recession – after all, difficult decisions are inevitable in times of adversity and strong leaders are usually best placed to make these. However, a 2017 study found that decentralised companies actually had the edge when it came to withstanding economic shocks. There is a logical reason for this: when decision-making is dispersed throughout the organisation, companies can adapt more quickly to changing conditions. This also ensures that those knowledgeable about specific areas of the business, as well as the more senior executives, are voicing their expertise.

Financial discipline
Businesses that aggressively cut costs during an economic downturn aren’t necessarily guaranteeing their survival, according to Bain’s study. In fact, companies that do so could end up downsizing themselves out of existence. That said, it is important for organisations to develop a habit of curtailing running costs where possible.

One of the key elements of surviving a recession is having access to working capital. Although it may seem counterintuitive, Bain recommends using booms to reduce debt and downturns to accrue it. With more capital freed up, in the event of a crash, businesses can then make the investments needed to ensure their sustained success.

The right resources
Determining which resources are worth keeping is crucial; the same is true of retaining talent. The right team members can prove instrumental in building resilience in an organisation. For example, researchers analysing how the airline industry responded to the September 11 attacks in 2001 found that airlines that retained staff actually recovered more successfully, whereas companies with high volumes of layoffs suffered. With this in mind, ahead of a recession, focusing on adequate training and fostering a happy, productive workforce can prove a great asset.

Investing in tech resources can also build resilience. Technology helps employers automate processes and lower their operating costs. In the event of a downturn, the right tech can boost efficiency and give companies a competitive edge.

Investing in the future
In the event of an economic crash, the temptation is to go into survival mode. But in order to truly thrive, businesses must focus on the long term. The Boston Consulting Group found that companies that planned for the long term performed better during the period from 2007 to 2009, achieving higher annual growth points than those with mostly short-term aims.

During a recession, companies should therefore resist discounting or accepting sales that ultimately eat into profit. Instead, they should look to expand geographically, acquire other companies for a much lower price than usual, or find innovative product offerings that could address new demands in the changing market. Even in times of hardship, opportunities will inevitably present themselves.