It may seem like something we can all agree on, but in the modern world, privacy is raising increasing concern. This has led some to look for alternatives to vulnerable smartphones 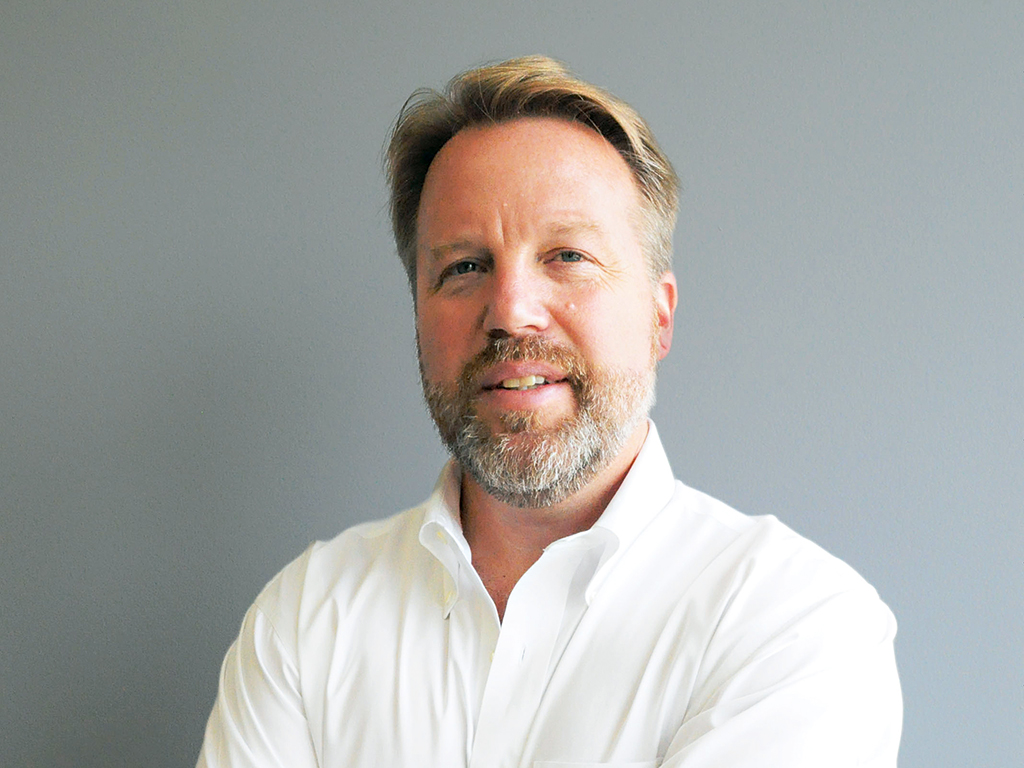 Over the last few years, some communications companies have been accused of exploiting user data to reap profits, while social media sites have come under scrutiny with regard to what happens to our data once it hits the digital sphere. Now, there may be an answer that puts privacy back in the hands of its owner.

Encrypted communications firm Silent Circle and Spanish smartphone company Geeksphone have collaborated to create Blackphone – the first smartphone built solely with privacy and security in mind. Blackphone is attempting to set new standards for collective privacy, aiming to create the digital world we should live in. The product’s philosophy is that privacy is a right, and it is one that Blackphone can help maintain. Silent Circle CEO Mike Janke spoke to European CEO about how the idea came about.

You can build a top enterprise without collecting, selling and using customer data

How aware are people of the importance of privacy and how does that affect your business?
Over the past year, awareness has grown substantially. In Europe, privacy ranks among the top three concerns for consumers over the age of 25. Secure communications and protection of intellectual property – what I call ‘corporate privacy’ – has become the priority for Fortune 1000 companies worldwide.

What barriers need to be removed in order to make real privacy available?
There are a number of competing political, legal and commercial issues that need to be addressed. If governments want to protect citizens, they must protect individual rights to privacy, but the biggest issue is global commerce. Big data, telecommunications and mobile phone companies all make money from collecting data, so it’s tough to bring changes given that it’s a trillion-dollar industry. We hope we’re showing the world you can build a top enterprise without collecting, selling and using customer data. Privacy is a right we’re willing to protect and we will vote to remove politicians who refuse to protect that right. The world has woken up to this and conversations are happening in all corners.

How does using a Blackphone compare to using other smartphones?
The experience is almost identical. We produced Blackphone on the premise that users want to be secure and in control while retaining privacy on a device that’s easy to use. We created a special version of Android called PrivatOS, which looks, feels and acts like the regular Android. All the security runs in the background so it doesn’t impact the user experience. We aim to make security and privacy accessible to all consumers.

What’s the story behind Blackphone?
We realised that in order to truly bring privacy to people, we couldn’t rely on manufacturers such as Samsung and Apple, as they make money from collecting user data – we had to own the hardware, the OS and the software. Blackphone is the start of our journey and we’ll be bringing out a range of other hardware devices over the next six months.

Why is the company headquartered in Switzerland?
With 82 percent of our customers outside North America and a workforce spread over nine countries, being in a neutral country with strong privacy laws was a top priority. Our customer base includes 31 of the Fortune 50 companies, 14 governments, and private citizens from 160 countries.

What does the future hold for Blackphone?
We will continue to disrupt the giant mobile device makers and big data companies that collect, sell and use our personal data as a commodity. I think you will continue to see us unseat BlackBerry as the number one secure enterprise device and deliver more products, devices and services to the world based on our peer-to-peer encryption. We have some great surprises up our sleeve that we will announce to the world in the next five months and you will see some really cool devices coming out from us.