For years, Capurro has brought British heritage vehicles to Gibraltar and today enjoys a strong bond with Jaguar Land Rover 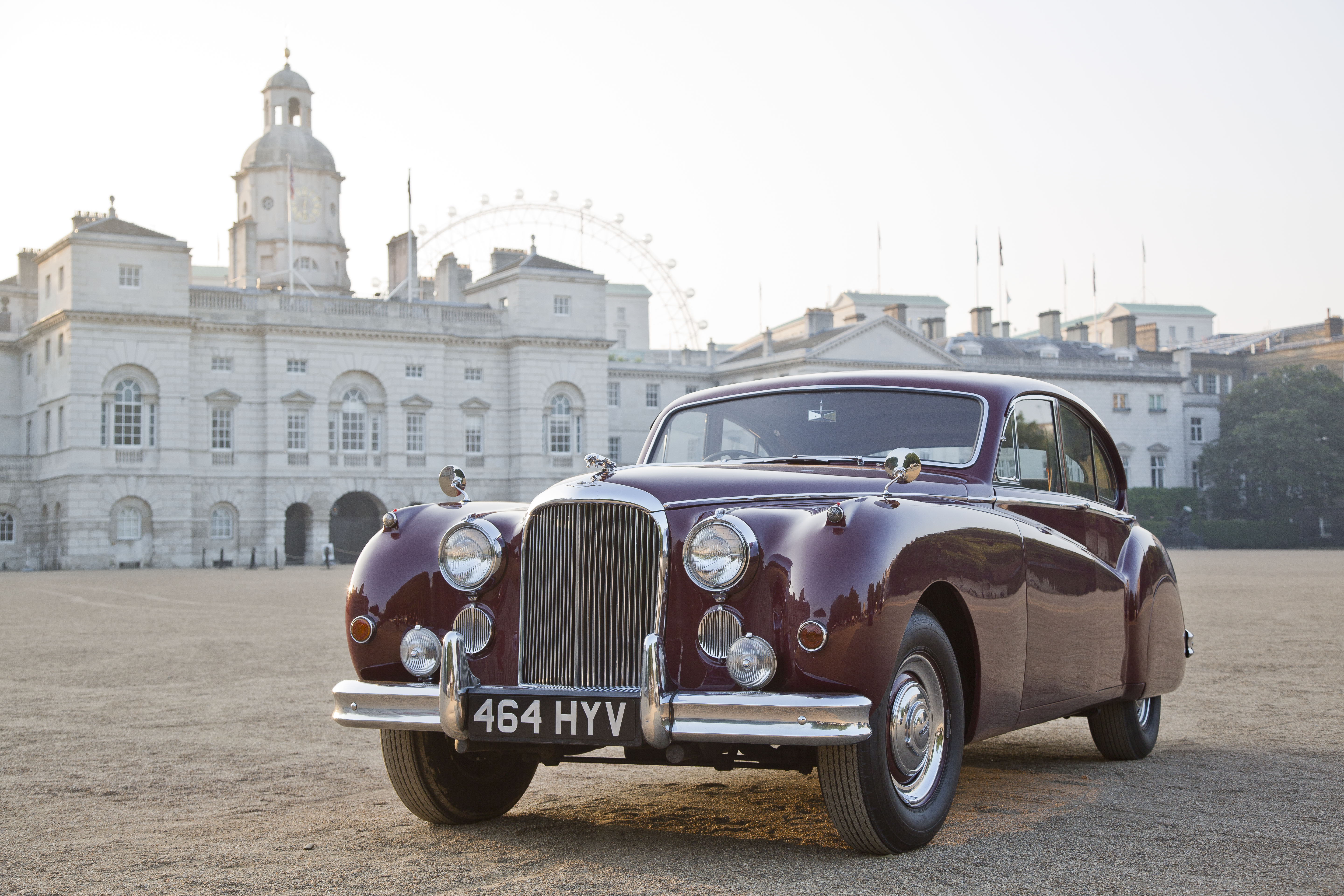 There are fewer brands more symbolic of British heritage than Jaguar Land Rover (JLR). The company has been producing sturdy and stylish vehicles for over six decades; first as separate brands, then together after a successful merger. Globally the brand stands for design, luxury and efficiency. And that is why Capurro, Gibraltar’s premier automobile importer, is so invested in the brand.

Being based in the British Overseas Territory of Gibraltar, Capurro also enjoys a deep cultural connection with JLR; both are bastions of British values abroad

“Jaguar Land Rover is back and is flourishing. With plans to launch 40 new models within the next five years, there has never been a more exciting time to be part of the JLR family,” says Stephen Guillem, Sales Manager at Capurro. “The last decade has seen a marked move from Land Rover to incorporate a premium, luxurious driving experience to its unrivalled off-road capability. Jaguar, meanwhile, is also reinventing its image, with the F-type convertible spearheading this fantastic turn-around as it successfully appeals to an ever-widening customer base.”

Capurro’s cultural connection
Capurro is in many ways the ideal representative for JLR in Gibraltar. The company has been established in the overseas territory since the 1920s when they began importing Ford vehicles. “During the mid-30s we commenced a long-term relationship with Austin Motor Co. which later became British Leyland and included brands like Triumph, Austin, Morris, MG, Rover and Jaguar. It was as a result of this long standing relationship that in 1948, the year the very first Land Rover debuted in Amsterdam, we became Land Rover Importers for Gibraltar via our association with the Rover Company. Today our relationship with the factory is stronger than ever,” explains Guillem.

Being based in the British Overseas Territory of Gibraltar, Capurro also enjoys a deep cultural connection with JLR; both are bastions of British values abroad. “As a British overseas territory we benefit from a unique combination of the close connection to the British heritage that lies at the heart of JLR,” says the manager. However it would be foolish to ignore other more tangible benefits of purchasing via Gibraltar. These range from it being sterling-based, the quicker response times to customer enquiries and potentially faster delivery dates.

Adapting to change
The company is well equipped to assist clients looking for motoring solutions, and provide expert customer services that help customers make well-informed purchases. But Guillem admits that clients are increasingly well-prepared when it comes to choosing the make and model of their cars. “Customers nowadays spend endless hours online researching their vehicle purchase,” he explains. “Gone are the days when they relied solely on the knowledge and advice of the salesman at the dealership. There’s a new breed of customers out there that want the speed and efficiency that internet buying allows and they know exactly what they want and at what market price.”

Capurro has evolved with the times, embracing the internet as a powerful tool. “The Capurro Customer Online Portal provides customers with up-to-date and accurate information on all aspects of their vehicle order, from confirmation that the order has been received and placed with the factory through to specification confirmation, order amendment facilities, build dates and delivery timings,” says Guillem.

Over the decades, Capurro has gone from strength to strength, and it has hit its stride with the partnership with JLR. The company is committed to the endeavour, according to Guillem. “Our goal is to deliver JLR products, services and solutions of the highest quality and provide total value to our customers. In doing so, we will earn their respect and long-term loyalty.”