Cosmetic surgery trends can reveal the state of the economy

As the UK first entered recession post-2008, then began to recover, aesthetic surgery trends in young people proved a useful barometer to the state of the economy 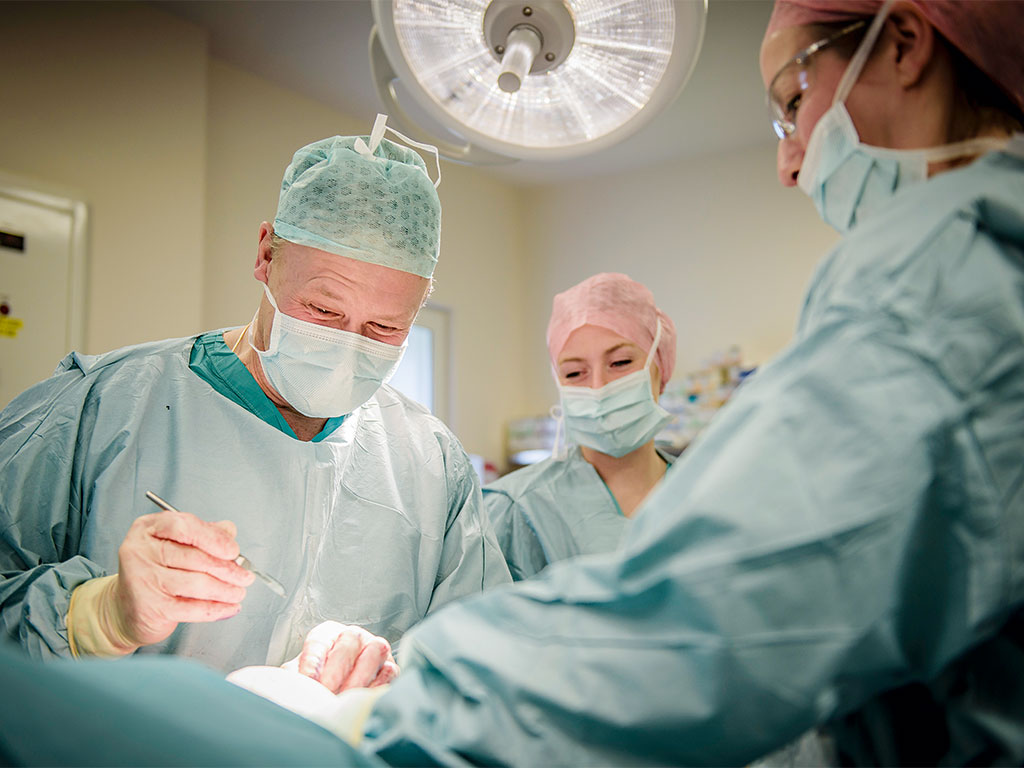 The last eight years have been illuminating for all those involved in aesthetic practice, with the dramatic changes we have seen in the economy. Unusually in medicine, it is an area where the patient has a major say in treatment. As surgeons, we concentrate on trying to prepare patients through proper consultation; after careful consideration of their wishes and needs, backed up by careful examination, we offer advice and explain what surgery can and cannot do for that individual. We try to make sure patients are fully and properly informed, so that they can make a considered decision about aesthetic treatment.

Aesthetic surgery is usually self-financed, and what we often fail to consider is how patients pay for treatments. Many clinics entice patients in with financing deals, most hospital groups offer finance for those that enquire, and major banks advertise loans for cosmetic surgery. Younger patients rarely have wealth; what quickly becomes apparent in examining the financial side is that most rely on finance to pay for their treatments. When the post-2008 UK recession hit, however, that finance dried up.

Receding in recession
Clinics that relied on bringing in patients with financial incentives struggled. Some needed support themselves. Hospital finance schemes were withdrawn. Patients with savings still presented for surgery, as did those with parental support, but the numbers of procedures carried out on younger patients plummeted.

While the recession had a profound effect on younger patients, the measures put in place to manage it had a major impact on older patients. Interest rates in the UK dropped to 0.5 percent. People who used to have investments now just had money in the bank; as it wasn’t appreciating, many felt it was an opportunity to consider using it for things to help themselves.

It is interesting that recession can be positive for some businesses: companies selling luxury goods usually do well as people who have money to buy goods often do so to cheer themselves up. This effect was increased by the changes in interest rates. Surgeons with a mixed practice and those with a significant proportion of rejuvenation procedures were protected from much of the pain in the economy.

Younger patients tend to undergo surgery to change their appearance, having been born with or developed a feature that creates physical or emotional distress. As a group, they have proved a sensitive barometer as to how the recession has progressed. That they were unable to afford treatment did not lessen their desire to have something done – the impact was on the timing of surgery.

Status quo
January, often a busy month, became quiet, and the operating lists just before Christmas became busier. This can only be attributed to job security – many people have extended Christmas holidays as many businesses close for two weeks, so when the recession hit, patients used their holiday period to recover from surgery and minimised time off work.

As the recession progressed, the numbers coming forward for treatment slowly increased. Presumably, they had saved up for surgery or made other financial arrangements. In 2013, we saw a change back to a busier January; pre-Christmas remained busy, but more patients booked treatments in January. The reason is the same as it was previously: job security. More patients felt comfortable enough to take their Christmas holidays and then take extra time off in what is often a quiet month for business.

The following year, 2014, saw a return to a much more usual pattern of timings. While the recession wasn’t over, the light was visible at the end of the tunnel and patients were once again willing to spend on procedures of choice with few worries about job security. 2015 saw an increase in numbers. For this group of patients, considering surgery to change their appearance, their problems did not disappear with the recession, and their ability to fund procedures was returning.

Living in a young society, where we are fitter and healthier to an older age, and where people now retire to start new lives, we have seen a year-on-year increase in the number of patients seeking rejuvenation surgery, to reverse the ravages of time and sunshine exposure, and to put the building blocks back where they were before gravity took its toll. The recession, though, has been eye-opening in terms of how sensitive treatments for younger patients are to changes in the economy.

Economic guide
Banking practices have changed, not to where they were before the economy slumped, but credit is easier to obtain. We have not seen the return to pre-recession levels of treatments for young people, but we should all have learnt lessons. As clinicians, we should try and keep some width in the range of treatment options offered to our patients; being overly specialised can leave you exposed to outside events. Patients’ problems do not disappear with financial restrictions, but the numbers coming forward for treatment decrease. Make sure your reputation is good and make sure your name is known. Aesthetic treatments are becoming more popular, but financing them has to be balanced with all the other financial commitments individuals face. Hopefully the troubles of the last few years will not be repeated, but aesthetic surgical procedures in young people have proved a sensitive barometer to the state of the UK economy.