Large enterprises must learn from agile start-ups – or risk stagnation

When it comes to strategy execution, smaller is better. For this reason, today’s corporate giants should look to agile start-ups for inspiration 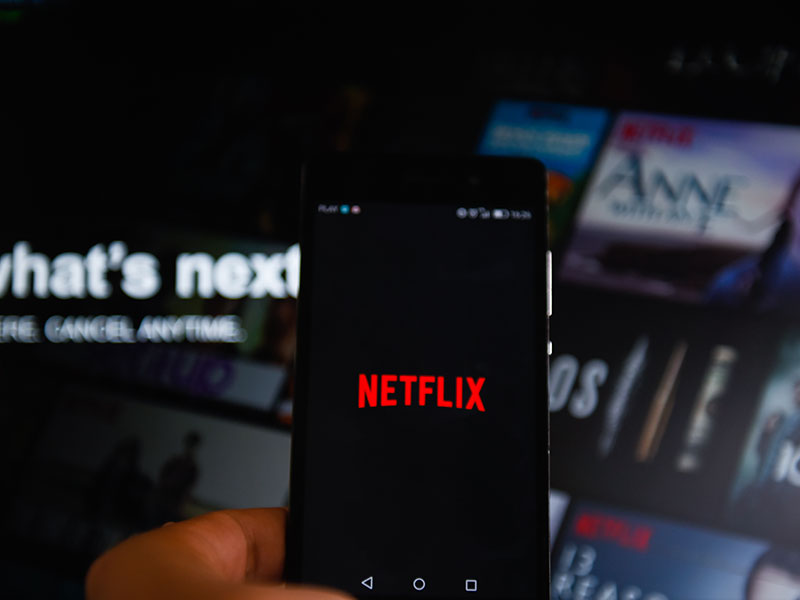 Though significantly smaller and younger than companies like Disney and Fox, Netflix was able to respond more closely to the desire of the market with its content and user interface
Management

In the modern world – where change seems to occur in the time it takes to click a mouse or tap a smartphone – newer, more agile companies are beating the long-standing industry players at their own game.

Taxi services, cable television providers and even banks have been forced to reassess the ways in which they conduct business as nimble start-ups have continued to thrive in the absence of antiquated systems. In other words, the paradigm that the old and big lead the new and small no longer holds true: now, it is the larger, old-guard companies that learn about strategy from smaller, more flexible firms.

Agile start-ups are successful because adaptability is written in their DNA. Their nimble approach means they can implement organisational changes quickly, while the dated procedures and silos at large multinational companies make any reorganisation or change in strategy slow and difficult to execute. That does not mean big companies are too large to play ball with lean newbies, but it does mean they may need to reconsider their approach.

Need for speed
A number of factors allow small companies to move quickly and build momentum. For one, they stay agile enough that idea formulation and execution occur simultaneously. As such, strategy implementation is directly informed by its design – the right hand knows exactly what the left is doing.

In contrast, by the time a strategy is fully implemented at a very large, traditional company, the competitive landscape may have already changed, leading to confusion around the original intention of the strategy. This phenomenon can also be explained by the volatility, uncertainty, complexity and ambiguity (VUCA) caused by certain situations in today’s global economy.

First coined by the United States Army as a way of describing the world after the Cold War, VUCA is now embraced by business leaders around the globe. The concept is used to describe any number of unpredictable factors that shape the modern business landscape, from technology to international trade.

A refusal to embrace VUCA can cause backlogs and reduce a company’s ability to compete effectively. Agile firms, meanwhile, see strategy as a single continuous process that is informed by consumer demand and can be created, implemented and modified at speed with ease.

Closing the gap
I have been fortunate enough to work in many different environments: I have worked at organisations both big and small; for myself and for others; and in the public and private sectors. On top of that, I am Brazilian – crises and challenges are part of my DNA. Now, in my role as Executive Director at Brightline Initiative, I am focused on creating a movement that helps people from different sectors work together to align their strategy design and implementation.

At Brightline, we provide insight, research and principles that encourage organisations to reduce the gap between the development and delivery of any change initiative. And we do so for one simple reason: these gaps can have deep cost and waste implications. One way we do this is with our 10 Guiding Principles, which aim to serve as a simple, direct blueprint for organisations wishing to employ the nimble and agile strategies required in today’s business environment.

Among other things, our Guiding Principles promote team engagement and cross-business cooperation, as well as the development of robust plans that allow for missteps – also known as failing fast in order to learn fast. To give you an idea of their efficacy, our principles have been downloaded more than 10,000 times in 11 languages, proving there’s an appetite for strategic advice across a wide range of organisations.

Survival of the quickest
To demonstrate the effectiveness of our principles, let’s take a look at number one: acknowledging that strategy delivery is just as important as strategy design. By internalising this principle, organisations are able to view strategy as a holistic organism – something that the entire company works towards.

When everyone is accountable, the company mission becomes integral to everybody’s work

Perhaps the most important thing to remember is that thinking about new ideas is very different to turning them into reality. This principle may sound simple, but adopting it can have an enormous impact on the success of a strategic initiative.

This also ties to our second principle: accept that you are accountable for delivering the strategy you designed. When everyone is accountable, the company mission becomes integral to everybody’s work. This is particularly true for fledgling start-ups, in which each and every hand on deck counts. Ensuring the entire organisation is working towards the same goal helps everyone to stay aligned, motivated, responsible and effective.

These Guiding Principles are more than just hypothetical directives, however: we see more and more nimble digital companies adopting them wholeheartedly every day. Look at the strategic initiatives implemented by Netflix, which have seen the company surpass long-standing media giants – Disney, Fox, Time Warner, CBS and Viacom – in terms of market value. Though significantly smaller and younger than these companies, Netflix was able to respond more closely to the desire of the market with its content and user interface.

Put simply, traditional industry players should seek to learn from these relatively new digital companies, discarding the complacency that comes with doing things ‘the old way’. Taking inspiration from start-ups and smaller companies will help them to stay agile and survive. Past success is not indicative of future results, but the ability to adapt and reinvent is. This is the difference between those who merely survive and those who make a lasting impact on the world.