Radio has its big comeback

Previously seen as a dying form of media, radio is now experiencing a resurgence in popularity thanks to new technology and belated help from car manufacturers 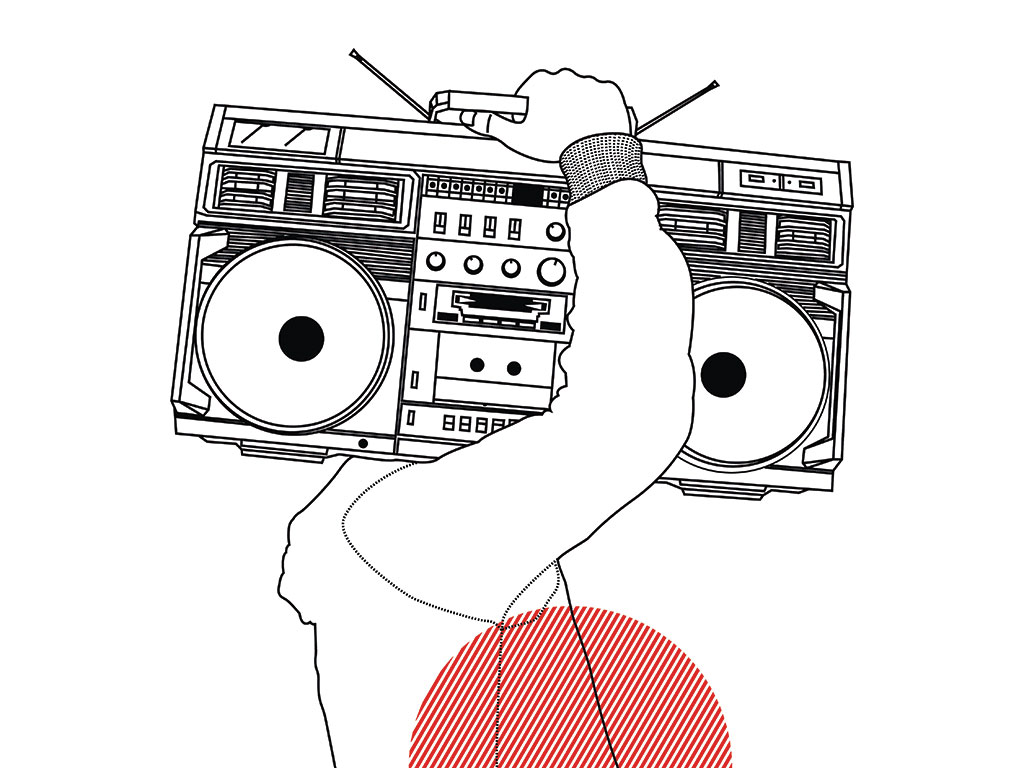 Once assumed to be on the way out as a form of entertainment, the radio industry is having a major resurgence. Now, a move by the world’s biggest tech company into the industry has comfirmed that radio is here to stay, and could yet play a major role in the future of media.

The radio industry very different depending on the country one observes. Most countries have both commercial and public service broadcasters, but the size of each varies significantly. For example, in the US, a thriving and competitive commercial radio industry operates without much threat from the country’s partly publicly funded National Public Radio, which broadcasts mostly factual news programmes.

However, in the UK, the BBC dominates the radio industry, with a wide range of both speech and music radio. Publicly funded, the BBC’s radio output accounts for the majority of radio listening in the country, and is widely praised. However, for commercial operators, it has been hard to compete with the BBC’s output.

The industry has undergone dramatic change over the last few decades because of new technology. At the same time, the radio industry has faced a considerable challenge in keeping up with the changing listening habits of recent years. When podcasts emerged 10 years ago, many thought they might spell the end for radio comedy, drama and news, offering a more convenient platform for listeners. At the same time, online music services offered continuous content without interruptions from DJs.

With the continued online shift of pretty much all forms of media, the need for analogue radio has become less pressing over the last two decades. Indeed, European countries have made a concerted effort to phase out analogue radio in recent years, although it has taken far longer than expected. So far, only Norway has announced a firm date for the total switching off of its analogue stations, which will happen at the start of 2017.

Digital differences
Satellite radio, which is primarily broadcast to cars, benefits from not having adverts, thanks to its subscription model. Sirius XM is a satellite radio service that launched in 1990 and has captured a large part of the US listening audience. Funded through subscriptions, it has managed to carve out a nationwide service hugely popular with listeners. While it suffered a near collapse in 2008, it has since bounced back and secured new business through a range of partnerships with car manufacturers. Sirius XM’s success has also partly been down to its high-profile presenters, including Howard Stern, Martha Stewart and Oprah Winfrey.

Satellite radio hasn’t really taken off in Europe in the way it has in the US, with the continent favouring Digital Audio Broadcast (DAB) technology as its future radio platform. However, adoption of DAB has taken far longer than many had predicted, not least because of the difficulties in agreeing a standard throughout Europe. As a result, car manufacturers have been reluctant to fit their new models with one particular type of DAB radio that may not work as soon as the vehicle crosses into another European country.

Aside from this, thanks to smartphones and tablets, listening online has started to increase considerably, and many think that it could soon overtake DAB and satellite radio as the favoured method of broadcasting. Online radio listening has soared over the last few years, as traditional FM and AM stations have declined. According to US research company eMarketer, around 54 percent of Americans will listen to radio online by next year. In the UK, radio listening has shifted online steadily, according to industry body RAJAR, which says that in 2015 listening figures on digital platforms reached 39.6 percent, compared to just 20.1 percent in 2009. With car manufacturers starting to fit their vehicles with internet capabilities, online radio is likely to see yet another jump in listening figures in the coming few years.

Another area in which radio is bouncing back is audio drama and news broadcasting. Podcasts sprung up a decade ago as a way in which anyone could broadcast themselves speaking online. Within a matter of years, most broadcasters and publications had their own podcasts. However, after a while, podcasts started to go out of fashion, possibly as a result of market saturation and too much choice, there being too many offering the same or similar content. Now, podcasts are emerging again, thanks to partnerships with radio providers. In the US, weekly radio show This American Life has become hugely popular, primarily through people catching up via the podcast. The show spawned another wildly popular podcast, Serial, at the end of last year.

Music matters
For music radio, listeners appear to be flocking back. After a number of online music platforms attempted to mimic radio’s continuous recommendation service with varying degrees of success, it seems that listeners are once again turning back to human-curated radio stations over digitally managed streaming services. Online platforms like Rdio, Pandora and Last.fm have done relatively well at offering up continuous music based around people’s listening habits and preferences. Other services, such as Spotify, have also attempted to offer radio-like features. However, Apple, the company largely responsible for taking the music industry into the digital age, surprised many in June when it announced it would be launching its own radio station, Beats 1. With human DJs presenting shows, Beats 1 seemed like an odd decision for a primarily digital music service. However, the curating services offered by these experts sits well with Apple’s platforms, helping recommend music for listeners to then purchase.

The likes of former BBC Radio 1 DJ Zane Lowe are fronting Apple’s new radio service, alongside a host of well-known musicians. It seems that Apple has looked at the model of the BBC, which allows music experts free rein to select what they think listeners will like, all without interruptions from advertisers. BBC stations like Radio 1 and 6 Music have very strong fan bases, and in the case of the latter station, a plan to shut it down was met with outrage from listeners and resulted in a high-profile campaign to save it. 6 Music has now grown its listenership considerably, hitting two million earlier this year, compared to just 695,000 in 2010.

While many in the industry might fear the entry of such a huge and influential new player like Apple, there are some who think it might well help the existing market. BBC Radio 1’s controller, Ben Cooper, said at the time of Beats 1’s launch: “I’m not scared of what they’ve got, I’m very intrigued by it and it would be a fool that ignores them, because they’re something like a $109bn company, so of course you’re going to look at what they’re doing. ‘A rising tide lifts all boats’ is the expression, and I think it’s good for the radio industry that a tech company so used to changing the way we operate as human beings wants to do radio. Having a presenter tell you ‘this is the next big tune that you need in your life’ is so much more engaging and exciting than a streaming device.”

Indeed, many radio stations are harnessing the internet and online platforms to help listeners discover similar music to what’s been played. BBC radio services allow people to tag songs they’ve heard on the radio, which can later be added to music services like Spotify and Apple Music. These sort of cross-platform services are enabling radio to play an integral role in the future of the music industry, something that Apple clearly recognises.