Rolls-Royce has reached a £497m settlement with UK authorities, bringing its total fines for corruption and bribery to £671m 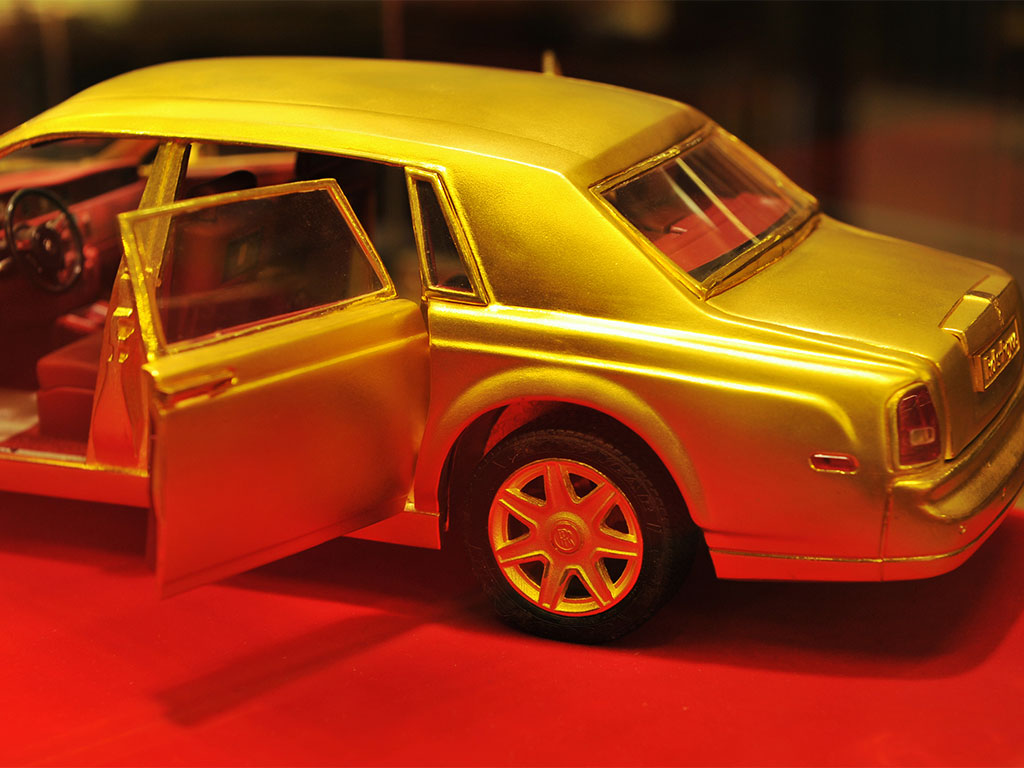 The golden days are most certainly over for Rolls-Royce, but at least the company can close the door on the long-running UK corruption investigation
Management

A four-year investigation into corruption and bribery at Rolls-Royce may finally be drawing to a close. On January 17, the company announced that it had reached an agreement with UK authorities to pay a fine of £497m to settle the case. The UK Serious Fraud Office (SFO) has been investigating several separate allegations since 2012, with the firm accused of offering large bribes to obtain deals in various overseas markets.

In one allegation, the company is said to have gifted the son of Indonesia’s former president $20m, as well as a Rolls-Royce, in a bid to obtain a deal with Indonesian airline Garuda. Further instances of bribery and corruption in India, Brazil and China are also included in the list of alleged crimes committed by Rolls-Royce.

The fine agreed with UK regulators is the largest to hit the firm, but the company has also agreed on settlements with the US Department of Justice (DoJ) and Brazil’s Ministério Público Federal (MPF). The agreement with the DoJ entails a fine of $170m, while a leniency agreement with the MPF has resulted in the firm agreeing to pay a further $26m. The total fine the company faces is thus approximately £671m.

In one allegation, the company is said to have gifted the son of Indonesia’s former president $20m, as well as a Rolls-Royce

The settlement with the SFO remains provisional, as it has not yet received final judicial approval. The final settlement involves a full payment of the fine plus interest, as well as a further payment to cover the SFO’s costs. Under the agreement, the prosecution will be suspended provided that the company fulfils all requirements and admits wrongdoing.

In a press release, Rolls-Royce claimed that it “co-operated fully with the authorities and will continue to do so”.

Rolls-Royce is yet to report on its finances for the year 2016, but its full report – scheduled for release on February 14 – will provide further details on the expected repercussions. The hefty fine is a huge blow for the firm, which has already seen a dent in its share price due to the implications of upcoming regulatory changes in profit reporting standards. The firm’s Finance Chief, David Smith, admitted in November that new accounting regulations – which are to due to come into force in 2018 – are likely to reduce profits in the short run.

Nonetheless, the press release stressed that, “early indications are that the group has had a good finish to the year with both profit and, in particular, cash expected to be ahead of expectations”.