Why are so many more CEOs retiring early?

Recent years have seen an increase in CEOs retiring early, largely due to a rise in shareholder expectations and an emerging culture of short-termism 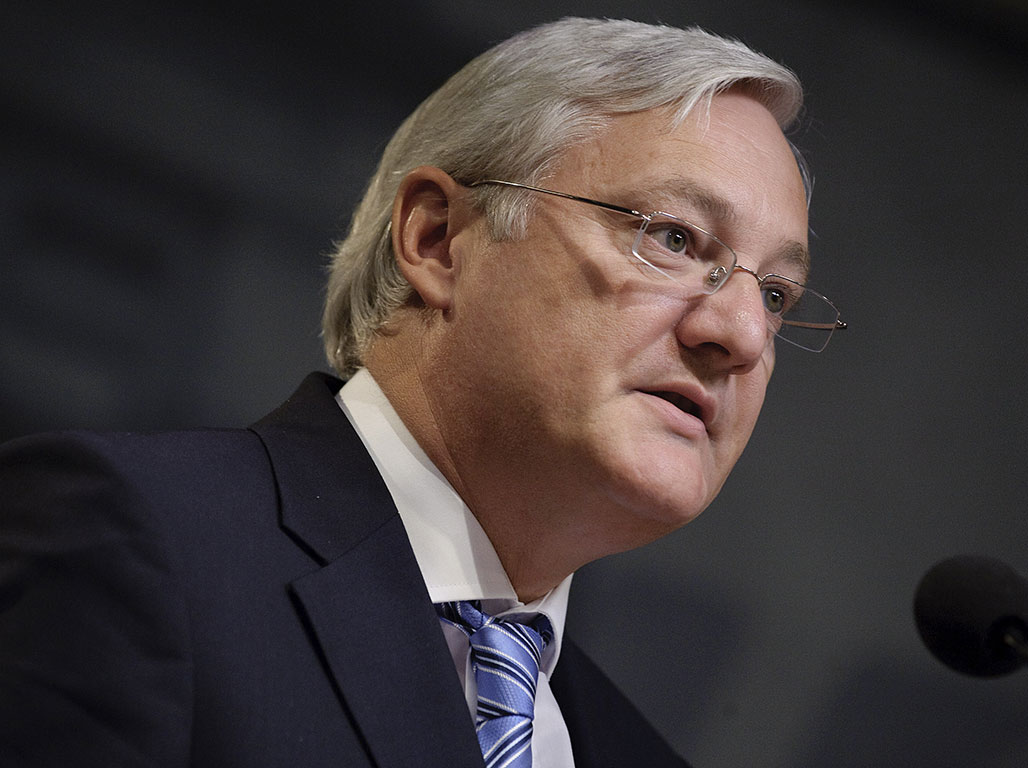 Retirement is often thought of as the quiet dusk of a life’s worth of work. However, where once retirement signalled contentedness, it now appears to represent a failure of sorts. Gone is the quiet lull of old age, and in its stead stands a quagmire of dissatisfaction and short-termism, best illustrated by a surge in C-Suite executives opting for early retirement.

The change is especially evident among top-level European executives, with many high profile CEOs having entered into early retirement this year. Ian Butcher, who specialises in seeking board-level and senior executives for MWM Consulting, told Reuters it’s down to day-to-day workload. “The reality is it’s grueling. It’s really tough, and there comes a point where you don’t want to do it any more.

“The quarterly reporting, the governance, the regulatory aspects, it just becomes very wearing – the level of scrutiny, the pace at which things are moving, the short-term nature of how people look at any given situation. Even over the past five years these things have made CEO a tougher position to hold, and the travel that people have to undertake in these jobs – it’s just something they run out of steam on.”

Forced exit
The strains of recent financial crises have given rise to an air of cautiousness among shareholders, which in turn has lead to a rise in short-termism. After having endured the slog of financial meltdown in recent years, those with a say in appointing executive personnel are far less accepting of any blips in executive performance, not hesitating to force an early exit where necessary.

The reality is it’s grueling. It’s really tough, and there comes a point where you don’t want to do it any more

The clout of activist shareholders in prompting early executive retirements can best be seen in the case of former G4S CEO Nick Buckles. In May, 11 months after the UK-based security company botched its London Olympic Games contract, Buckles retired prematurely, having spent 28 years with the company, and eight as CEO.

Many had called for the British executive’s early exit following a reported £70m loss on the Olympic contract, which has led many to speculate over whether Buckles was in fact forced into early retirement by shareholders. Caroline de La Soujeole, an analyst at Cantor Fitzgerald Europe, claims that a profit warning in early 2013 led to movement behind closed doors: “It dawned on people that this couldn’t go on. The focus had become too much about Buckles and not the business itself.”

Buckles’ departure is indicative of heightened expectations in the wake of the financial crisis. Losses of dividends and reserves must be made up, while the importance of good governance and the extent by which poor leadership can breed financial catastrophe have come under increased scrutiny. The pressure on those at executive level, as such, is far greater than that of pre-crisis levels, and demands that CEOs not only maintain profitability but transparent governance if they are to lead without the unbearable weight of shareholder discontent.

Shorter terms
Rising expectations have instilled an air of short-termism not only among the ranks of shareholders but also among CEOs themselves. In the case of Royal Dutch Shell, CEO Peter Voser plans to dispense with his role at the close of 2013 despite his spritely age of 55 and having been relatively new to the job.

News of Voser’s retirement came as the company struggled to replenish reserves and boost production while oil prices fell. However, his exit appears largely unrelated and was a shock to investors and analysts alike who considered his tenure a relative bright spot for the company.

The Swiss-born CEO released a statement in May reading: “After such an exciting executive career I feel it is time for a change in my lifestyle and I am looking forward to having more time available for my family and private life in the years to come.”

Although Voser’s early departure appears unusual, recent figures reveal that similarly short tenures and retiring ages are the norm among many of Europe’s top executives. Data collected for Reuters by Relationship Capital Management firm BoardEx, with a sample of 238 blue chip companies from Britain, France, Germany, Italy, Belgium, Spain, Denmark and the Netherlands, puts the average tenure of European CEOs at four years and their average age at 55 years. With only 16 percent of CEOs having occupied their role for a decade or more, only slightly over a quarter for less than two years, and over half having lasted under four years, it would appear that the tenures and retiring ages of European CEOs are falling. The norm, it would seem, is to work hard and fast for a few years before moving on. But is that what’s best for shareholders?

A new generation
Some retirements are quite simply a response to changing economic fortunes, the most notable cases being RBS’s Stephen Hester and ABB’s Joe Hogan.

“We are now in a position where the government can begin to prepare for privatising RBS,” wrote 52-year old Hester in a recent statement. “While leading that process would be the end of an incredible chapter for me, ideally for the company it should be led by someone at the beginning of their journey.”

Likewise, Joe Hogan of Zurich-based engineering giant ABB announced in May that he would step down prematurely due to private reasons, according to a company statement.

The executive’s announcement came as a surprise to analysts after Hogan’s success in leading the company through tough economic circumstances. Even so, at five years in the job, Hogan’s tenure is actually above that of most European CEOs in recent history.

“Joe is a great and successful CEO and has done a remarkable job of leading the company through the deepest economic crisis in living memory. ABB today is in a much better position than it was when he joined five years ago,” wrote ABB’s Chairman Hubertus von Grünberg in a statement.

“Under Joe’s leadership ABB’s competitiveness has significantly improved by investing boldly in measures to drive growth and innovation, and by carefully managing costs,” he added.

Hogan’s five-year stint at the helm has surpassed the expectations of many, given that he took charge at the height of the financial crisis and was plunged into an aggressive campaign of cost-cutting and deal-making. However, Hogan’s early retirement, much like Hester’s, is understandable. The global market is entering into a new era of stability wherein entirely different leaders are needed if companies are to capitalise on a new economic landscape.

It stands to reason that a post-crisis Europe will soon depart from the short-termism of the present day and instead enter into a new era of security, in which executives will enjoy longer tenures and lesser pressures at the head of major corporations.