Chinese investors have been met with hostility in parts of Europe, as political and business leaders wish to protect industrial sovereignty, but in these tough times there is no place for economic nationalism 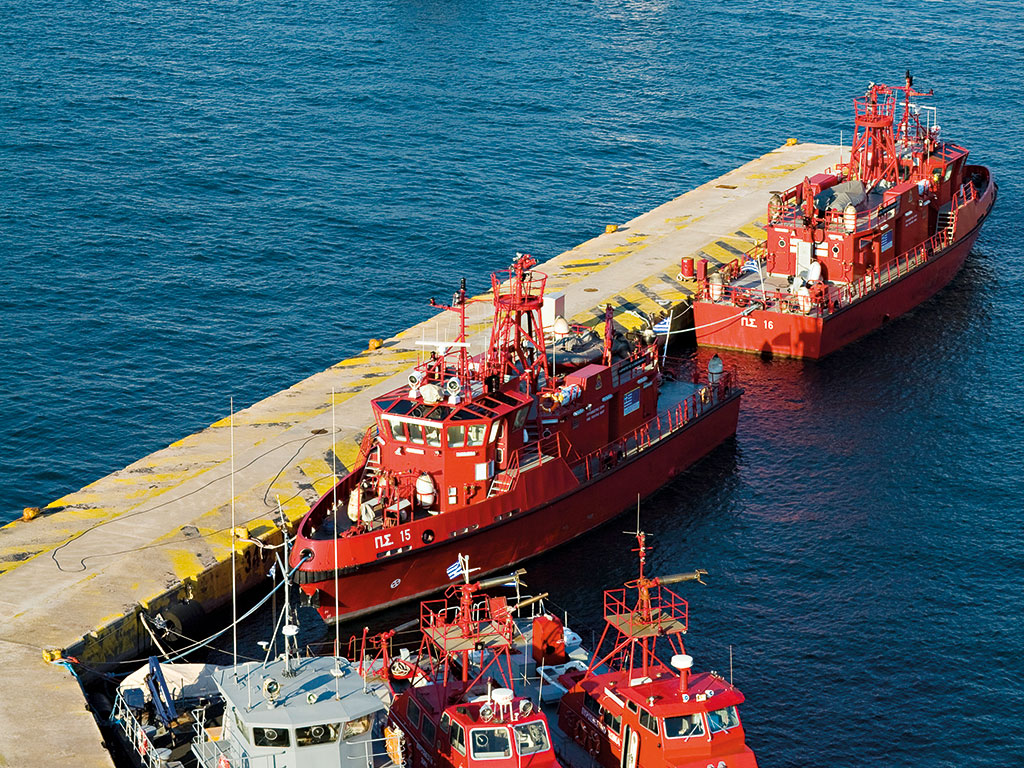 Piraeus, Greece. The port saw significant opposition to Chinese investment, which is counteractive to the country's best interests
Finance

Government debt, as a percent of GDP, in Greece and Italy stands at 175.1 and 132.6 percent respectively, according to data compiled by Eurostat. Despite both countries’ best efforts, tough economic times in the eurozone are merely exacerbating the situation. Internal investment remains hard to come by, as banks across the EU remain reluctant to lend and local investors look to emerging markets.

Luckily, Chinese financiers have grown rather partial to snapping up European businesses and infrastructure. Earlier this year, the China Ocean Shipping Company (Cosco) purchased a majority shareholding in the Greek port of Piraeus, and the company has shown strong interest in buying up other strategic assets in the country. Simultaneously, investors from China have been busy grabbing control of some of Italy’s biggest brands, including tyre manufacturer Pirelli and the luxury yacht maker Ferretti.

Foreign investment should be judged on the way companies perform, not the nationality of
the investor

Bad hosts
The recent surge in investment from China has been met with mixed emotions. In the wake of the acquisition of Pirelli by China National Tire and Rubber Company, part of the state-owned conglomerate China National Chemical Corporation, Italy’s former prime minister lamented how “industrial policy is made in Beijing”, but admitted that he was “happy, because before this even the Chinese didn’t come to invest in the country”.

Others in Italy were less enthusiastic about the deal. In an interview with The Local, Cesare Romiti, a former executive at Italian automaker Fiat, said he was “sure there will be benefits”, but spoke of “great bitterness” at the takeover. “Italy is losing another company due to a lack of government policy, which must aim to keep businesses here”, he concluded.

Chinese investment in Greece has been met with similar negativity. Six years ago, a banner produced by dockworkers and emblazoned with the words ‘Cosco Go Home’ welcomed the port’s new CEO, Captain Fu Cheng Qiu. Such hostility seems peculiar and ill-founded, as Cosco has transformed the port, building a new container terminal and bringing thousands of new jobs with it. And in Italy, without intervention from China, Pirelli’s future remained uncertain.

Little Europe
The bitterness shown towards Chinese investment appears to stem from naive ideas of economic nationalism, with perhaps a pinch of xenophobia and a fear that China has ulterior motives, namely the expansion of its global influence. “For the moment, Chinese investment seems like money falling from the sky, but it could turn into a Trojan horse, introducing Chinese politics and values into the heart of Europe”, wrote Sophie Meunier, a research scholar at the Woodrow Wilson School of Public and International Affairs at Princeton University.

Even if there is some truth to Meunier’s assertions, European businesses need all the help they can get. Not only that, but foreign investment should be judged on the way companies perform, not the nationality of the investor.

“Discussing the merits of investment based upon nationality isn’t just bad policy; it’s a slippery slope that can lead to investment protectionism”, observed Michael Gestrin, a senior economist at the OECD. “If anything, member states should be doing more to create a healthy business climate in Europe in order to attract more foreign investment – all foreign investment.”

Many will be hoping that the deals can produce positive results for Greece and Italy, and perhaps then attitudes towards Chinese investment will improve. But, for the time being, the sick men of Europe must be careful to not bite the hand that feeds them, as China holds the key to their economic salvation.