Sales of new cars in the UK remain high, with subsidies for environmentally friendly models one of the main driving forces. However, there is a limit to such generous state support 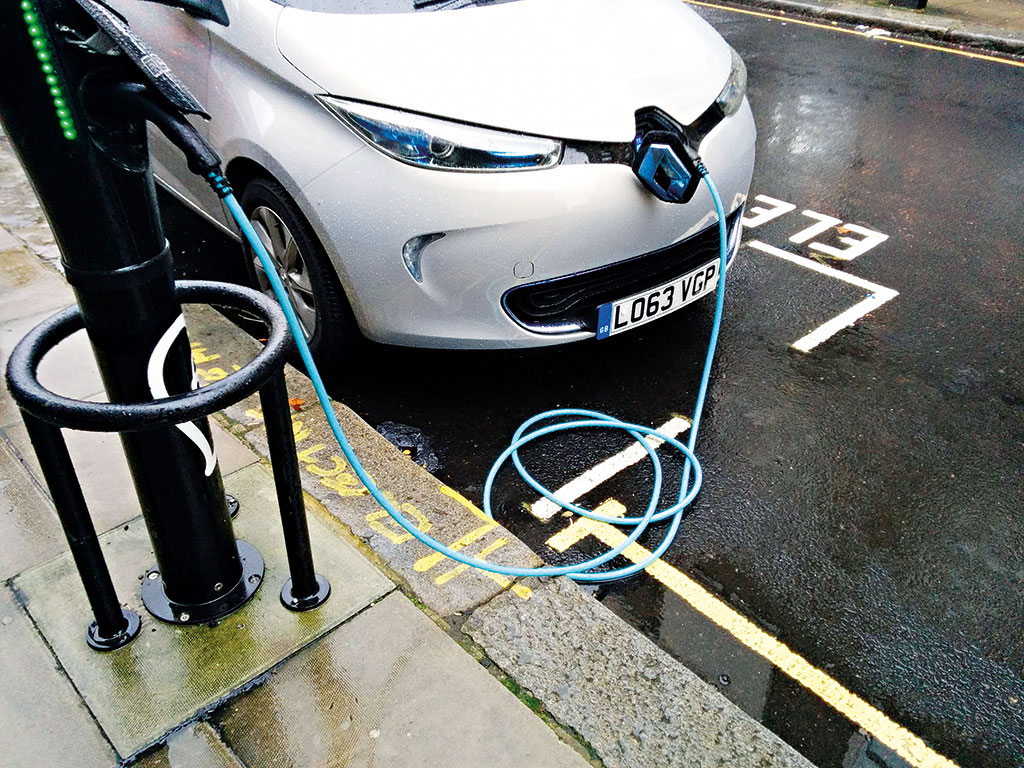 “It is still a great time to buy a new car in the UK”, claimed the CEO of the Society of Motor Manufacturers and Traders (SMMT), Mike Hawes. His positive sentiments came after his organisation published a report, which showed that the number of new cars on UK roads has risen by as much as seven percent during the first half of 2015 – the highest half-year total on record.

The SMMT believes that low interest rates, combined with car companies’ decision to offer increasingly attractive finance deals, and a plethora of new cars fitted with state-of-the-art technologies are acting as catalysts for consumers to purchase new vehicles. However, there may be another force driving up sales of new cars, and one that is very different from those proposed by Hawes – green subsidies.

There has been a rise year-on-year in the number of ‘green’ vehicles sold in the UK, with 9,046 newly registered cars in Q1
2015 alone

Green machines
According to the Department of Transport, there has been a rise year-on-year in the number of ‘green’ vehicles sold in the UK, with 9,046 newly registered cars in Q1 2015 alone. This is a rise of around 366 percent from Q1 2014.

The reason for this surge in sales is, in part, motorists choosing to take advantage of the government’s plug-in car grant, which generously provides people with a £5,000 subsidy to purchase a new vehicle, so long as it meets certain criteria.

To qualify for the grant scheme, vehicles must emit less than 75g carbon dioxide per kilometre driven, and, if they are fully electric, they must be able to travel a minimum of 70 miles between charges. Plug-in hybrid electric cars also need to have a minimum range of 10 miles.

“I am delighted to see such a huge rise in the number of people buying ultra low-emission vehicles”, claimed UK Transport Minister Andrew Jones, in a statement on the issue. “The Go Ultra Low campaign is making low-emission vehicles an increasingly popular choice, and the government is investing £500m over the next five years in making them more accessible to families and businesses across the country. It’s a great example of Britain leading the way in developing sustainable transport options that are affordable for everyone”, he added.

Running dry
However, the amount of money left in the kitty for the grant scheme may be running out, and fast, according to a recent report by the British automotive services company RAC. Two years ago, the government pledged to fund 50,000 cars under the scheme, and figures published in February show that more than half of the allocated grants have already been claimed.

“While there have been rumours since September 2013 that the subsidy at its current level is unsustainable, government ministers have given their assurance that support for electric car buyers would continue in one form or another until 2020”, wrote the RAC. In fact, the government said that it would set aside an extra £200m to ensure the continuation of the grant scheme for a further two years, but in real terms that level of investment is only enough for 40,000 more claims, which will not be enough, especially if demand remains high.

Making the shift to low-carbon vehicles is not solely a consequence of the plug-in car scheme, but rather a small part of a much bigger drive by the government to make electric cars more attractive in general, and one that has been extremely successful in achieving its objectives. “The emphasis of policymakers on environmental achievements and ‘green growth’ has bolstered the foundations of the UK automotive sector”, said Andy Eastlake, Managing Director at LowCVP, in an interview with Business Green. “This represents the first strides on the road to meeting the environmental imperative of decarbonising road transport by 2050.”