PV303 is the US business park Europe has been waiting for

Home to international corporations and recognised as one of the fastest growing development zones in the US, Arizona is aiming to become the perfect destination for European firms 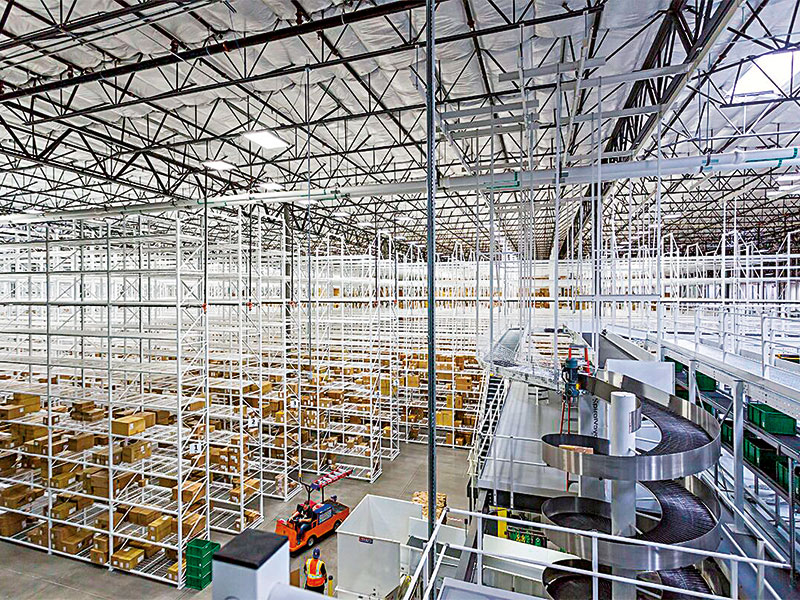 A key feature attracting major international companies to PV303 – a 1,600 acre business park – is the approved foreign trade zone (FTZ) status on portions of the master plan. This allows foreign material to be sent to the site without being subject to US customs duties.

FTZ status is a powerful tool for companies looking to expand their operations into the US. And, what’s more, FTZ users receive significant financial and operational benefits, including discounted processing fees, reduced tax assessments of 75 percent, reduced real and property taxes up to 72 percent, shorter supply chain time, and improved cash flow.

Transport choices
PV303 is designed to meet corporate users’ unique needs. The FTZ site designation is a compelling draw that enables companies to be cost-competitive in the US marketplace, but there’s far more on offer as well.

In addition to the FTZ, PV303 distinguishes itself from other US markets by offering strategic access to major ports and rail systems, such as the ports of Long Beach, Los Angeles, San Diego, El Paso and Las Vegas. Added to this is a highly visible location along two major transportation corridors that provide a high-speed route into and out of the market area, shovel-ready sites, spec buildings, unmatched amenities, and business-friendly policies.

Most recently, United Parcel Service (UPS) announced plans to join the prestigious roster of corporate tenants, and leased a 618,350 sq ft distribution centre from First Industrial Realty Trust on 140 acres at PV303. At completion, UPS will expand the facility to showcase over 970,000 sq ft of advanced operational technology and sortation equipment, and will bring more than 1,500 jobs to Goodyear, Arizona.

A talented workforce lives in the immediate metropolitan area, while surrounding freeways put PV303 within an hour of 3.8 million workers. The city of Goodyear, where PV303 resides, is ranked the second best workforce market in the US and boasts a diverse population. More than 85 percent of heads of households are college-educated, while 56 percent have degrees. And the workforce is growing: with approximately 4.6 million people, Greater Phoenix’s population is expected to nearly double in the next two decades. Goodyear also provides a high quality of life, including master-planned residential communities, excellent schools and healthcare, trail systems, and entertainment and lifestyle options including major-league sports venues. At final build-out, PV303 will include over 20 million sq ft of office, retail and industrial space.