In a world where executives are looking to spend less time and money looking after pension obligations, many are choosing to kick the can down the road 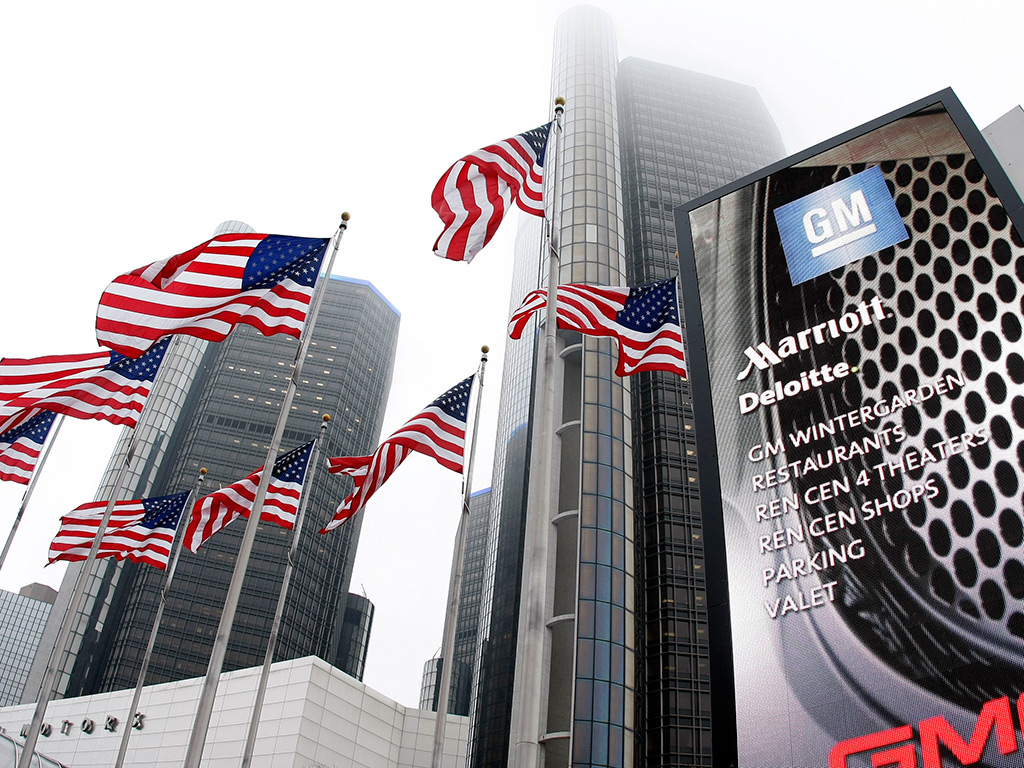 When Mick Jagger was singing Time Is On My Side in 1964, he was probably not thinking too much about whether he would feel the same way almost 50 years later. Today, at nearly 70 years old, Mick could be forgiven for feeling philosophical about the amount of time still being on his side. The reality is that Mick is expected to still be singing when he is 89 – which is ten years longer than a 70-year-old in 1964 would have expected. Given the
implications for their pension obligations, should CEOs feel the same way?

The reasons for not doing anything today are clear. Pension funding levels are very low and the only solution to the problem seems to be cash, which most organisations are trying to conserve. There is also a timing question given the historically low level of interest rates: is it not reasonable to wait for interest rates to rise and to carry your funding level with them? Another consideration is the number of executives who struggle with the proliferation of new and in some cases sophisticated solutions that have invaded what has traditionally been a sleepy and conservative part of the business.

However, as the then US Secretary of Defence, Donald Rumsfeld, said in 2002, “…there are known unknowns…but there are also unknown unknowns”. It is common for an organisation to decide that there is no material risk exposure to the known unknowns, but what about the unknown unknowns? From a pension perspective it is important to prepare an inventory of your global pension obligations, to understand the risks they present, to consider the options for addressing those risks and to have a strategy for taking action on those that are most material.

The risk of doing nothing
The biggest threat will be from your competitors. The size and frequency of pension settlement transactions are increasing. Organisations are moving liabilities off of their balance sheet by paying lump sums directly to members or by transferring them (or the risk associated with them) to a risk settlement provider in the form of an annuity buy-in, buy-out or longevity insurance transaction. BAe Systems, General Motors and Verizon have been capturing headlines with their recent transactions and analysts and investors have reacted positively. The attention that is being given to these transactions ensures that more are likely to follow, as CFOs ask their advisors to look at the implications of similar transactions for their own organisations.

The second reason for taking action is that the longer you wait, the greater the pricing sophistication will be for risk transfer opportunities. Longevity risk is well understood and sharply priced in some markets, but that is not the case in all the countries where large defined benefit obligations are common. In these markets there are first-mover advantages that will evaporate as large transactions are done and the motivation of risk settlement providers to negotiate that first deal also evaporates. Furthermore, as longevity experience evolves, any pricing mistakes that may have been made will start to surface, driving future rates up or providers out of the market. And if we were not clear about this before, the trend on longevity risk is against you.

There are also capacity constraints in the market. For the most part these limits have not yet been tested, but we see glimpses of them when some insurers close their annuity book towards the end of a particularly good year, and when small increases in long bond yields set off interest rate triggers, causing pension funds looking to increase their bond exposure to buy up long bonds quickly, keeping  a cap on yields. As larger pension funds come to market looking to settle some or all of their obligations, capacity constraints will begin to have a direct impact on pricing.

Attacking the issue
It seems counter-intuitive when talking about long duration pension obligations to talk about speed of execution, but it is the most important determinant of long-term financial success. Even for organisations that are committed to waiting for rates to rise it is important to know beforehand how much they need to rise, in which countries, and at which points on the yield curve, in order to be able to take advantage of the opportunities as they present themselves – markets are volatile and move quickly. It is also critical to ensure that all stakeholders have been consulted and, where appropriate, have approved of the ultimate plan of attack. In addition, plan sponsors should be working to ensure that pension data is accurate, as this data will be critical in any risk transfer transaction. A well thought-out plan with stakeholder approval will ensure that there is little work remaining when the time is right to execute.

Just as the market for risk settlement
solutions has evolved, much has changed over the past decade in the approach to pension plan funding. Cash is no longer the only source of contributions. One approach is to use contingent assets such as letters of credit or trade receivables, which allow the sponsor to utilise their existing credit facilities and conserve cash. Another approach is to use company assets to secure the pension promise such as special purpose vehicles, inventory (of which whisky is an interesting example), or company stock. Less frequently, companies (including Coca-Cola and Shell) have used their captive insurance entities as pension funding vehicles. Finally, for organisations that have cash but are worried about being able to recover it, in some countries escrow accounts are permitted, which protect the contributions and any future surplus from onerous trust law provisions.  In addition, the various risk settlement options have different levels of required capital – from a contract to exchange future cash flows through to full settlement of all the plan’s liabilities. The flexibility offered by these funding and settlement solutions will allow most sponsors to move ahead with their pension risk reduction agendas.

Continuity plan
The reality is that for most sponsors there will be some countries and some plans where a full settlement is not feasible in the short term. This is particularly the case where local pension regulations or labour contracts require plan continuation. Fortunately, the time and effort that is spent on these on-going plans can also be reduced. By implementing global custody agreements and global asset manager appointments it is possible to reduce significantly the time spent on plan oversight and sitting in different country/plan pension committee meetings reviewing the performance of plan providers. Similarly, pan-European pension arrangements offer the opportunity to further harmonise the plan governance process for organisations with smaller plans scattered throughout Europe.

In the current economic environment it is more important than ever to look for efficiencies in the oversight and management of your global pension obligations. Local country
management and pension trustees are similarly motivated to participate in conversations that are aimed at reducing plan costs, centralising more of the pension governance process and improving pension security. Proper planning and analysis will make it clear where action can and should be taken, compared with where it makes sense to continue to take risks in exchange for the potential financial rewards. However, unlike Mick Jagger, time is not on the side of pension plan sponsors, so the time for action is now.