Public finances in Europe are a mess, with much work to be done to get the level of national debt as a percentage of GDP under control. Here are the five most in debt government’s in the EU 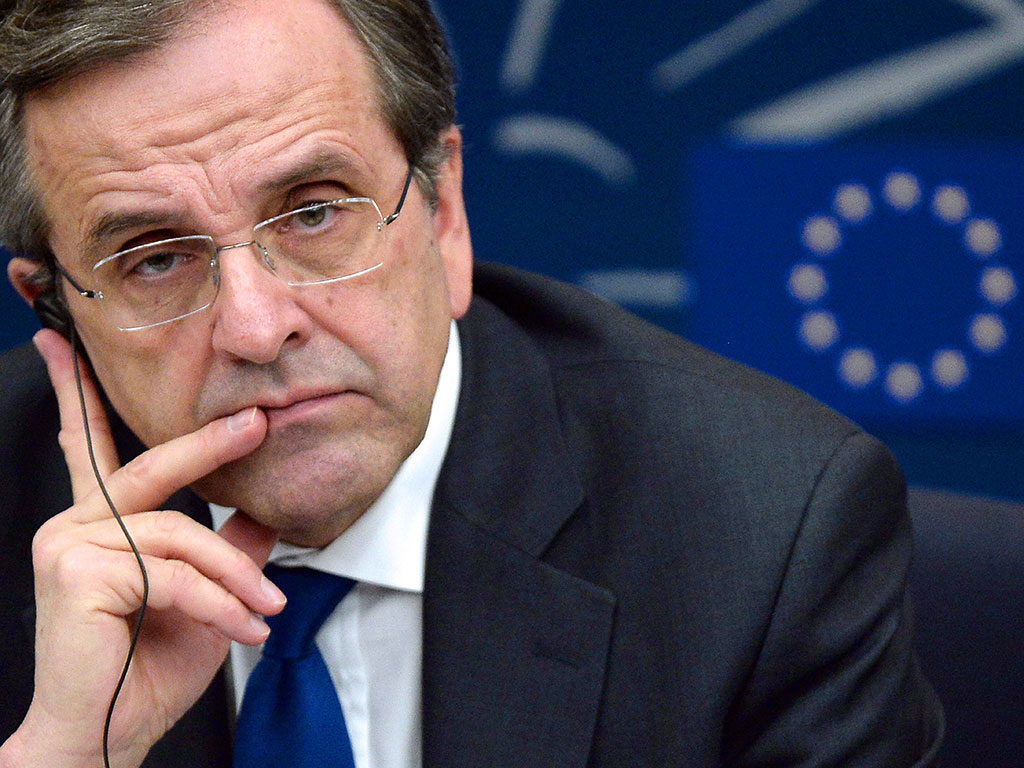 Greek Prime Minister Antonis Samaras is steering the ship of Europe's most in debt country. Although debt has reduced in Greece since 2011, it still sits at 156.9 percent of GDP today - nearly 30 percent more than the second most in debt EU nation, Italy (127 percent)
Finance

It’s no great surprise that Greece is the EU’s most in debt country, with the turmoil of the eurozone crisis revealing just how bad things had got in the country. The debt is being addressed, however, and has come down from the eye-watering 170.3 percent from 2011.

Italy’s finances have been teetering on the brink of oblivion for years now, and the country has been a major source of concern for EU policymakers. The debt mountain has continued to grow over recent years – and at a faster rate – since the 120.7 and 119.3 percent from 2011 and 2010 respectively.

Another of the EU’s budgetary basket cases, Portugal’s debt has soared over the last five years. From a relatively respectable 83.7 percent in 2009, mounting debts and a lack of economic growth has seen things spiral out of control. Last year it saw the economy contract 1.8 percent.

Bailed out in 2011, alongside Greece and Portugal, the Republic of Ireland has also seen a rising debt and lacklustre economic growth. Badly hit by the financial crisis, Ireland is expected to see modest GDP growth of just 2.2 percent this year, an improvement on 2013’s 1.1 percent.

While it has remained steady for a good few years, Belgium’s relatively high level of public debt is a worry for policymakers. However, the sale of a number of assets, including its stake in High Street bank BNP Paribas Fortis for €3.25bn at the end of last year, has helped to ensure the country’s public debt is on target to be cut by two percent each year.

2012 figures according to Eurostat, general gross government debt as a percentage of GDP