Authors of their own destiny: writers shun the ‘big five’ publishers

Digital books turned the industry upside down, but the revolution hasn’t stopped yet. There’s more change to come, and it could make traditional publishing houses tremble 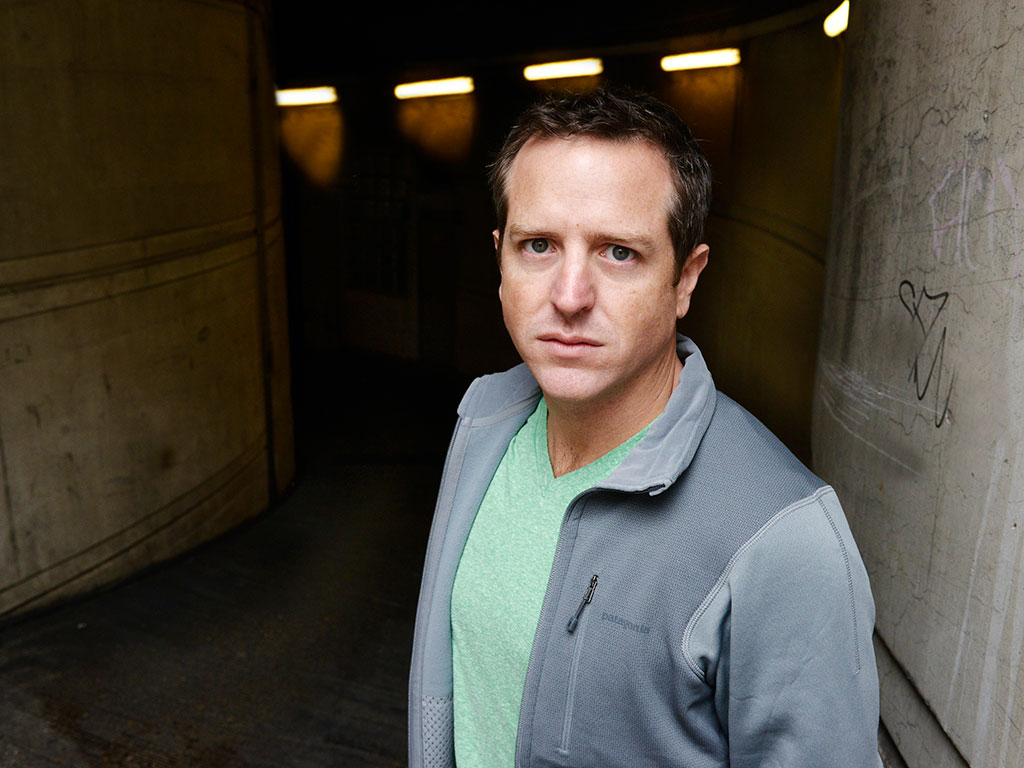 It has always been difficult for writers to get their works noticed by publishing agents and houses. So many - like Hugh Howey (pictured) - have turned to self-publishing
Lifestyle

Still reeling from the colossal impact that e-books have had on traditional publishing, the ‘big five’ (Penguin Random House, Macmillan, HarperCollins, Hachette, and Simon & Schuster), as well as the army of smaller firms that follow in their shadows, have taken another significant blow. The most recent offender, growing in prominence within the industry, is the new trend of self-publishing.

Being published is the long-held dream of many aspiring writers, yet relatively few are given the chance to see their masterpiece on bookshop shelves. Conventionally, publishers offered a multitude of services to those fortunate enough to be chosen. In return, authors signed away the rights to a piece of work that took multiple hours of blood, sweat and tears to create.

However, as with most industries, times are changing. As with any business, profit margins are the ultimate authority for publishing firms. And so the support given to fledgling authors is increasingly being sacrificed, in order to cut costs and appease shareholders. Royalties have become less favourable, while contracts are extremely restrictive, not only for the title in question, but also for any future books written. Thankfully, for all those wordsmiths that cannot get the attention of publishing houses and for all of those that can, but won’t part with their creations for so little return, there is now another option.

Independent spirit
Amazon’s Kindle Direct Publishing service is, naturally, the most active outlet for self-published books on the market, pushing yet another thorn into the sides of resentful rivals. As the popularity of self-publishing grows among authors, both experienced and new, more organisations are popping up online, offering to facilitate the process. “Self-publishing has hit the mainstream and it is a growing force to be reckoned with”, says Nigel Lee, CEO of Lulu, the biggest self-publishing platform after Amazon. According to research firm Bowker, the number of self-published books produced each year in the US has almost tripled since 2006. “I firmly believe that self-publishing has come of age and is viewed as just publishing, without the ‘self’. It’s publishing that provides the freedom to express, create, share, educate, entertain and inform – without the profit-orientated censorship of traditional publishing companies”, Lee claims.

What draws most authors to independent publishing is having a greater piece of their own pie. “You make roughly six times as much for every sale. That means you can cut the price of your works in half and still make three times as much. And, at that lower price, you sell a lot more books and hook a lot more readers”, says Hugh Howey, bestselling author of science fiction series WOOL, part of which was self-published through Kindle Direct Publishing. Independence and control likewise have a large role to play: “You are also free to publish as often as you like and write whatever you want. I write in a lot of genres, and no publisher would give me that freedom”, Howey explains. “The best part is the ownership. I work hard at my craft, and I like owning my art at the end of the day.”

As well as reaching number one in the Kindle store, the WOOL trilogy is a New York Times and USA Today bestseller. After laying the groundwork for his success, Howey was in a position to demand his own conditions and so signed a deal with Simon & Schuster last year. “By the time we got the print-only deal I wanted, which left me in control of my digital rights, I was making enough income that it didn’t hurt to let the publisher take a large chunk of my proceeds.” Giving print-only rights is a rare luxury these days – this agreement illustrates the influence that self-published authors can now wield, once they’ve made a name for themselves.

The old way
Of course, there are still advantages to sticking with the tried and tested formula: “Publishers offer their authors a complete publishing service, which includes editing, marketing, design, specialist sales and copyright protection”, says Clare Harington, Group Communications Director for Hachette UK. The international reach and marketing opportunities are unrivalled, while print distribution is also significantly stronger with traditional publishers, largely due to long-established relationships with booksellers around the world. Then there is the touch of an experienced editor, which can make the difference between a number-one bestseller and a dust-collecting relic. “There are now many more books competing for readers’ time. Many of these self-published books are very cheap, because they carry no publishing overhead, so publishers need to make the readers appreciate that a good book often costs a little more because a talented publishing team has worked with the author to make the book as good as it can be”, Harington notes.

The big five were slow to embrace digital books and, as a result, have lost out on a mammoth new market that has changed the way that millions of people read. While major publishing houses were dragging their feet, Amazon developed an e-book reader that mimicked the look of an actual book and captivated audiences around the world. It would simply be bad business for the next major industry development to be met with such hesitance, but, all the same, there appears to be a reluctance to evolve. “People that are in the space will have to think about more interactive services and more personal attention”, says Neeraj Bansal, President of Siminars, a digital platform for book promotion through online courses. As well as enabling authors to earn more revenue for their published works, online services allow a level of engagement that was simply impossible before the arrival of the internet. “It gave authors the ability to have live interaction with their students and actually build a fanbase”, Bansal adds.

While major firms are inevitably feeling the impact of self-publishing, there are those that are trying to adapt. For example, HarperCollins has created the website Authonomy, an online community for writers and readers, where manuscripts can be uploaded for readers to provide feedback and for experienced authors to give newbies advice – all for free. Five texts are selected for review each month by HarperCollins’ editors, giving novices the chance to have their work published with a major group.

For a greater good
In terms of making books more accessible to society, elevating reading habits and adding to the world’s library of books, new trends are entirely favourable. In this sense, the sweeping presence of Amazon, digital books and self-publishing contribute to human cultural existence. That being said, they have shaken the publishing industry to its very core. “We’re going to see a vibrant and healthy freelancer market of editors and cover artists rise up and cater to the needs of writers”, Howey postulates. “Agents are going to be the new boutique publishing option.” The pressure may well be too great for many small to medium firms, which is a great shame, as they often pick up on gems that larger publishers overlook. As for the big five, industry experts believe that they could soon become the big three. Certainly, the shareholders of those that do survive the transition will have to tolerate slimmer profits, as the glory days of print-only publishing are well and truly over.

Despite such a forecast, opportunities exist if the major publishing houses realign their focus on quality for both authors and consumers. Adding value for customers by facilitating greater interaction with authors and creating multimedia platforms are modern techniques, by way of which publishers can survive in a rapidly evolving industry. Not so hastily slamming the door on budding authors, offering better terms and re-inflating marketing budgets can attract new writers that may be drawn to going independent. The coexistence of both traditional and autonomous enterprises is possible; the market is large enough for both. For this to be the reality, however, an adjustment is needed on the part of major publishing houses. To survive, they must play to their strengths and offer what others simply cannot.