French-Italian eye care firm EssilorLuxottica has struggled with governance issues since its merger in 2017, and the face-off has escalated ahead of its annual shareholder meeting 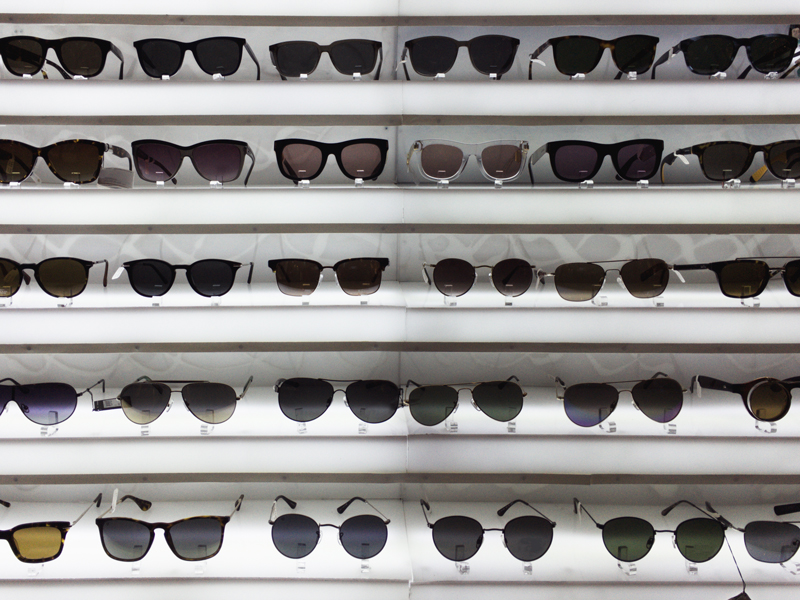 Tensions at EssilorLuxottica have reached boiling point since the two companies merged in 2017, with the two CEOs accusing one another of attempting to commandeer the business
Management

The board of directors at EssilorLuxottica, the largest eyewear company in the world, is in the midst of an escalating power struggle that is likely to culminate in a showdown at a shareholder meeting on May 16.

The company has faced an intensifying governance crisis since the €50bn merger between France’s Essilor and Italy’s Luxottica in 2017.

Since the beginning of the year, shares in the company, which owns brands including Ray-Ban and Oakley, have dropped

Although they were supposed to share executive powers until 2021 under the merger agreement, Leonardo Del Vecchio, the executive chairman and founder of Luxottica, and Hubert Sagnières, Co-CEO of EssilorLuxottica and CEO of Essilor, have accused one another of trying to take control of the group.

Since the beginning of the year, shares in the company, which owns brands including Ray-Ban and Oakley, have dropped.

With the company’s 16-member board equally split by loyalties to Essilor and Luxottica, a group of major institutional investors, including Legal & General, Fidelity International and Baillie Gifford, have come together to install new independent directors, the Financial Times reported on May 3.

“A prolonged governance deadlock will undoubtedly weaken the company’s reputation, employee morale, ability to attract qualified candidates for the role of CEO to lead the integration efforts and delivering on communicated synergies,” the investors said, according to the Financial Times.

In April, the company’s board voted against proposals to appoint new board members to help resolve the ongoing issues, which were brought forward by Valoptec, a community of people linked to the company, as well as other institutional investors.

The same month, reports by AFP said EssilorLuxottica had appointed an outside mediator in hopes of bringing the company’s power struggle to an end.

The internal row accelerated in March after Delfin, Del Vecchio’s holding group, which owns a 32 percent stake in EssilorLuxottica, filed an arbitration request with the International Chamber of Commerce. Delfin alleged that Sagnières had violated the terms of the merger agreement.

While some companies do manage to find success with co-CEOs, firms like EssilorLuxottica have found that two heads are not better than one. With the eye care giant now in the process of searching for a new CEO, however, there is still hope that the company’s internal crisis can be averted before it tears itself in two.