Ross McEwan, CEO of the Royal Bank of Scotland, has announced his resignation following a restructuring programme that returned the bank to profitability 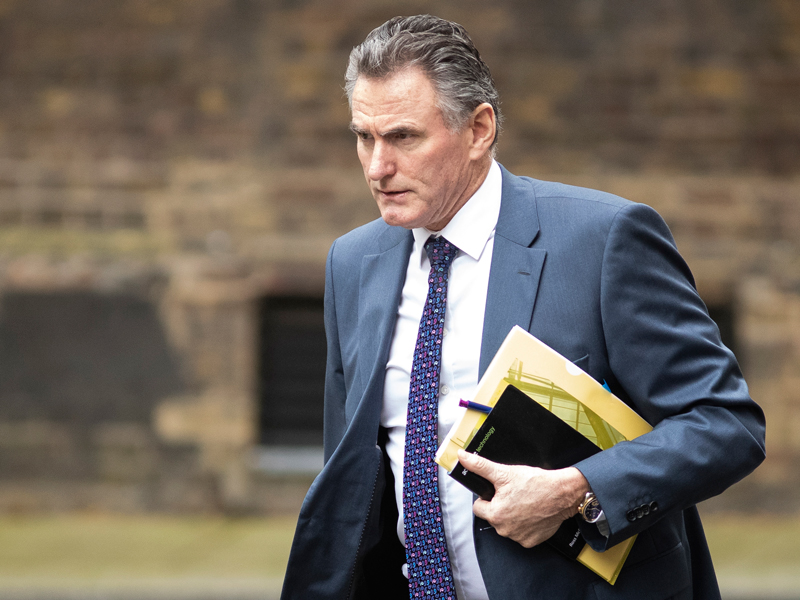 Over the course of his five-and-a-half years as CEO of RBS, McEwan has overseen the bank’s return to profitability
Management

Royal Bank of Scotland (RBS) CEO Ross McEwan has resigned after five-and-a-half years at the helm of the state-owned bank.

McEwan’s departure was announced ahead of RBS’ annual meeting in Edinburgh, which will take place on the afternoon of April 25. He will serve a 12-month notice period and will remain in his post until a successor is found.

During his tenure, McEwan oversaw the delivery of an ambitious plan to return RBS to profitability after it was bailed out during the financial crisis. When he took up the CEO position in 2013, the bank was making a significant loss.

During his tenure, McEwan oversaw the delivery of an ambitious plan to return RBS to profitability

McEwan’s strategy included the closure of many UK and overseas branches, taking the number of countries RBS operates in from 30 to just 12. He also presided over substantial staff cuts; in 2014, the bank had 109,000 employees, but that figure had fallen to 67,100 by 2018.

While heavily criticised for its detrimental effect on customer service, McEwan’s approach has proved financially fruitful. Following nine consecutive years of losses, RBS returned to profitability in 2017 and paid its first dividends since the financial crisis last year. In February this year, it posted full-year profits of £1.6bn (€1.85bn).

“It is never easy to leave somewhere like RBS,” McEwan said in a statement. “However with much of the restructuring done and the bank on a strong and profitable footing, I have delivered the strategy that I set out in 2013 and now feels like the right time for me to step aside and for a new CEO to lead the bank.”

RBS is currently 62 percent owned by the UK Government, following a £45bn (€52bn) bailout in 2008. The government has set out plans to reduce its stake to zero by 2024, meaning it is likely that McEwan’s successor will oversee the full privatisation of the bank.

RBS Chairman Howard Davies said the bank will “start immediately” on an “internal and external search for [McEwan’s] successor”.

Internally, the preferred candidate is Alison Rose, who runs RBS’ commercial banking division. Rose is also deputy CEO of NatWest Holdings, the ringfenced holding company that owns the majority of RBS’ businesses. If appointed, she would be the first female leader of one of the UK’s ‘big four’ banking groups.

Whoever succeeds McEwan has some large shoes to fill. In his statement, Davies called the RBS CEO position “one of the toughest jobs in banking”, but McEwan has undertaken it with aplomb, and the financial results he has achieved speak for themselves.

His decision to refocus operations on the bank’s core markets has certainly paid off, and serves as a valuable reminder to any chief executive thinking of global expansion that domestic customers must come first.