Five signs your boss is a crook

If you’ve ever wondered whether your boss is up to something crooked, read our handy list of tell-tale signs 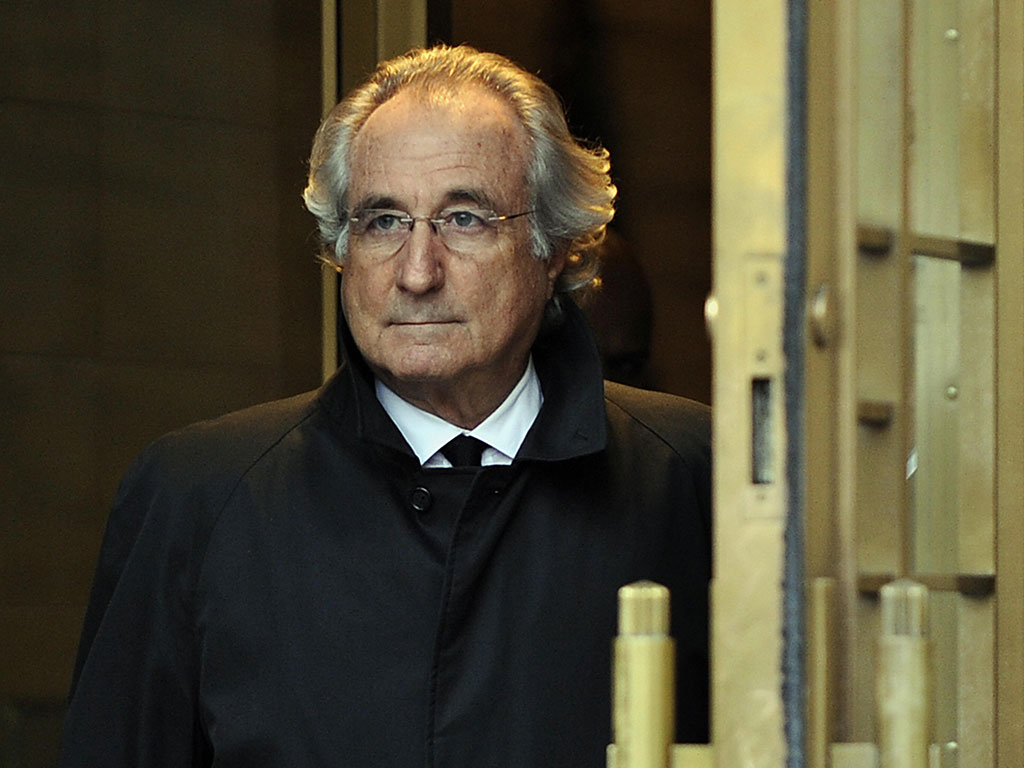 In the wake of scandals such as Bernie Madoff's infamous Ponzi scheme, it always pays to be cautious if you notice anything unusual about your employer's way of conducting business
Management

The relationship between employees and their bosses is often fraught with mystery and suspicion. Employers want to know that their workers are busy and productive, while employees tend to look at their bosses as merely operating for their own greed and not to everyone’s benefit. This can even lead to them acting outside of the law.

Now, to suggest all bosses have selfish or criminal intentions would obviously be extreme. However, history has shown that many in positions of power tend to get ahead of themselves in their pursuit for wealth. Here is our list of not entirely serious signs that your boss might not be the shining beacon of morality that they want you to see them as.

1. Hidden floors that you aren’t allowed in
If there happens to be a mysterious room or entire floor that your boss expressly tells you not to go near, it’s pretty likely they’ve got something dodgy they’re trying to hide. Bernie Madoff famously operated his Ponzi scheme from the 17th floor of a New York office, in between his two legitimate businesses.

Much like a cheating spouse, bosses that mislead employees usually do so to hide actions that only benefit themselves

2. Encourages employees to buy stock while mysteriously coming into lots of cash
If your firm is seemingly going down the plughole, a plea from your boss to buy up stocks to help save it, while he is mysteriously flush with cash all of a sudden, should cause alarm bells to ring. Kenneth Lay employed such a strategy at the height of the Enron scandal, resulting in him being convicted for accounting fraud and sent to prison for up to 30 years in prison.

3. Pays themselves colossal bonuses, despite the modest performance of your company
Should your boss that has expensive tastes that don’t quite fit with the performance of the company, it might well be a sign that they are taking a little more home than they should be. Former Tyco International chief Dennis Kozlowski was notorious for his lavish parties, while the company trundled along. It turned out he had paid himself as much as $150m in unauthorised bonuses and he was sent to prison for nine years.

4. Company pays ‘consultancy fees’ to mysterious individuals
While businesses frequently pay external consultants fees for advice on how to run their operations, these are usually clearly outlined in annual reports. If, however, your boss is paying vast sums to individuals for ‘consultancy’ that no one at the company is aware of, it may well be a sign that these individuals and your boss have some sort of dodgy arrangement.

5. Acts shiftily and avoids answering questions
Bosses will always maintain some sort of distance from their employees, but if they lie and evade questions about the nature of certain parts of their actions, you might be right to suspect that they have something dodgy to hide. Much like a cheating spouse, bosses that mislead employees usually do so to hide actions that only benefit themselves.