How we steadily turned into a nation of subscribers

From underwear to bacon, pretty much anything is available as a subscription service now. Businesses clearly benefit from the steady cashflow this provides, but consumers are simply paying more for the same products 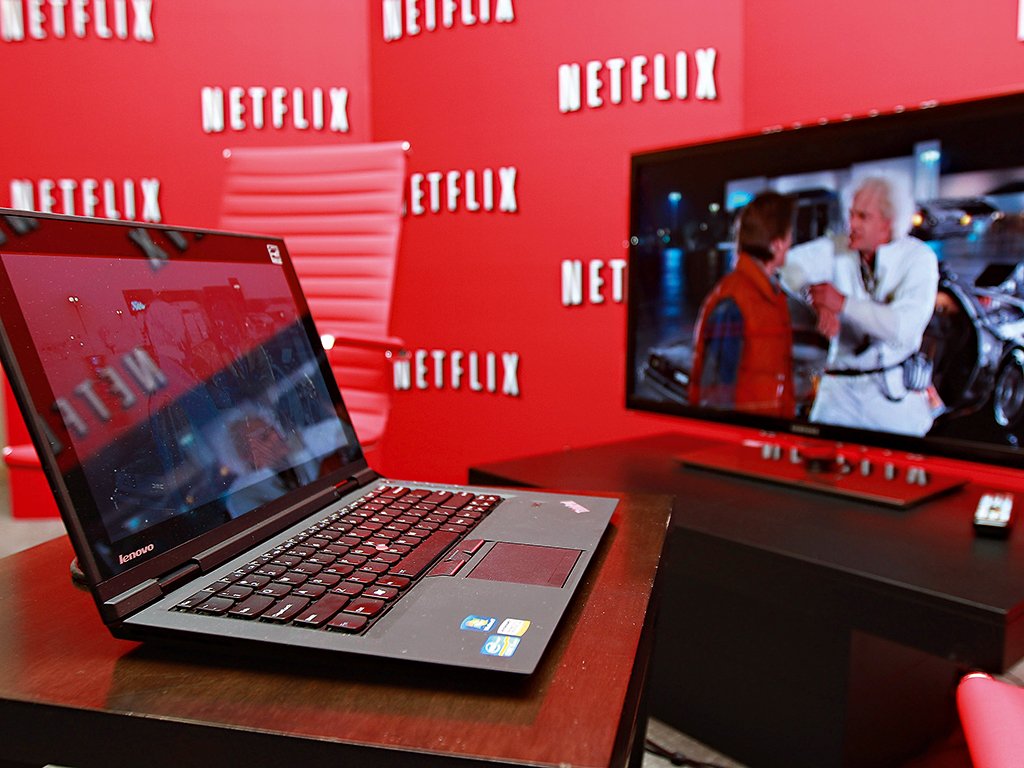 Netflix is one of the most popular subscription services. More and more companies are discovering the benefits of subscriptions, as they bring in a steady flow of income, which ultimately means more cash
Management

Everyone is signed up to a subscription service nowadays. It doesn’t matter if you are watching the latest and strangest movie from Lars Von Trier on Netflix, giving your ears a dose of their favourite artist on Spotify, or even getting your next razor from the guys at the Dollar Shave Club to keep your stubble in check.

It seems there is a subscription-based company for almost anything and everything in this day and age, but why? Is it simply because we all see the benefits of this new method of consumption and the free market is just working its magic to give us more of what we want? Or perhaps it is just the new direction business has decided to take us on? The answer, as is normally the case, lies somewhere between the two.

This is part of a growing trend, particularly among younger consumers who are more comfortable with the idea of not owning physical copies of the products they purchase

Soft service
The biggest and most well known-adopters of the subscription-based business model have been software companies, which have undergone a dramatic shift in recent years in how they choose to deliver their products to market. ‘Software as a Service’ (SaaS) is the term given to this modern approach, wherein companies lease their software on a monthly basis to their customers, rather than encouraging them to purchase the product with a one-off payment.

SaaS-based companies take numerous forms, such as Netflix, which offers unlimited instant streaming to thousands of movies and TV shows for a flat monthly fee. But there are also those that provide access to premium content, like PlayStation Plus, which allows owners of Sony’s PS4 console to access their dedicated servers to play online with friends, as well as enjoy exclusive discounts on the latest video games, simply by paying for a rolling one-month membership service.

But what about the likes of Microsoft and Adobe, who were once more familiar with the old method of purchase – when the consumer bought the software outright and it was theirs to own forever? Well, while it is still possible to go online and purchase a copy of Microsoft Office Home & Business 2013 without signing up for a monthly subscription, it is going to cost a fair bit of money – $219.99, to be exact. And though, for that price, you get access to all the key Office applications (Word, Excel, PowerPoint, OneNote and Outlook), Microsoft would much rather you rented its service instead. So much so, in fact, that it makes a real extra effort to show potential consumers the savings on offer, should they opt for a monthly subscription, as well as offering would-be customers a number of extra services: additional applications, installation on multiple devices, and even free technical support.

The case is very much the same for Adobe, where it is a task in itself just to find the relevant webpage to purchase a copy of the company’s popular Photoshop software in full. Once you’ve found the page, the biggest shock is the jaw-dropping figure of $699 should you wish to own your copy outright. Instead, just like Microsoft, Adobe seems much more eager to sell a subscription – even throwing in some extra goodies – for the far more reasonable-seeming amount of $9.99 a month.

The explanation for this change of tack is twofold, explains Dave Key, an SaaS blogger and Managing Director of Cloud Strategies, with over 12 years of experience building and assisting SaaS companies. The first, he explains, is that the market has just lost its appetite for downloading software. “Everyone is used to social media platforms and Gmail, so downloading software onto your PC, especially for millennials, just seems rather antiquated”, says Key. “Demand is shifting to people who are looking for SaaS-based applications and consumers are not really looking for a download anymore.”

This is part of a growing trend, particularly among younger consumers who are more comfortable with the idea of not owning physical copies of the products they purchase, preferring to stream, rent or borrow products for a limited time through monthly subscriptions to one of a number of services they can access remotely via mobile phones or web browsers.

Steady flow
The other driving force behind the switch, which is true of not just software companies but all subscription-based businesses, is that monthly payments provide a recurring revenue stream. Month-to-month companies get a steady flow of income, which, in the long term, brings in a lot more cash. According to research carried out by Cloud Strategies, after Adobe made the switch to an SaaS model in May 2013, its stock price rocketed 55 percent, despite an eight percent dip in overall revenue. What’s more, according to a 2014 Q4 earnings report released by Adobe, its overall earnings and revenues have gone from strength to strength since the adoption of the SaaS model, with more than 3.45 million subscriptions in total, as well as an extra 644,000 new subscriptions taken out in Q4 alone.

Clearly, the monthly subscription and SaaS models leave businesses better off, but what about consumers? “I hear it all the time from people saying ‘gee after three years of paying you money, I still have to keep paying you guys more money’”, explains Key. “Adobe is a good case in point: you could have bought the old version of Photoshop, which could do the job, or you pay for the subscription, which gives you the latest version at all times, but you are probably going to end up paying a lot more money in the long run.”

The monthly subscription model is really just a rebranding of the hire purchase method of buying goods and services. Everyone is familiar with the long-term drawbacks associated with the latter, but people and experts seem less well versed with the potential pitfalls of the former. The reality is that monthly subscriptions give consumers far less for their money. At least with hire purchase, although paying a premium, once the monthly instalments were completed the consumer owned the product outright. It finished as theirs to do with as they wished. The SaaS model, however, leaves consumers paying more, with no hope of owning anything. But could this be part of a wider trend going on in society?

The concept of ownership seems to have begun to erode in modern society, or at least its prominence has lessened. Perhaps this is because millennials have come to terms with the fact that, for many of them, the dream of owning the most prized of possessions, a home, is officially over. Younger people, therefore, have grown more accustomed to the concept of renting, extending this mentality beyond just the flats they live in.