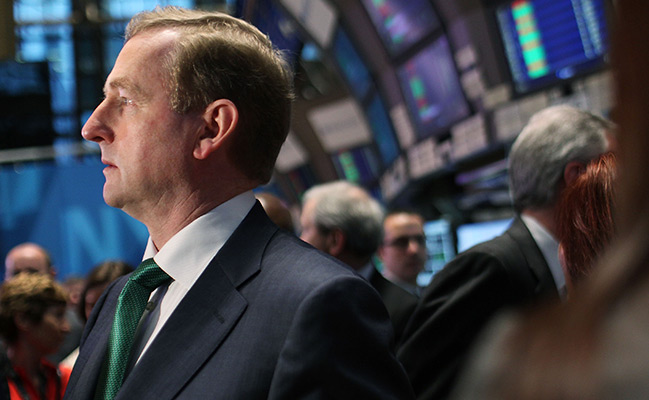 Describing the presidency, Taoiseach Edna Kenny said that Ireland was a “recovery country driving a recovery agenda for Europe.” The country’s priorities for the EU during its term are to focus on the promotion of stability, jobs and growth.

On the stability front, the presidency will work to implement the EU’s new economic governance measures and in particular the European Semester process. It will also aim to make progress on banking union proposals and financial services reform.

Ireland is to address high levels of youth unemployment by moving forward on the Commission’s Youth Employment and Youth Guarantee proposals. The presidency further plans to promote a range of initiatives intended to improve workers’ rights and free movement across the EU.

Growth is to be supported by focusing on the sectors that create the most jobs. A particularly strong emphasis will be placed on strengthening the EU’s digital agenda. The presidency intends to improve access to credit, public procurement opportunities and research funding for Small and Medium Enterprises.

Ireland also aims to improve growth by helping the EU win more trade outside its borders. Trade talks with Canada and Singapore are expected to be concluded and those with the US and Japan are to be intensified.