Following Boris Collardi’s unexpected decision to join rival bank the Pictet Group, Bernhard Hodler will replace him as CEO of Julius Baer on a short-term basis 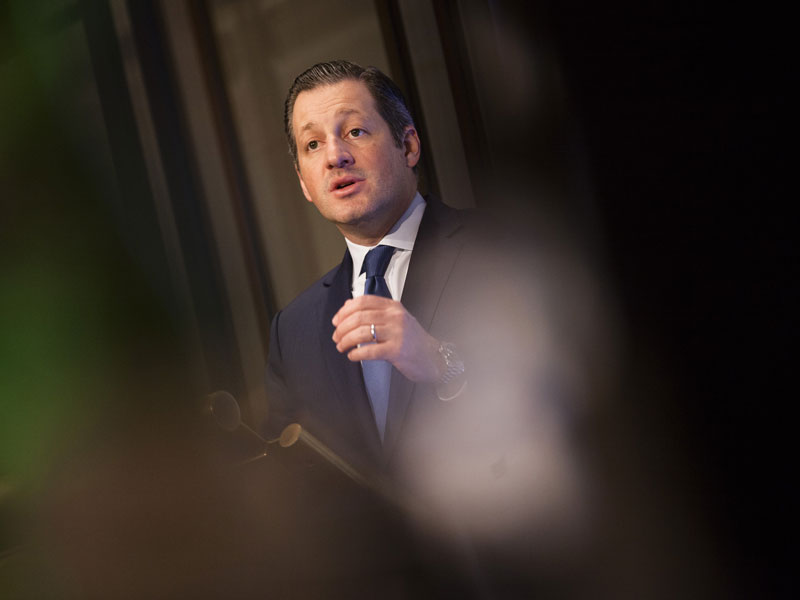 On November 27, Swiss banking group Julius Baer announced that CEO Boris Collardi had resigned with immediate effect. Collardi’s unexpected decision will see him become one of six partners at Geneva-based competitor Pictet. He will become co-head of Pictet’s global wealth management group as of mid-2018.

Julius Baer has appointed Chief Risk Officer Bernhard Hodler as interim CEO while the board creates a long-term succession plan. Having been a member of the organisation’s executive team since 1998, Hodler will provide stability in the wake of Collardi’s departure, but he has a tough act to follow.

Collardi has been CEO of the banking group since 2009 and was viewed as the driving force behind the bank’s recent expansion, particularly in Asian markets. Speaking in September, Collardi said that he expected assets in the region to represent a third of the bank’s business over the next half-decade.

Daniel Sauter, Chairman at Julius Baer, explained that the group was surprised by Collardi’s sudden resignation, but that there were no issues that drove the recently departed CEO to quit.

“Julius Baer is in excellent shape,” Sauter said. “We would like to thank Boris Collardi for his outstanding contribution and stewardship of the group over almost nine years. While we regret losing him, we respect his personal desire for a change and wish him all the very best for his future.”

Although Julius Baer’s finances are solid – the organisation posted record assets under management earlier this year – concerns have been raised by Collardi’s shock departure. Shares in the company fell by more than four percent in early European trading, and there is a possibility that other relationship managers and client assets could follow Collardi out of the door.