Nato Summit 2014: Russia, Iraq and Afghanistan on agenda for leaders 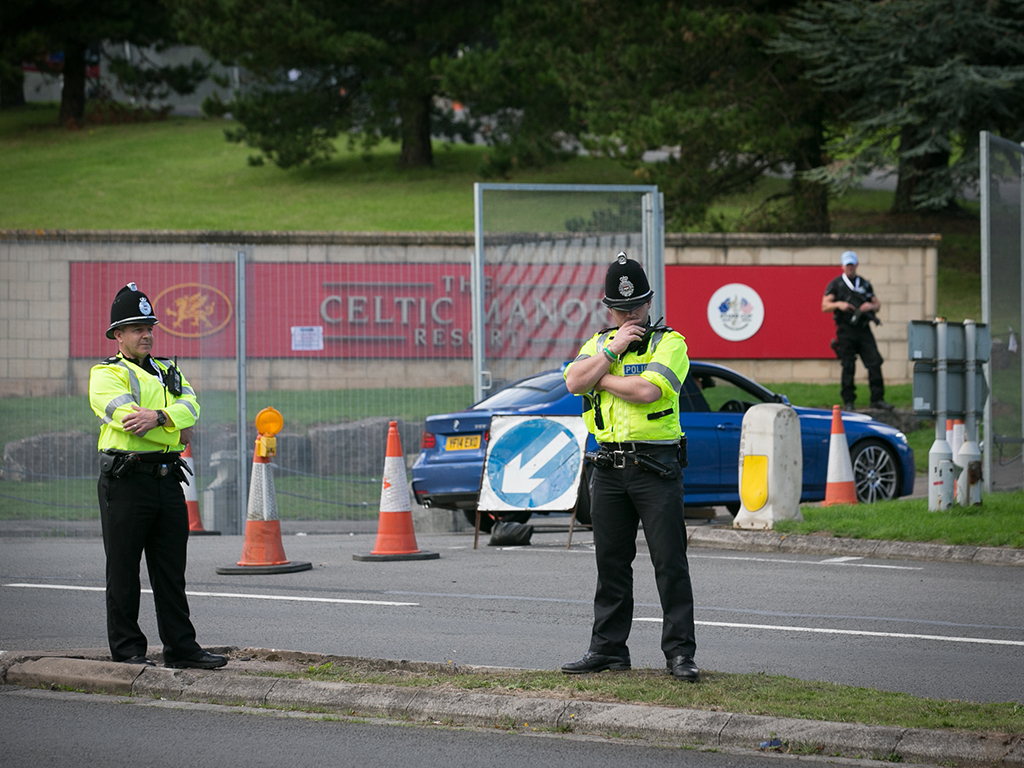 Security guards prepare for the Nato Summit 2014, which is being held in Newport, Wales. Global leaders will have to address an alarming number of crises across the world during their meeting
Management

When Nato leaders meet this week in the Welsh city of Newport, the list of issues that need to be addressed is more lengthy and urgent than it has been for many a year. While the problems of Iraq and Afghanistan have been consistently present throughout the last decade and a half, Russia’s aggression towards Ukraine has created a third situation that requires attention.

Five months after Russia annexed Crimea, and just days since it reportedly deployed thousands of troops inside eastern Ukraine, the eyes of the world have turned to the Nato members that will this week discuss a response to the action. Ukraine’s new President, Petro Poroshenko, retaliated against Russia’s meddling by stating his country wants to apply for Nato membership, which most observers believe is unlikely to happen anytime soon.

However, Nato’s leaders are likely to provide Ukraine’s army with more resources, as well as imposing tighter sanctions on Russia’s economy and individuals. It remains to be seen whether further sanctions will deter Vladimir Putin’s apparent desire to seize parts of eastern Ukraine.

Elsewhere, the emergence of the Islamic State terrorist organisation in Iraq has drawn the attention of the world back to the country – just months after most western forces had withdrawn. Targeted strikes in Iraq to halt the spread of IS fighters will probably continue, though it seems unlikely that ground forces will be deployed.

In Afghanistan, Nato forces are set to withdraw by the end of this year. However, while few see its operations there as a success, there are obviously concerns that what has happened in Iraq may also occur in an Afghanistan lacking a western military presence.

Both US President Barack Obama and UK Prime Minister David Cameron have been vocal in their calls for member states to boost their defence spending to help prevent these problems from getting out of hand. Some members have been accused of not pulling their weight with regards to defence budgets, with former head of the British Navy, Lord Alan West, telling reporters they had been freeloading.

“People in a number of countries have been willing to get a free ride and are not spending. If you look at Europe, it’s only France and the UK who meet the target. Nato has to realise that it’s no good having a broken force,” said West.