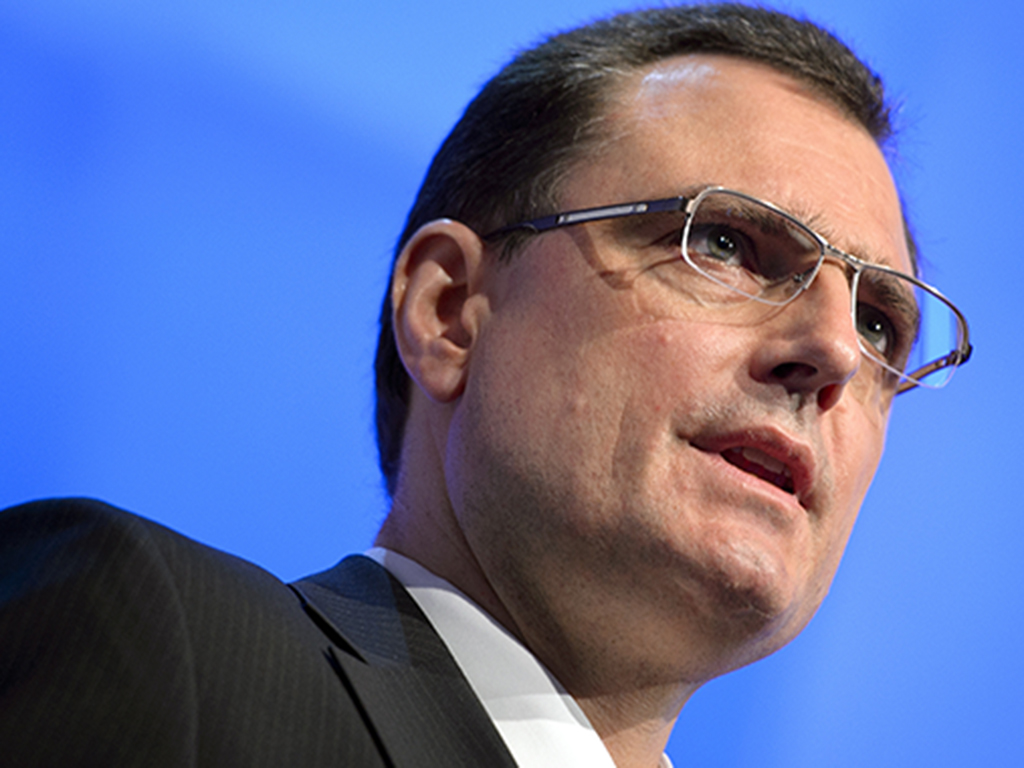 SNB President Thomas Jordan has said that geopolitical conflicts can have effects on the economy that are "stronger than anticipated", following the news that the country's GDP has stalled
Management

The Swiss economy stalled in the second quarter of this year as stagnating growth in the euro area hurt exports and sent growth plummeting, much to the surprise of industry analysts.

Swiss GDP stagnated in the three months from June, despite expanding 0.5 percent in the previous quarter, the State Secretariat for Economic Affairs said in a statement. The data is the weakest quarterly reading in two years for the Swiss economy.

Switzerland has outperformed eurozone economies in recent years thanks to the Swiss National Bank’s three-year-old cap on the franc. The limit was imposed in September 2011 to ward off deflation and a recession after investors anxious about the sovereign debt crisis pushed the franc nearly to parity with the euro.

[T]he conflict between Russia and Ukraine has strained growth, which the cap could not prevent

However, the conflict between Russia and Ukraine has strained growth, which the cap could not prevent. Nevertheless, SNB President Thomas Jordan reaffirmed the ceiling’s importance in warding off economic risks.

“At the moment, given a worsening of the environment, the key remains the minimum exchange rate,” he told reporters in Switzerland following the publication of the economic data. “Should geopolitical conflicts worsen, the impact on the economy would likely be stronger than anticipated.”

Trade was a particular drag on growth as imports increased compared to exports, while consumption rose just 0.2 percent from a quarter earlier, according to SECO. What’s more, investments in construction declined 0.7 percent.

The disappointing Swiss data comes shortly after neighbouring Germany announced its economy contracted in the second quarter, while France stagnated and Italy succumbed to its third recession since 2008. With Russian sanctions looming, outlook for the eurozone is worsening and given weak post-crisis recovery, European growth is unlikely to improve.

However, given Switzerland’s neutrality, the country will be less impacted by Russian sanctions than other European economies. As such, the SNB forecasts growth of two percent for this year, despite recent stagnation.