Hierarchical structures have long been the standard way for businesses to organise their workforce, but new ideas about leadership structures are bringing a more nuanced approach 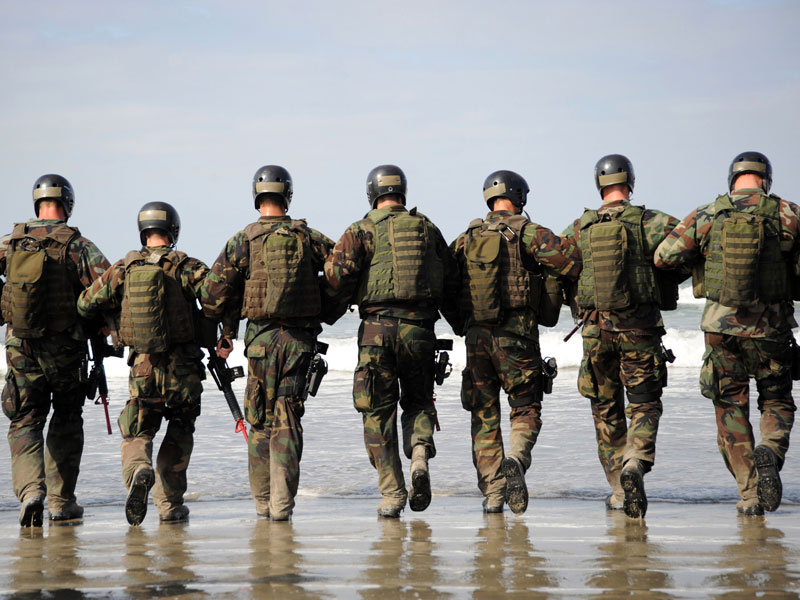 Hierarchy appears natural to us. We see it in the animal kingdom; we learn it in the playground; we see leaders in business, politics, sports and entertainment put on pedestals. Often, CEOs are presented as focal points who embody a corporate culture that filters through the rest of their organisation. We intuitively associate strong hierarchy, commanding leadership, a clear chain of command and defined roles with security against threats.

However, the rise of start-up culture – which typically values flatter, more collaborative teams – and increased recognition of the need to accommodate the talents of a new generation of workers has led to conventional ideas about hierarchies being called into question.

In light of this change, I have carried out research to assess the effectiveness of hierarchies in the workplace. The results suggest that it is egalitarianism, rather than hierarchy and centralised power, that fosters the effective teamwork needed to succeed.

Flatness is a virtue
In a paper titled Why and When Hierarchy Impacts Team Effectiveness: A Meta-Analytic Integration, my colleagues Bart de Jong, Maartje Schouten, Jennifer Dannals and I integrated datasets from 54 prior studies on the effectiveness of hierarchy for group performance to understand the effects of hierarchy across various studies, disciplines and contexts. Our analysis of the behaviour of 13,194 teams found that the net effect of hierarchy on performance was negative, giving credence to the belief, which is so popular among start-ups, that flatter structures are better for productivity.

We did note that the effect was small and heavily determined by how the hierarchy was created and enacted. For example, expertise-based hierarchies actually improved team performance. Overall, however, the vast majority of hierarchies were dysfunctional and associated with destructive power struggles and conflicts in groups.

The Navy SEAL way
The problem then arises that groups do need some sort of internal structure to facilitate coordination and team alignment. Innovations in organisational structure and team design, such as holacracy – a decentralised method of management, where power is distributed throughout the organisation – have proved largely unsuccessful.

Given the lack of effective organisational structures, I began to question whether the problem is not hierarchy itself, but how it is enforced by the behaviour and policies of leaders. Rather than throw hierarchy out with the bathwater, I looked for ways teams can make use of the best parts of hierarchy and minimise the worst parts.

In searching for such examples, a conversation with a former MBA student who was in the Navy SEALs captivated me. He explained how SEALs alternate between conforming to a hierarchy and acting in a more egalitarian manner.

It was always clear who the commander-in-chief was, but at times such as debriefs, the team took pains to ensure it functioned as if it was entirely flat.

Navy SEALs may be an unexpected example, with their success – even their survival – on the battlefield depending on strict adherence to orders and the chain of command, but as soon as they come to debrief they communicate as a team, with no mention of status. SEALs also introduce specific rituals to mark that they are now operating in a flat structure, such as removing the stripes on their uniform that denote rank before debrief.

Lead from the back
Together with my collaborators Nicole Abi-Esber and Charles Chu, I spent the summer observing and interviewing members of early-stage start-up teams to understand their organisational structure. Much, like the SEALs, rather than swing too far from hierarchy, the most effective start-ups exhibited what we call ‘hierarchical flexing’: hierarchy exists within a clear organisational structure, but the leader doesn’t make it explicit or constantly lead from the front as commander-in-chief, instead leading from the back and empowering others.

During the research process we noted several parallels between the SEALs and the start-up teams engaging in hierarchical flexing. First, the startups that were best at hierarchical flexing had ritualised practices to help employees understand when they should conform to the hierarchy or act as equals, for example introducing props such as footballs at relevant moments to signify flat interactions.

Second, the flexible structure was enabled by leaders who had the confidence to lead but acknowledged the unique viewpoints of all members of the team.

Finally, the start-ups engaging in hierarchical flexing had a strong sense of purpose. Each team member was comfortable with shifts in hierarchical structure because they recognised that the mission was bigger than their ego.

If business leaders can cultivate a similar structure, where employees can work hierarchically but shift into a more collaborative mode when the situation demands it, they could see better performance.

By increasing feelings of equality and improving important outcomes like innovation, agility and employee satisfaction without losing the coordination needed for productivity, businesses will see their bottom lines benefit.