The EU’s €4.3bn fine against Google has encouraged the US president to investigate more US tech giants 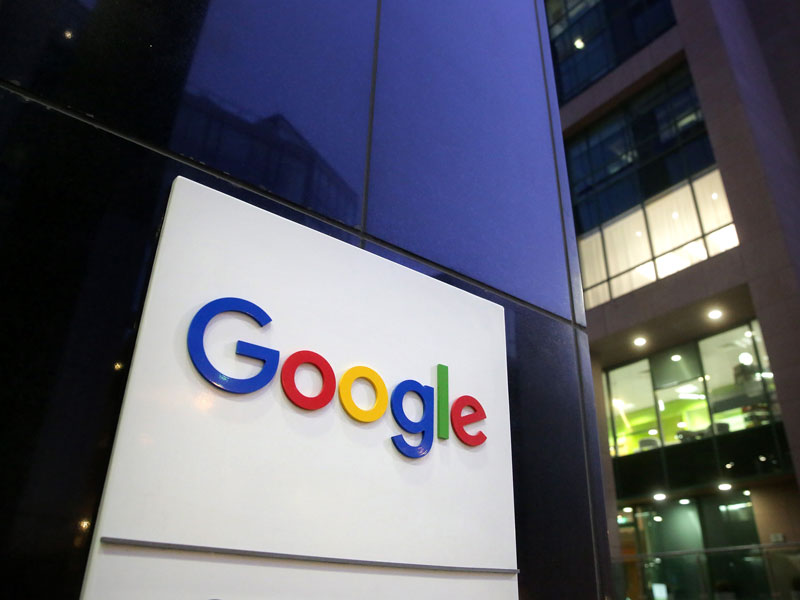 In July this year, Google was fined a record €4.34bn by the European Commission over its Android operating system
Management

Donald Trump has said that his administration is “looking at” pursuing antitrust proceedings against Google, Facebook and Amazon, after being inspired by the European Union’s record-breaking €4.3bn fine against Google in July this year.

“You look at the European Union, they fined I guess it was Google, billions of dollars, and frankly I don’t like that they’re doing that because it’s an American company,” Trump said in an interview with Axios on November 4. “I don’t think it’s good that they’re doing that. But if anybody does that, it should be us doing it.”

The US president went on to say an investigation by the Justice Department into Google’s monopoly was “certainly something we’re looking at”. When asked if he would ever break the companies up, Trump said that previous administrations had discussed it but action never materialised. He added: “I am definitely in charge [now], and we are certainly looking at it.”

Trump has previously clashed with both the EU for its hard-line stance towards US companies, and with Google, Facebook and Amazon

In July this year, Google was fined a record €4.3bn by the European Commission over its Android operating system, which it said was used to illegally cement Google’s dominant position in the online search engine sector.

The tech giant was given 90 days to change its business practices or face further penalties of up to five percent of its average global daily turnover. Google has signalled that it is appealing the ruling.

The company has conflicted with the European Commission on previous occasions; in September 2017, it was fined €2.4bn over a probe into its shopping comparison service, another ruling that it is in the process of appealing. It is also under investigation by the commission for its advertising business, AdSense.

The European Commission has cracked down on Intel, Microsoft and Facebook in recent years, issuing them with fines of €1.06bn, €1.46bn and €110m respectively.

Trump has previously clashed with both the EU for its hard-line stance towards US companies, and with Google, Facebook and Amazon, which he has accused of removing conservative content and promoting the liberal media. In August this year, the US president referred to these three big tech firms as “a very antitrust situation”, but has not suggested breaking the companies up until now.

Trump’s well-documented dislike for liberal media platforms may undermine any meaningful investigation, as many will construe the investigation as a politically motivated vendetta. However, the European Commission’s fine and on-going investigations indicate that there may be a real need to pursue antitrust proceedings against these companies.

If the president’s concerns are genuine, perhaps he will consider working more closely with the EU to hold tech giants accountable for their actions and improve internet security and neutrality for all citizens.