The former President, CEO and Chairman of mass media giant Viacom is leaving the company after a bitter boardroom battle with the Redstone family 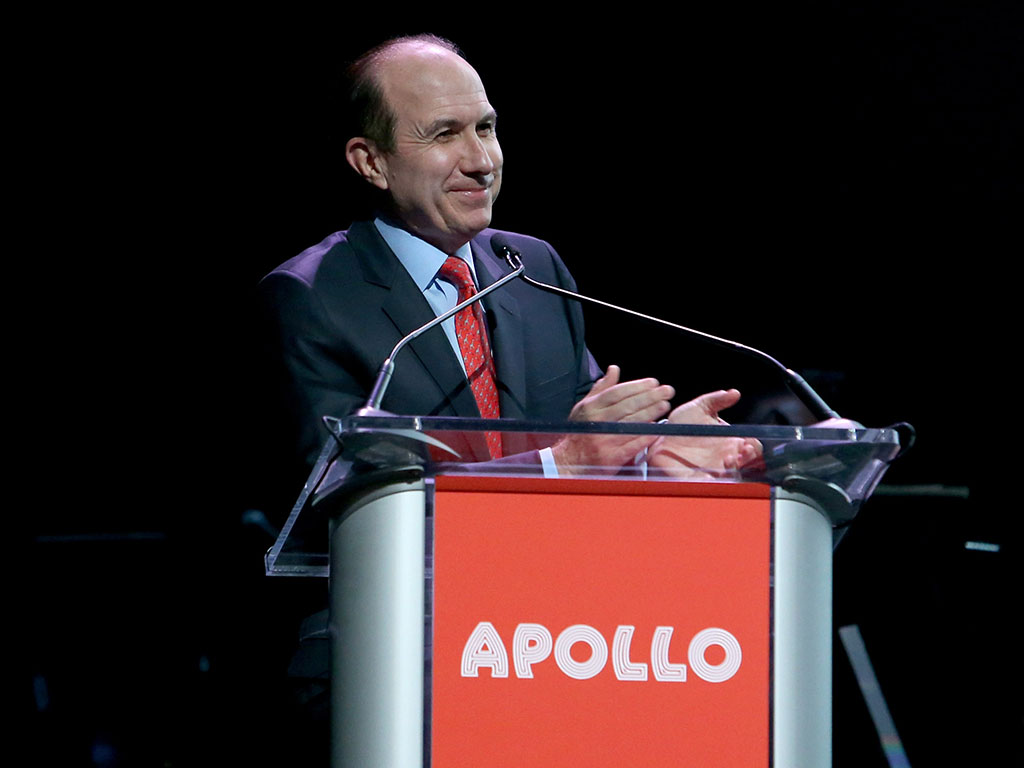 Former CEO of Viacom, Philippe Dauman, will receive a $72m payout from the company following a lengthy battle for control
Management

After months of negotiations, Viacom has reached a settlement with its ousted CEO, Philippe Dauman. It was announced on August 19 that Dauman would receive a $72m payout from his former employer, concluding what has been a fraught legal battle for control of the US media conglomerate.

Dauman’s costly payout comprises of a $58m cash severance package, $12.9m in shares in Viacom and a $20m bonus for his work in 2016, as well as further benefits to be paid out over the next three years.

As part of the settlement, Dauman will remain at Viacom as Executive Chairman until September 13, and will be allowed to propose his plans to sell a small stake in Paramount Pictures to the board.

Viacom’s Chief Operating Officer, Tom Dooley, has taken over as Viacom’s interim CEO, with the company expected to make a permanent appointment by the end of its fiscal year in September.

Dauman’s departure from Viacom will leave billionaire media mogul Sumner Redstone unchallenged in his control over the company, despite concerns recently being raised over the 93-year-old’s mental competency.

The dispute leading to Dauman’s exit first arose in May after he was unceremoniously axed from the trust that will manage the aging Redstone’s stakes in Viacom and CBS when he dies or is declared incompetent. The relationship between the two was further embittered when Redstone declared in a letter penned in June to a senior Viacom director: “I no longer trust Philippe or those who support him.”

The final nail in the coffin for Dauman was delivered on June 16, when he was ousted from the board of National Amusements. With Dauman now out of the picture, Redstone sits uncontested at the top of his empire, controlling around 80 percent of the company’s voting shares.

While the power struggle at Viacom might be over, the media giant has a host of other problems to address. Over the past two years, the company has suffered significant rating declines at Nickelodeon and other networks, and has been left reeling by high-profile departures of talent such as John Oliver, Jon Stewart and Stephen Colbert.

Redstone will have to address these issues as a matter of urgency as he seeks to steady the Viacom ship following months of turbulent legal battles and uncertainty.