In a deal that almost halves its stake in Penguin Random House, education publisher Pearson agrees to $1bn sale to partner Bertelsmann 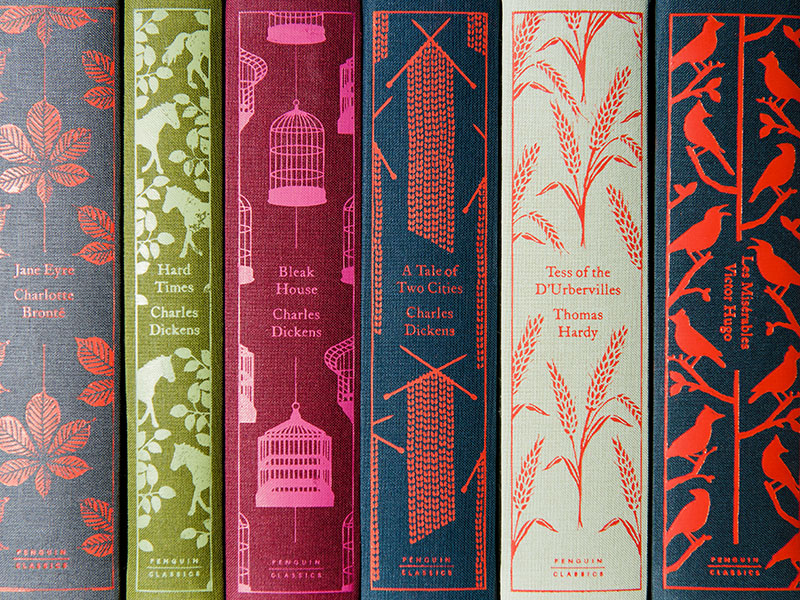 In a deal that values Penguin Random House (PRH) at $3.55bn, UK-based education publisher Pearson has agreed to sell a 22 percent stake in the publishing house for around $1bn to joint partner Bertelsmann.

Pearson first announced plans to sell its entire 47 percent share in PRH in January, a decision that was prompted by pressure from shareholders to restructure after the company released its fifth profit warning in four years. In a statement released earlier this year, Pearson blamed its period of sustained financial difficulty on “challenges and uncertainty in the North American market”.

The company specialises in education publishing and providing assessments to schools. Its revenue has declined steadily in recent years, partially due to lower enrolment in community colleges in the US. In January, the company was forced to scrap its 2018 profit target, and laid out restructuring plans to streamline its business model and accelerate its transition towards digital services.

In its July 11 statement, where the company announced the agreed sale of PRH, Pearson said funds generated would allow it to strengthen its balance sheet, and “return £300m ($386m) of surplus capital to shareholders via a share buy back”. The statement added that the remaining 25 percent share retained in PRH would continue to generate a revenue stream for Pearson.

Pearson described the deal as “tax efficient”. The firm also confirmed RRH would undertake a recapitalisation to deliver a net debt to core earnings ratio of two times, paying both partners a dividend.

Pearson’s Chief Executive John Fallon highlighted the commercial success of merging Penguin with Bertelsmann’s Random House in 2013, a deal that has saved more than $150m over the years. He said: “Combining Penguin with Random House has proved to be a great publishing success, as well as enabling big cost savings. This has benefitted readers, authors, and shareholders.”

Regulatory approval forthcoming, the deal is expected to close in September this year.