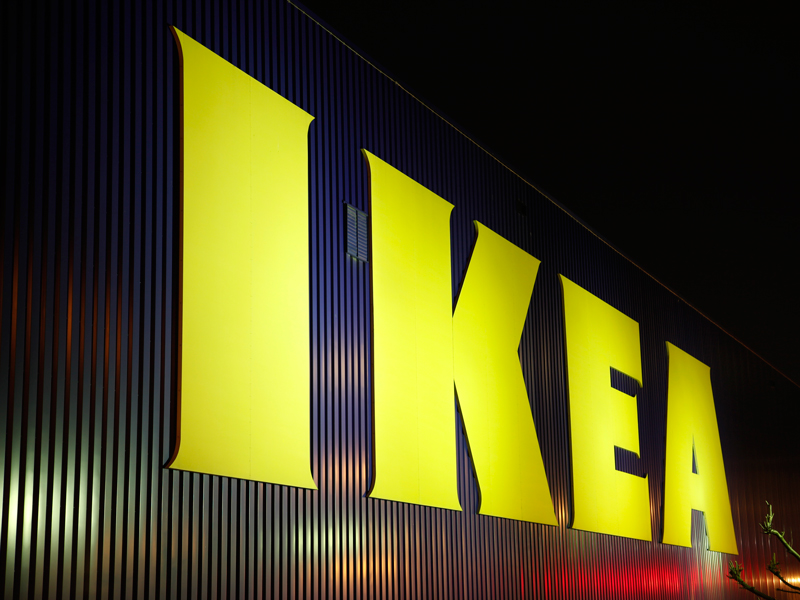 Although many companies struggle to engender loyalty from hard-to-win customers, some are exceptionally good at capturing their audience
Management

Consumers like to try things once or twice, but are only really consistent about brands they love. The loyal consumer is the holy grail of marketers, because capturing the heart of one loyal, lifelong customer is potentially worth more to a brand than hundreds of one-time buyers.

The loyal consumer is the holy grail of marketers, because capturing the heart of one lifelong customer can be worth more to a brand than hundreds of one-time buyers

While out of reach for many, some companies are exceptionally good at capturing their audience. Here, European CEO lists the top five European companies with the most loyal customers.

IKEA
When Europeans – or anyone in the world, in fact – think of convenient, cheap furniture, there is only one company that comes to mind. The Swedish flat-pack giant has become the default choice for many looking to fill an empty room. Besides the cheap, easy-to-assemble furniture, IKEA’s clever floor plan design guides visitors down a winding walk through the store, where they see its full range of products. The company has done a great job of making every purchase an experience, from the popular lunches at its stores, to the rewarding task of assembling a cabinet or wardrobe.

Spotify
Another Swedish company seems to have captured the hearts of a very loyal fan base, this time in the music-streaming sector. Spotify is considered as the original streaming service people love. Whereas some companies, like Apple, try to eat into Spotify’s business with small measures of success, other streaming services like Google and Jay-Z’s Tidal have barely registered on the public’s radar compared to the Swedish behemoth. Further, Spotify uses data analytics to create ever more relevant playlists, making its service fresh every day. It has also leveraged its human capital and has given its employees’ freedom in terms of customer engagement, allowing for memorable interactions with the public.

BMW
Even when competing against fellow German automakers Mercedes Benz and Audi for the title of Europe’s most loved luxury car brand, BMW still comes out on top. According to Cartelligent, BWM owners are the most likely to drive the same make again compared to other brands. BMW does a great job of engaging its customers on the online, as evidenced by it being the first global automaker to reach over one million followers on Instagram. Finally, BMW’s particular focus on after-sales customer support has resulted in very high satisfaction from existing customers, which then translates into repeat business.

Adidas
Nike may have the Americas, but across the pond, Adidas is the undisputed preferred sports brand. Customer loyalty is at the heart of Adidas’ business; its overarching strategy is the development of deep, lifelong relationships with their customers. According to Repucom, Nike had twice as many Facebook followers as Adidas in 2016, but Adidas had almost four times as many engagements, indicating that Adidas fans are typically much more involved with the brand. The brand also benefits from its strong association with the sport of football; Adidas has made the game balls for the FIFA World Cup and the UEFA Euro tournaments going back half a century, as well as for the Champion’s League going back to 2001.

Lego
You need to find a toy building block set for your nephew’s birthday, what brand are you thinking of? From a customer awareness perspective, Lego is to toy construction what Google is to search engines; there is simply no other company able to compete on its level. With its simple concept and reputation for quality, the Danish company has as strong a monopoly on its customers as any brand in the world. This has helped it, in a market where most players have been struggling for years, to record its highest ever revenue in 2016. Additionally, not many other toy makers can boast multiple movie franchises and an amusement park.