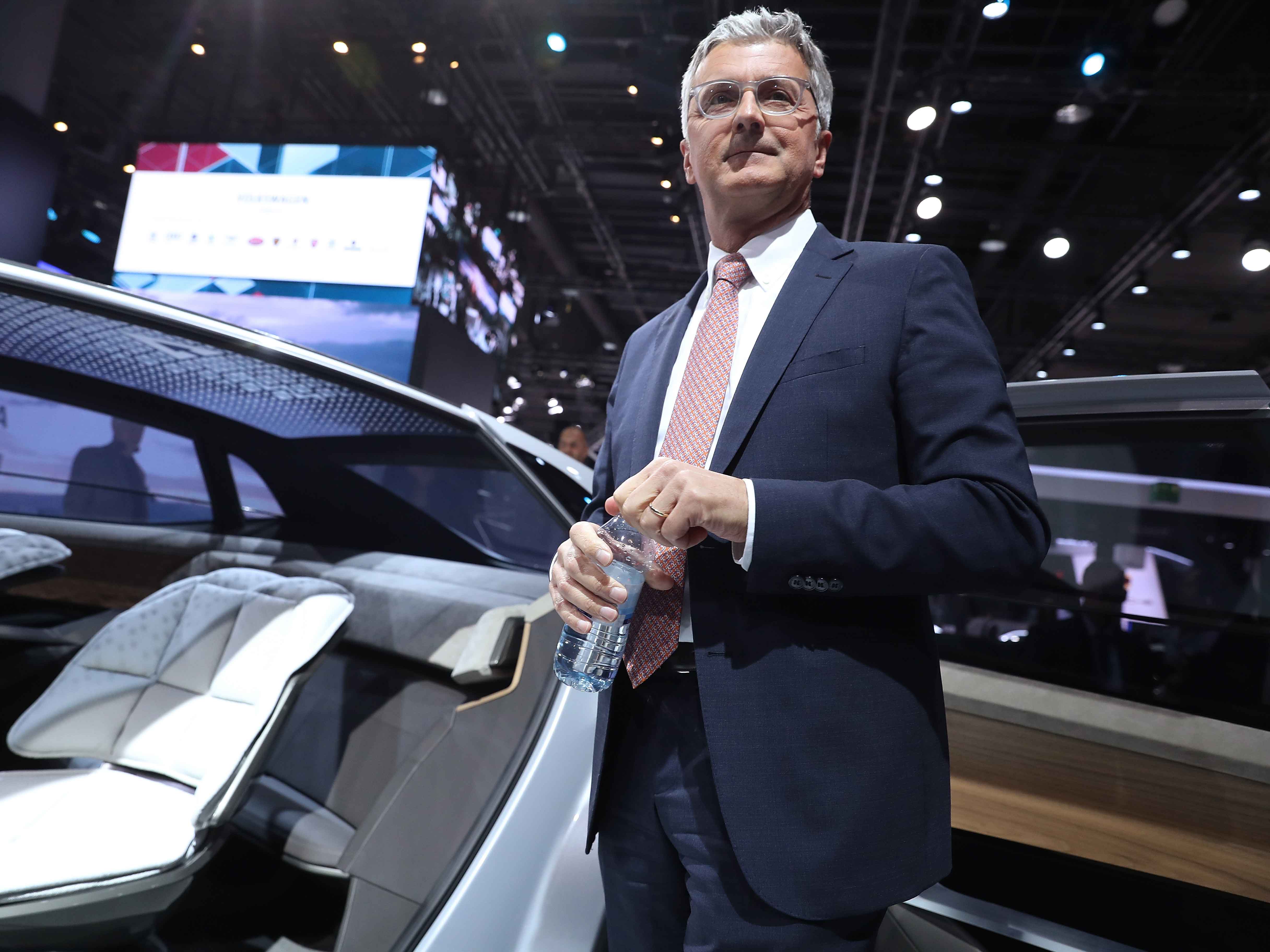 Rupert Stadler, CEO of Audi, has been arrested in relation to ongoing investigations into the Volkswagen diesel emissions scandal
Management

On June 18, public prosecutors in Munich announced that Rupert Stadler, the CEO of German automaker Audi, was arrested in relation to ongoing investigations into emissions cheating.

The arrest leaves Volkswagen in a leadership crisis, with Stadler’s future at the company now in a state of deep uncertainty

“The accused was brought before the investigating judge, who ordered the execution of the detention,” said the Munich public prosecutor’s office in a statement. “The arrest warrant is based on the danger of the suppression of evidence.”

The arrest comes a week after the public prosecutor’s office announced it had added Stadler and another member of the executive board to a list of defendants – now increased to 20 people – in the probe. The charges in the case are of fraud and indirect counterfeiting regarding diesel vehicles being brought to the European market with “manipulative exhaust control software”.

The arrest also leaves Volkswagen in a leadership crisis, with Stadler’s future at the company now in a state of deep uncertainty. According to reports from Bloomberg, the board of Volkswagen spent six hours on the day of his arrest debating the possibility of replacing him, without coming to a decision.

Stadler is only the latest Volkswagen executive to be swept up in legal action related to the emissions cheating. In May, former Volkswagen CEO Martin Winterkorn was indicted by the US Department of Justice for his role in the scandal.

The charges come at a bad time for Volkswagen, which is in the process of a fundamental corporate restructuring process aimed at streamlining operations and ramping up electrification, as well as moving past the diesel scandal.