Weight Watchers shares shot up by almost 13 percent upon the announcement that Mindy Grossman, current CEO of HSN, has been hired for the top job 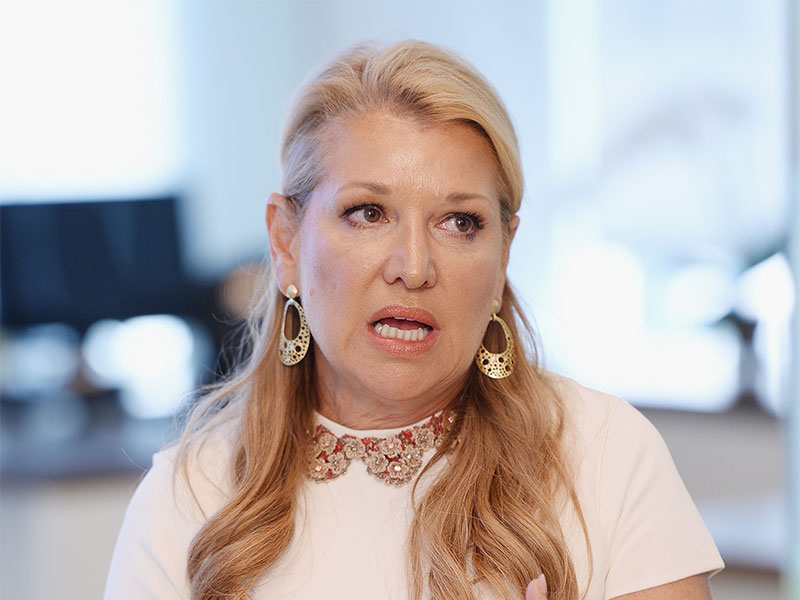 On April 26, Weight Watchers International announced that Mindy Grossman, who has headed HSN since 2008, will take over as CEO of the company. Grossman succeeds James Chambers, who stepped down from the role in September last year after a three-year stint in the top spot.

Weight Watchers, which provides a broad range of diet-related services and goods across 30 countries, appears to be reaching a turning point after years of sustained declines in revenue. Its fourth-quarter figures for 2016, reported last month, showed a revenue rise of three percent. It also boasts a steadily growing base of subscribers, which expanded by 10 percent over the course of 2016.

Media mogul Oprah Winfrey, who owns a 10 percent stake in the company, is said to have played a part in Grossman’s appointment

Grossman’s career, spanning 38 years in brand development, makes her well equipped to build on this momentum. She has held senior positions at Polo Ralph Lauren, Warnaco and Tommy Hilfiger, and also served President and CEO of Polo Jeans before taking over at HSN. Over the course of her career, Grossman has been named one of the world’s 100 most powerful women by Forbes, and one of the top 50 women in world business by the Financial Times.

In a statement, Grossman said: “This is a tremendous opportunity to leverage technology and consumer insights to create innovative personal experiences, build loyal communities and accelerate growth.”

Media mogul Oprah Winfrey, who owns a 10 percent stake in the company, is said to have played a part in the decision. Commenting on the appointment, Winfrey said: “Mindy is proven as a successful visionary and entrepreneurial force in business, and I look forward to working with her. She has the experience, the passion and the positive energy to take Weight Watchers to exciting new places.”