Eric Olsen, CEO of the world’s largest cement company LafargeHolcim, has stepped down following allegations of links to armed groups in Syria 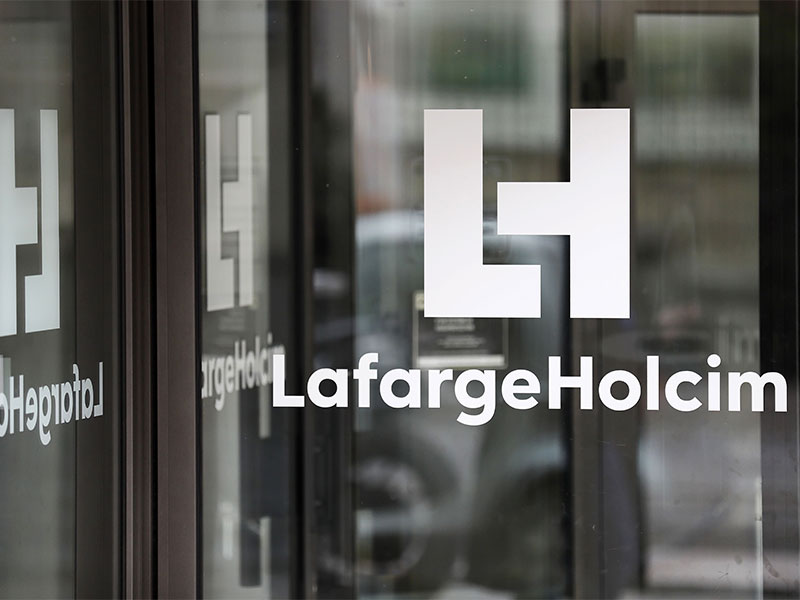 Though CEO Eric Olsen has stepped down, LafargeHolcim will struggle to live down the scandal caused by allegedly supporting terrorism, no matter how inadvertently
Management

On April 24, LafargeHolcim, the world’s largest cement manufacturer, announced Eric Olsen will be stepping down as CEO on July 15, following an internal investigation into one of the company’s manufacturing plants in Syria. In 2013 and 2014, the Swiss-French company allegedly paid armed groups protection money to keep its Jalabiya plant open while the country’s civil war intensified.

LafargeHolcim’s report, which was completed in March, found local and regional managers, with the knowledge of some group managers, had instigated the alleged wrongdoing. The company praised Olsen for his achievements as CEO, most notably for overseeing the $50bn merger of Lafarge and Holcim in 2015.

“Eric Olsen is a leader who brought together two companies to create one genuinely global champion. We are very grateful to him for his efforts”, said Beat Hess, Board Chairman at LafargeHolcim.

At the time, Olsen was a senior manager in charge of operations and was found to be unaware of the situation. He became CEO in 2015 before the scandal emerged the following year, with newspapers alleging Lafarge’s protection payments had funded extremist groups including ISIS.

“While I was absolutely not involved in, nor even aware of, any wrongdoing, I believe my departure will contribute to bringing back serenity to a company that has been exposed for months on this case”, Olsen said.

Olsen’s departure illustrates the difficulties of implementing oversight procedures and robust corporate governance structures in certain parts of the world, particularly conflict zones. Even without being involved, Olsen must take a degree of responsibility for failing to realise what was happening.

The amount of publicity given to the Syrian Civil War made the scandal even more sensitive, ensuring Olsen would shoulder a significant penalty. For example, human rights campaigners have applied particular pressure recently, accusing LafargeHolcim of having “business relations” with extremists.

“People reading the news today say we were an ATM for ISIS”, said Lafarge’s former Syria-based Risk Manager Jacob Waerness in March. “But you can’t make a judgment without looking at the context.”

Olsen’s departure is by no means the end of the scandal, which seems to have only just begun. Prosecutors in Paris have launched an official inquiry that will most likely drag on for years. In the meantime, pressure groups and media outlets will be unlikely to hold back in directing criticism toward Olsen, the company and its other managers.