Communication apps are now starting to play a major role in how businesses interact with consumers, with Whatsapp more popular than Facebook or Twitter 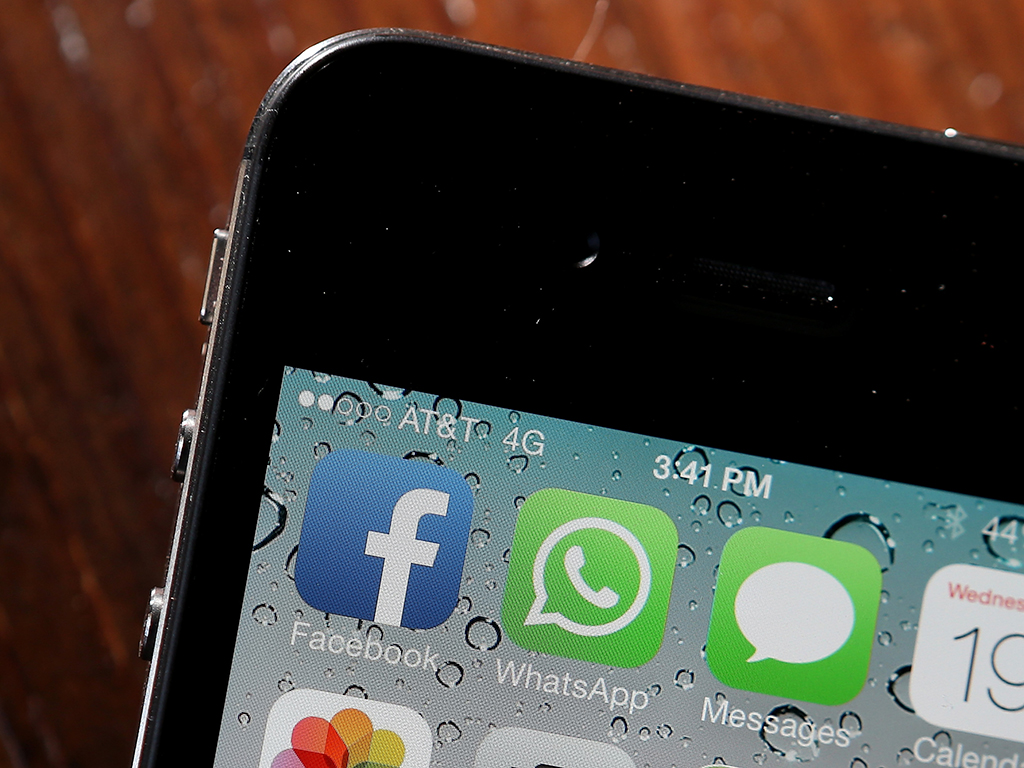 Social tool WhatApp has become increasingly popular for business interactions. The app is one of the world's fastest growing communication mediums with over 700 million active users
Management

The increasing popularity of smartphones means businesses are now utilising mobile apps to collaborate with clients. Applications such as Skype, Dropbox and TweetDeck have all allowed the consumer to stay in touch with the market and communicate with business owners. WhatsApp came onto the scene in 2009 and is now one of the world’s fastest growing communication apps, with more than 700 million active users.

It is estimated that 72 percent of WhatsApp users use the app every day, according to statistics from Information Week, and it has a significant market reach with 44 percent of users in five countries using WhatsApp at least once a week, according to a survey by On Device.

Nickolay Piriankow, co-founder of diamond ring maker Rare Pink, uses the app to connect with his customers with design consultants.

Speaking to The Telegraph, he said: “WhatsApp wasn’t something we planned to use, customers asked for it. Now every design consultant has WhatsApp on their phone.”

Companies around the world are now starting to ask themselves how they can incorporate this far-reaching app to boost business. This communication tool allows real time chat, voice messages and is extremely useful to share messages, recordings, images and videos alongside key privacy and personalisation settings that appeal to consumers.

In the past, companies have shifted towards more conventional forms of social media, such as Facebook and Twitter. Unlike the latter, WhatsApp allows for messages longer than 140 characters and is becoming an appealing way for business owners to hold conference calls and keep customers informed of latest trends or company changes.