When goodness sells: CSR becomes ‘the new black’ for firms

CSR holds the key to inspiring brand loyalty, though a failure to go beyond token value claims can bring the ire of consumers 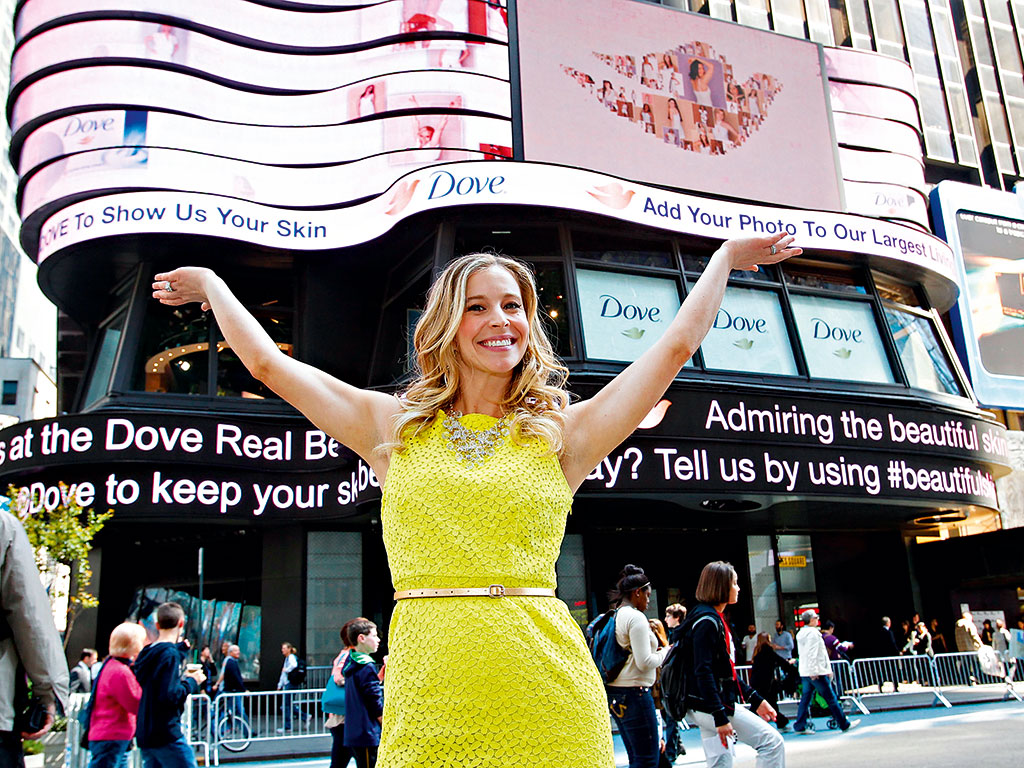 The EU’s Television Without Frontiers directive brought the curtain down on a whole host of colourful TV characters when, in 1989, the on-screen promotion of tobacco products was made punishable by law. According to the legislation, by encouraging children and young adults to take up smoking, these ads were actively promoting products that could endanger – sometimes critically so – the lives of those watching. From there on, never again would the likes of Camel, Marlboro, or any other iconic tobacco brand take to the airwaves, no matter how catchy the jingle or cutesy the mascot.

Inspiring much controversy, affected companies lobbied en masse to fight the ban, yet the act was critically important insofar as it acknowledged that all brands have a duty to act responsibly towards consumers. However, it’s one thing to refrain from plugging harmful products, but quite another to sell social responsibility ahead of the product itself. Over 25 years on from the tobacco advertising ban, and brands are slowly starting to take this line of thinking to the next level, with the realisation that corporate social responsibility (CSR) itself can sell, and sell well.

The ‘triple bottom line’ model, wherein a company considers profits, people and the planet when making decisions, has taken hold in recent years

Goodness sells
“Through our research, we confirmed there is a relationship between corporate responsibility and the business goals of building trust, engaging consumers, and securing long-term brand loyalty”, says a BSR report titled Transparency, Purpose, and the Empowered Consumer: A New Paradigm for Advertising. In it, the sustainability consultancy argues that, by enhancing transparency, audience empowerment and purpose, responsibly minded marketing can inspire loyalty in consumers.

Going by Forrester Research’s latest five-year forecast, online display ad spending in Europe is on course to expand some 10.3 percent before 2019, owing principally to the rising popularity of mobile and new media platforms. eMarketer estimates show that in Western Europe, expenditure on all measured media crossed the $112bn mark in 2013, and the figure is heading only one way as new ways of consuming media create ever more opportunities for those in advertising. Forced to compete in a climate where every conceivable space, whether it be on public transport, in newspapers or on computer screens, is plastered with ads, marketing has become so ubiquitous as to become almost meaningless.

In this new, congested marketplace, brands must identify how it is they stand apart from the crowd. Where once a quirky character or catchy jingle was enough, success in today’s market is not so easily assured. The assertion that CSR could prove key to inspiring brand loyalty and building trust, therefore, is an important one for advertisers. Studies show, increasingly, that consumers are paying heed to other factors apart from price when making purchasing decisions.

Another widely cited study, carried out by Cone Communications, states simply that 90 percent of respondents would choose not to buy a company’s product if the company were found to be irresponsible, whereas 92 percent would choose to buy a product with a defined social or environmental benefit tied to it. The ‘triple bottom line’ model, wherein a company considers profits, people and the planet when making decisions, has taken hold in recent years, and many participating in the system have looked to convey as much in their advertising campaigns.

“As CSR programmes and associated communications of organisations mature, there is a realisation that there is a certain level of responsibility that should be demonstrated to stakeholders as a license to do business”, says Leigh Tymms, Green Marketing and Communications Specialist at Clarity Sustainability. “Where this is most effective is where it can be tied into the core activity of the organisation, rather than as a siloed activity of a department.”

Heroes and flops
Patagonia’s Don’t Buy This Jacket campaign, for example, practically upended the age-old pillars of advertising when its posters advised consumers – on Black Friday of all days – not to buy more products than were strictly necessary, and to spare a thought for their environmental impact. Of course, sales at Patagonia subsequently exploded.

Not merely a one-off incident, the retailer’s recent history contains all manner of environmental and socially responsible initiatives, each designed to take some of the pressure off the planet and inspire brand loyalty. By featuring this message up-front on its advertising boards, Patagonia made clear that its commitments are consistent and not merely skin-deep. One of the first California companies to become a registered B Corporation and a major cog in the creation of the Sustainable Apparel Coalition, achievements like these go to show that CSR is not merely a marketing ploy, but a business philosophy for Patagonia.

What’s more, Patagonia is not the only company to apply its public message to all parts of a whole. This keeping to CSR both in advertising and behind the scenes is proving increasingly popular with adept retailers.

Unilever launched a TV and social media campaign under the name #ClearAPlate late last year, in a bid to fight child hunger, and, in doing so, improved the company’s already-stellar CSR credentials. Responding to research undertaken by Unilever and Oxfam that showed 75 percent of people throw away food that could be eaten, the consumer goods company called on the public to reduce unnecessary waste, while also launching an initiative to provide 500,000 meals for families in need. Dove’s Real Beauty campaign, meanwhile, laid the groundwork for others in the beauty and cosmetics industry to promote self-worth and confidence. TOMS and its One for One initiative has so far gifted over 35 million pairs of shoes to children in need.

Utilising CSR in advertising is not always done successfully, however. There are brands that have suffered a reputational knock or two from clumsy decisions. The Pepsi Refresh project broke into the cause marketing field when, in 2010, the food and beverage behemoth invested in a series of community-building projects. Lasting only two years, the campaign was abandoned at a time when Pepsi was fast losing market share to Coke and Diet Coke. Towards the more extreme end of the scale, cancer awareness and research organisation Susan G Komen for the Cure was lambasted by critics when it partnered with KFC as part of the Buckets for the Cure campaign, despite obesity being known to increase the risk of cancer.

Ultimately, “the benefit achieved depends primarily on why the organisation is undertaking the activity and sharing their CSR message in the first place”, says Tymms. Only by embracing CSR principles, not merely flaunting them for sales purposes, will brands inspire loyalty and build lasting reputations. Responsible entities will discover that, in a climate where differentiation is increasingly hard to come by, CSR can bring a defined sense of purpose to a brand. A run of success stories means that we’re more likely to see CSR principles plastered across our television screens, yet those who underestimate consumers by putting together half-baked messages could find themselves with fresh problems to contend with.