Bermuda: a world leader in the insurance linked securities market

Bermuda has gained a reputation for quality and innovation in the financial sector, which has seen it become a world leader in the ILS market 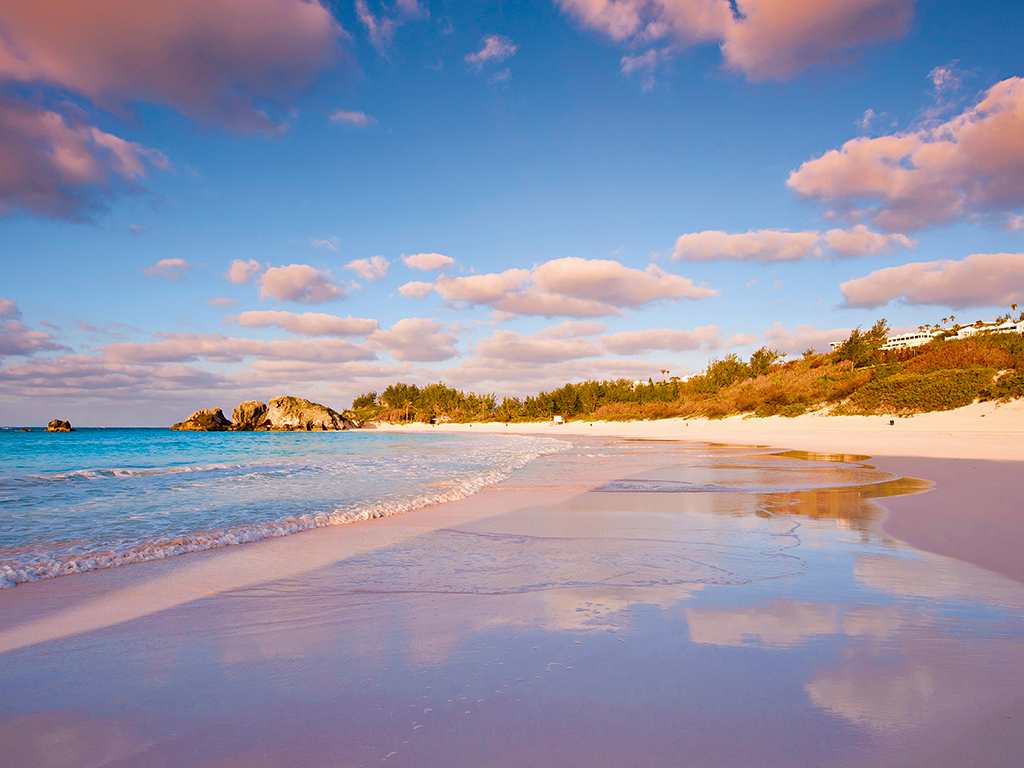 Bermuda is not only a stunning island, but has one of the fastest growing ILS markets in the world
Finance

Most people’s first thoughts of Bermuda will be of a paradise island that combines turquoise waters and pink beaches with old-style British colonial charm. To sophisticated investors, however, Bermuda is known as one of the world’s premier financial jurisdictions and is home to the fastest-growing niche sector of insurance linked securities (ILS).

For decades, Bermuda has been recognised as a centre of excellence in reinsurance and insurance – indeed it is known as the world’s risk capital – but the recent growth in ILS has been remarkable.

You may not have heard of ILS, but these vehicles, which have a subset often known as catastrophe bonds or cat bonds, are offering very attractive yields. In 2013, the total return for the cat bond market was 10.9 percent (as measured by the Swiss Re Global Cat Bond Performance Total Return Index), which is one reason why institutional investors have taken a keen interest in them since the financial collapse in 2008. The potential returns are just part of the attraction for investors. These assets are considered to be largely uncorrelated with the broader financial markets and are seen as having extremely low volatility. ILS funds in general are looking at returns of 7.5 percent on average, according to the risk transfer blog Artemis, which is just below the average returns of the wider hedge fund market, which Eurekahedge reported as 8.02 percent for 2013.

And Bermuda, which is already well established as one of the top three reinsurance centres in the world, has been pushing ahead to make sure it is the jurisdiction of choice for the setting up, listing and servicing of ILS.

While it is known to have beautiful beaches and great golf courses, Bermuda has also strived to be at the forefront of risk innovation since the 1950s

The evolution of ILS
In 2009, the Bermuda Monetary Authority (BMA), the island’s financial regulator, changed the laws to make setting up ILS easier. By the first quarter of 2014, Bermuda was the jurisdiction of choice for more than 60 percent of ILS issued globally.

The outstanding amount of ILS issued in Bermuda represents 49 percent of the worldwide stock of ILS. This year, the value of ILS listed on the Bermuda Stock Exchange (BSX) broke the $12bn (€8.8bn) mark for the first time.

While it is known to have beautiful beaches and great golf courses, Bermuda has also strived to be at the forefront of risk innovation since the 1950s. For more than 70 years, it has continuously shown the ability to respond to changes in market conditions to the point where investors and the wider financial markets now look to Bermuda for the next industry innovation. No asset class illustrates that better than the evolution of the ILS sector.

Last year saw a major transition for the ILS market from an obscure segment of the reinsurance sector to a real competitive force, with investors and issuers alike becoming more comfortable using vehicles such as cat bonds for securing against natural disasters.

In a nutshell, ILS are capital market vehicles that allow a company to shed a risk. The most common form of ILS is the cat bond, with which insurers manage their exposure to natural disasters by passing on potential losses to investors.

The island has been supporting the push for attracting more ILS, and the BSX has been working hard with the Bermuda Monetary Authority and the government to implement the appropriate level of regulatory and operational infrastructure. The Bermuda Business Development Agency (BDA) has also been working with the business community to support the growth in this increasingly important sector.

The BSX now has $12.43bn (€9.1bn) of cat bonds, ILS and insurance linked investment funds listings. By listing on the BSX, issuers demonstrate a stamp of quality – proving that they complied with internationally recognised standards of transparency and disclosure.

Born from disaster
The global ILS market was developed in the 1990s after Hurricane Andrew devastated the US, causing more than $26bn (€19.1bn) in damage and draining the reinsurance industry’s claims coffers. Cat bonds were created to allow reinsurers to raise funds for pay-outs for the world’s most expensive risks – primarily storms and earthquakes in countries with insurance exposure, such as the US and Japan.

Reinsurance and insurance companies do this by selling cat bonds to investors, who receive an income from the bonds, but forfeit their original investment if a natural disaster occurs within specific parameters. These products offer such attractive returns to investors globally that they have allocated up to $50bn in capital to this asset class, according to a recent report from Willis Re, Barclays Capital estimates this investment could reach $100bn (€73.5bn) in the next few years.

The steady evolution of ILS business in Bermuda is evidence of the confidence the market has in our ability to innovate, create and support important insurance solutions for its diverse global client base.

ILS is a great success story, which illustrates Bermuda’s innovation and the island wants to see more of that kind of evolution in other financial sectors. Therefore, to remain attractive and to compete with other domiciles, Bermuda ensures that its regulatory standards are fit for purpose.

Bermuda has a highly-regarded regulatory framework, a sophisticated legal system based on English law, developed infrastructure, and global companies with physical presence. The island has worked hard to create a reputation as a quality jurisdiction that has continuously shown the ability to respond to changes in market conditions.

For example, Bermuda was the first offshore jurisdiction to be placed on the OECD’s white list as a result of substantially implementing the internationally agreed tax standard. In other words, the island has agreed to the automatic sharing of taxpayer information and collects data on beneficial ownership of companies registered there. As a result of this, the island has been lauded as a first-class domicile.

In addition, more than 1,200 Bermuda-based banks, trust companies, insurers and investment entities have signed up with the US tax authorities to comply with a law designed to fight tax dodging by Americans.

Decades of experience
In the insurance and reinsurance sector, Bermuda is working hard to meet new European risk capital requirements for insurers known as Solvency II. The island is one of several nations seeking to meet the equivalency standard for commercial entities under the solvency directive, which states that any non-EU company operating in the union should come from a domicile whose rules are recognised by EU members as equivalent to those in Solvency II.

Meanwhile, the BDA offers an intermediary service that can be used by anyone seeking to learn more about doing business in the Bermuda market.

For example, the BDA can help by acting as a primary point of contact to help clients navigate through the respective government ministries and facilitate dialogue with
the BMA and key contacts within the business community.

Bermuda’s decades of experience gives it a unique perspective and skill set that allows it to anticipate changes in the market and also the needs of clients. As investment in ILS grows and competition accelerates, the market can rest assured that Bermuda will continue to leverage its deep experience to support the changes in the industry and to further innovate and support our clients’ requirement as they develop within this niche.