Bermuda has always been known for its prominent role as one of the leading reinsurance centres in the world, and continues to innovate and broaden its product offering 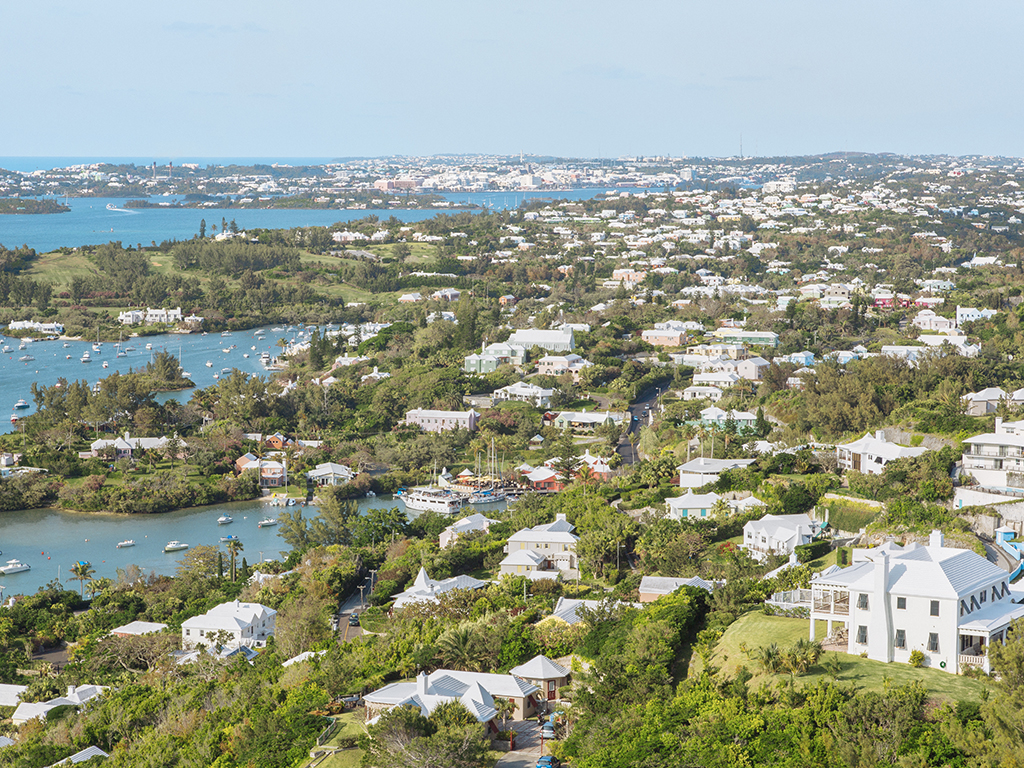 Southampton Parish, Bermuda. The island is known for having one of the leading reinsurance centres in the world, and firms such as Appleby are perfectly placed to guide clients through the intricacies of operating there
Finance

Having established itself as a global reinsurance market leader for many years, thanks in large part to its regulatory environment, Bermuda is enjoying a boom. But while this mid-Atlantic island is experiencing a surge in interest, it has continued to look at ways in which it can expand its offering to insurance businesses. To cater for this growth in interest, a number of specialist institutions have emerged that will guide potential clients through Bermuda’s business community.

One such firm is Appleby, one of the world’s largest providers of offshore legal, fiduciary and administration services. Of Appleby’s 12 offices globally, Bermuda represents one of the largest and oldest locations. It has carved out a leading role in the island’s reinsurance market, notably in sidecar and the growing Insurance Linked Securities (ILS) market. European CEO spoke to Appleby partner Brad Adderley about how the island has developed over the years.

Broadening the market
Bermuda has been a popular offshore location for investors for years, and its reinsurance market has been one of its leading industries. Among its other legal services, Appleby Bermuda has a sizeable specialist team that focuses on the insurance market. The company has been heavily involved in a number of recent big deals, including the African Risk Capacity (ARC) transaction where a specialist hybrid mutual insurance company was formed to help African Union member states become more resilient to extreme weather events and to protect insecure food populations in light of climate change. ARC was initially capitalised with $135m (€96.8m) in drought insurance coverage tailored to the specific needs of the five insured countries. Appleby also recently advised on the largest cat bond transaction in history, breaking new ground for the ILS market and ILS investors. The $1.5bn (€1.1bn) issuance through Bermuda special purpose insurer Everglades Re will provide reinsurance coverage for Florida’s state-created property insurer Citizens Property Insurance.

According to Adderley, the firm has been involved in a number of areas over the last decade, broadening their offering from typical reinsurance sidecar offerings to captives and cat bond products for the ILS market. “We’ve been quite fortunate in that we’ve been involved in almost every insurance-related M&A deal in Bermuda during the last decade. We are also very much at the forefront of the ILS community,” he says.

While Bermuda has been known for a long time as one of the leading locations for offshore reinsurance and sidecar insurance business, it is only recently that it has started to develop the ILS market, largely thanks to new regulations, says Adderley. “In four years Bermuda has gone from having zero percent of the market to having almost 70 percent of the cat bond market in 2013 and almost 80 percent in the first half of 2014.” What is more, cat bonds, insurance-linked securities and insurance linked investment funds recently hit a new all-time high with the Bermuda Stock Exchange (BSX) now totalling $12.43bn (€9.12bn).

Boosting business
Bermuda’s government has been passing regulations that will help to encourage international businesses to set up shop in the region.

The Incentive for Job Makers Act 2013 has allowed for incentives for new and existing international businesses, such as exemption from work permits for executives that are responsible for making decisions critical to the continuity of the company in Bermuda.

The government also implemented a work permit policy, which allows new businesses to obtain work permits for five executive employees without the usual requirement of advertising the position. “The idea is that this new company will create more jobs, more opportunities, and have a multiplier effect,” says Adderley.

Appleby has also begun to think of ways in which it can bring the industries leading figures together and help them see the benefits of Bermuda. In 2013, Appleby was one of the main sponsors of the inaugural ILS Convergence event that invited an exclusive number of leading industry professionals including investors, fund managers, global insurance and reinsurance companies and professional service partners to discuss the issues they’re facing and to network.

Adderley, who sits on the ILS Convergence steering committee, says that ILS Convergence 2014, which takes place on November 12th and 13th, is great for the market and will cap another progressive year for the country.

“By bringing these leading industry figures together it will expand the market and bring new people and capital into Bermuda,” he says. “Together we are helping to create new business. This event will showcase why Bermuda is the leading centre for global risk management and the jurisdiction of choice for ILS funds, collateralised reinsurance and the fastest growing domicile for catastrophe bond issuance.”