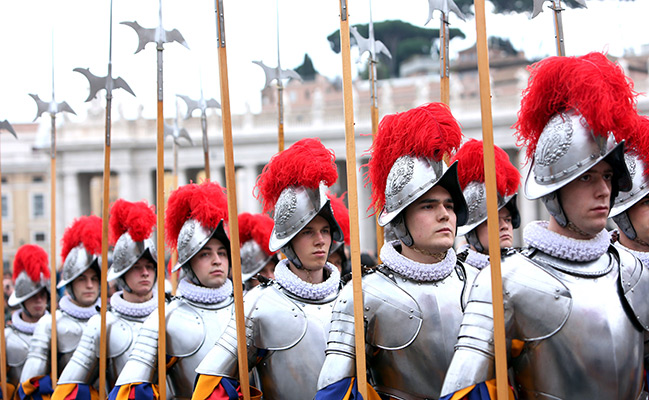 The Bank of Italy has blocked electronic payments by credit card and through cash machines in Vatican City due to the city state’s failure to fully comply with international banking regulations, in particular those concerning money laundering. Electronic payments in the Vatican are normally handled by Deutsche Bank Italia but it has been refused authorisation since New Year’s Day to continue operating their service.

Vatican City is not included on the European Commission’s “white list” of states which fully comply with international standards against tax fraud and money laundering. Moneyval, a department of the Council of Europe dealing with countering money laundering, did however pass it on nine of 16 recommendations in a report released in July.

The move has meant that tourists are now only able to pay by cash and cheque inside the Vatican, representing a major obstacle to one of its biggest sources of revenue. Official estimates put the number of visitors to the Vatican museum at some five million last year, generating over €91.3m in revenue from ticket and souvenir sales.

A statement from the Vatican said that its agreement with a bank providing point-of-sale payments had expired and that talks with other providers were underway. It further added that the interruption to electronic payments was expected to be “of brief duration”.