If investors continue to ignore developing nations, all will suffer 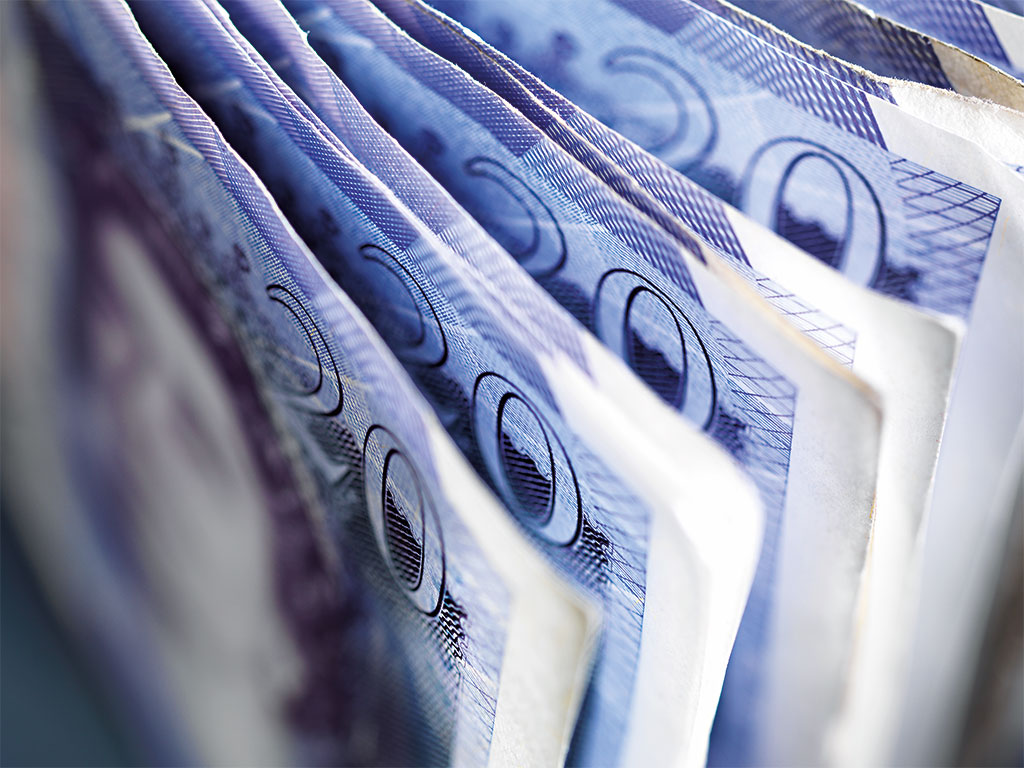 At the outbreak of the First World War, the French franc and pound sterling rallied, at least initially. This was not a flight to safety, but a flight to liabilities. When those owning assets abroad have a major problem at home, they sell foreign assets to cover domestic losses. Governments also react in a similar way: in a crisis, and specifically when debt liabilities are high, they implement various measures to corral assets home.

Long before the First World War, war losses and debts were paid for from the spoils of battle or from raising taxes. However, in the 20th century, even better forms of state robbery were perfected, avoiding both outright default and the worst pains of fiscal adjustment. The two main methods are financial repression and, when that fails, inflation. Inflation creates a negative real (i.e. inflation adjusted) interest rate. This then erodes the real value of debt over time. Financial repression, defined as any policy which captures domestic savings in order to fund the government and do so at a lower cost than would otherwise be possible, does the same, only more gradually.

Financial repression, used very successfully to erode US and European debts after the Second World War, is the preferred route now to erode excessively large US and European government debts. Quantitative easing has become part of the toolset of creating very low interest rates. The plan is that a bit of inflation (but possibly a lot if things get out of hand) will then erode the debt.

Fortunately, we know from behavioural finance that people don’t mind being robbed slowly – especially if it is other people’s money. The dream that European government bonds are safe and that markets are efficient is the environment in which this state robbery of savings can be carried out with least complaint.

US and European debt levels are unsustainable. In our dream there is nothing to worry about; a repeat of 2008 is highly unlikely, and our economies are recovering and healthy. But there has been no structural reform to speak of. EU banks are not even properly recapitalised yet. The dollar has rallied into bubble territory, not despite but because the US economy is in dire straits. Negative yields are a function of financial repression. Institutional investors, constrained by their regulators, are forced to buy assets that are sure losses.

Core against periphery
The best heists are surreptitious: those being robbed may be blind or misled. Playing on existing prejudices and fear makes the con easier. In order to convince US and European investors to continue to fund governments at artificially low rates, we are told (and tell ourselves) that this is safer than the alternatives. It is an article of faith that emerging markets (with China the current lead bogeyman) are always highly risky, even when our economic mess is the cause.

We suffer from what I call ‘core/periphery disease’. This is the deep-seated meme, several hundred years old, that what happens in the developed world (the core) affects emerging markets (the periphery) but that we can ignore the effect the periphery has on the core

Our prejudice is cemented by the norms of asset allocation. We believe that markets are efficient despite massive empirical evidence to the contrary, and that there is a natural trade-off between risk and return. We use normal distributions to describe asset price movements when prices do not have a stable mean value. Keynes called liquidity a fetish, and because we ignore the huge importance of the structure and belief systems of investor bases, we forget to our cost that highly liquid assets can suddenly become completely illiquid. Though we know much of finance theory is not fit for purpose, we use it anyway due to agency issues and because there is no easy alternative.

Central to our prejudice is the simplification of risk. Most investors care more about large permanent loss than short-term volatility. However, we can measure (past) volatility, whereas assessing major structural shifts ahead is much more difficult. Risk is also different for different people, as we all have different liabilities, information sets, abilities to understand and control events, reaction speeds, behavioural biases, views of the world and institutional constraints. Risk is neither additive nor simple. Yet past volatility can be measured and is additive, and its use as a proxy for risk so widespread that we forget its limitations. We believe that, however risky the core, the periphery must, by some rigid law, always be riskier.

Modern portfolio theory (MPT) selects the optimal combination of assets or asset classes to produce a portfolio which maximises return for a given level of volatility. To compute this, one needs expected future volatilities, expected returns, and expected co-variances of different securities or groups of securities. Markowitz (in 1959) showed how it was computationally easier to assume that the co-variance between two securities could be explained solely in terms of their co-variances with an index. This simplification can render model results meaningless, and has led to the standard practice of using asset classes, and the indices which represent them, as standard building blocks in portfolio construction. Yet asset classes are arbitrarily defined, with their evolution a function of marketing efforts by asset managers. The standard set of global asset class weights bears little relationship to the distribution of economic activity on the planet, being massively weighted towards the core.

Time to wake up
We live in a world where companies and investors should be looking to emerging markets, not just for growth and future profits, but in order to reduce risk. Some investors are subject to financial repression, but those who can invest more into the non-QE and relatively safe parts of the world should do so. Emerging markets are likely to be the safest place to invest should there be another major crisis, which is most likely to emanate from the US or Europe. Quantitative easing was instigated to bail out banks (and so avoid depression) and our politicians have not since had the stomach for comprehensive financial sector reform. The result is that we face a monetary time bomb, with the possibility of a very rapid shift from deflation to inflation. Our indebtedness and still inadequate financial sector regulation mean that another crisis, possibly worse than 2008, may be imminent.