The low oil price environment will not last forever. Policymakers have a golden opportunity to implement a carbon tax before demand spikes once more, write Kemal Derviş and Karim Foda of the Brookings Institution 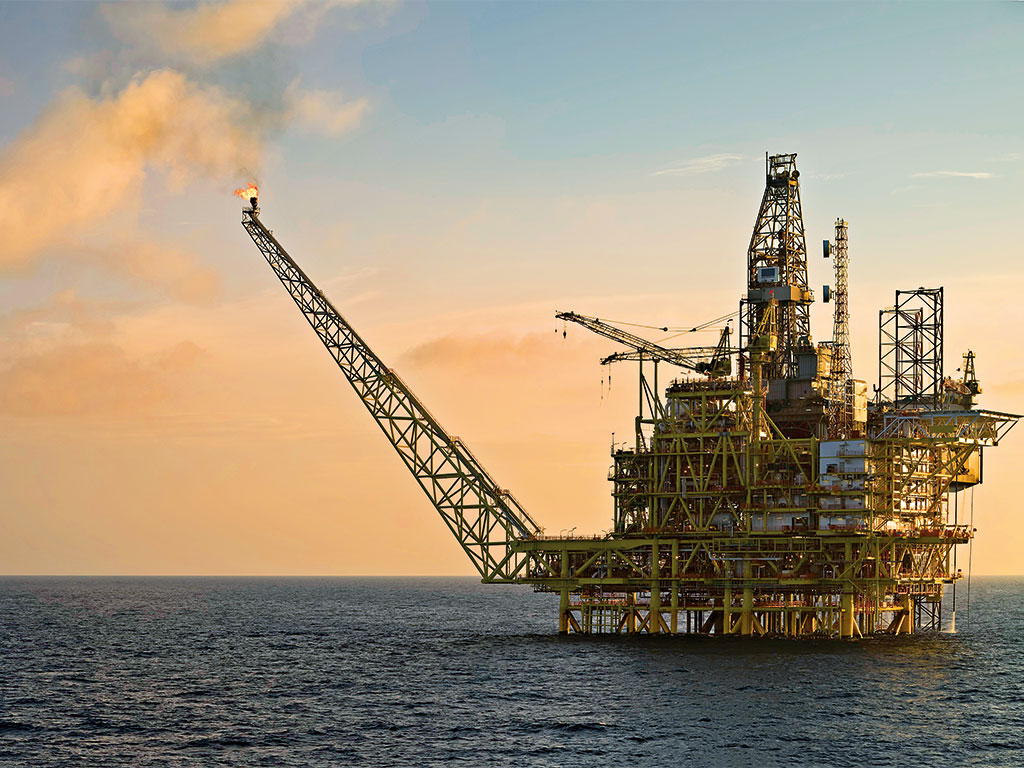 Over the last few decades, oil prices have fluctuated widely – ranging from $10 to $140 a barrel – posing a challenge to producers and consumers alike. For policymakers, however, these fluctuations present an opportunity to advance the key global objectives – reflected in the Sustainable Development Goals adopted last September and the climate agreement reached in Paris in December – of mitigating climate change and building a more sustainable economy.

Recent oil price fluctuations resemble the classic cobweb model of microeconomic theory. High prices spur increased investment in oil. But, given long lags between exploration and exploitation, by the time the new output capacity actually comes on stream, substitution has already taken place, and demand often no longer justifies the available supply. At that point, prices fall, and exploration and investment decline as well, including for oil substitutes. When new shortages develop, prices begin rising again, and the cycle repeats.

The cycle will continue, though other factors – such as the steadily declining costs of renewable energy and the shift toward less energy-intensive production processes – mean that it will probably spin within a lower range. In any case, a price increase is inevitable.

Seize the moment
Against this background, today’s very low prices – below $35 a barrel at times since the beginning of this year – create a golden opportunity to implement a variable carbon tax. The idea is simple: the tax would decrease gradually as oil prices rise, and then increase again when prices eventually come back down.

If the adjustments are asymmetric – larger increases when prices fall, and smaller decreases when prices rise – this system would gradually raise the overall carbon tax, even as it follows a counter-cyclical pattern. Such an incremental increase is what most models for controlling climate change call for.

Consider this scenario. Imagine that in December 2014, policymakers introduced a tax of $100 per metric ton of carbon. For American consumers, the immediate impact of this new tax – assuming its costs were passed fully onto consumers – would have been a $0.24 increase in the average national price of a gallon of gasoline, from $2.23 to $2.47, still far below the highs of 2007 and 2008.

If, since then, each $5 increase in the oil price brought a $30 per ton decrease in the carbon tax, and each $5 decline brought a $45-per-ton increase, the result would be a $0.91 difference between the standard market price and the actual tax-inclusive consumer price last month. That increase would have raised the carbon price substantially, providing governments with revenue – reaching $375 per ton of carbon today – to apply to meeting fiscal priorities, all while cushioning the fall in gasoline prices caused by the steep decline in the price of crude. While $375 per ton is a very high price, reflecting the particularly low price of oil today, even a lower carbon price – in the range of $150-250 per ton – would be sufficient to meet international climate goals over the next decade.

While $375 per ton is a very high price, reflecting the particularly low price of oil today, even a lower carbon price – in the range of $150-250 per ton – would be sufficient to meet international climate goals over the next decade

All-round benefits
With this approach, policymakers could use the market to help propel their economies away from dependence on fossil fuels, redistributing producer surplus (profits) from oil producers to the treasuries of importing countries, without placing too large or sudden a burden on consumers. In fact, by stabilising user costs, it would offer significant gains.

The key to this strategy’s political feasibility is to launch it while prices are very low. Once it is in place, it will become a little-noticed, politically uncontroversial part of pricing for gasoline (and other products) – one that produces far-reaching benefits. Some of the revenue could be returned to the public in the form of tax cuts or research support.

Despite the obvious benefits of a variable carbon tax, no country has capitalised on today’s low oil prices to raise carbon prices in this or a similar form, though US President Barack Obama’s call for a tax on oil suggests that he recognises the opening low prices represent. This should change. The opportunity to implement a policy that is simultaneously sensible, flexible, gentle, and effective in advancing national and global goals does not arise very often. Policymakers must seize it when it does. The time for a variable stabilising carbon tax is now.