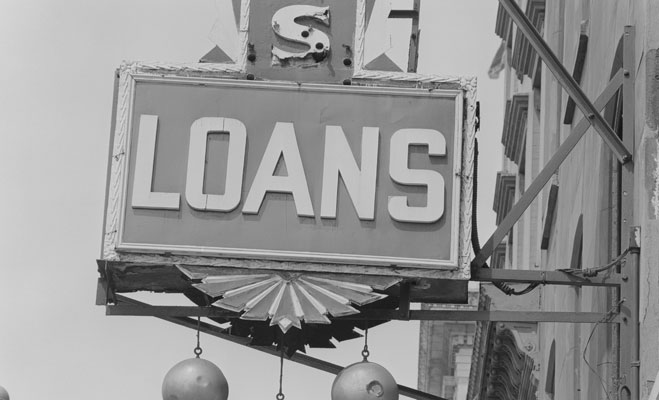 The increasingly strict lending conditions that European banks impose on mortgage borrowers are likely to tighten further in 2012. Banks across Europe, many of which have had stricter lending than the UK for some time, have been lending less since the recent financial crisis. A number of factors such as further financial uncertainty and the potential implementation of a new European mortgage directive are contributing to the likelihood of this trend continuing.

Many European residents approaching banks are being faced with a more stringent set of financial checks. Some banks are also lending a smaller percentage of a property’s value, meaning that borrowers who wish to take out a new mortgage to purchase a property are required to raise a larger deposit. Spain is one example of the countries that have seen their banks becoming stricter on mortgage lending. According to a Bloomberg report, the number of mortgage loans being granted in Spain fell by more than 41 percent between the start of 2011 and the beginning of 2012, with mortgage lending decreasing for 21 months in a row up until January. The problem for European borrowers looking for mortgages is also being exacerbated by rising interest rates in countries such as Italy and Portugal, making mortgage repayments less affordable.

Banks in many European countries have been tightening their lending criteria for overseas residents to an even greater extent. For example, French banks have reduced the amount of mortgage loans granted to residents of other countries significantly since last year, implementing a far stricter approvals process and reducing the maximum loan to value ratio as well as the maximum repayment term allowed. France has imposed relatively strict controls for some time but they are becoming tighter, with the amount of gross income required for a borrower to be granted a mortgage increasing. In the past, French banks have granted mortgages where the monthly repayments are no more than one third of the borrower’s income but banks have recently allowed a smaller proportion of income to be considered for repayments.

European banks have had to become stricter on mortgage lending recently for a number of reasons. Most significantly, the European sovereign debt crisis and difficulty in accessing money markets have led to a shortage in the funds available for banks to lend to borrowers in the form of mortgages. This caused the banks to be more cautious in their lending, ensuring that the money they do lend is granted to low-risk borrowers. The potential implementation of a new European mortgage directive could mean that borrowers face further difficulty in accessing mortgages. Although the directive protects the borrower in many ways, such as ensuring that they are given accurate information and are made aware of risks, it would also ensure that banks put potential mortgage borrowers through stricter assessments before approving the mortgage loan.