Ghana’s economy is underpinned by SMEs. The government has long neglected these businesses, however, while the institutions that finance them are often mismanaged. MASLOC is stepping in to get the microfinance industry back on track 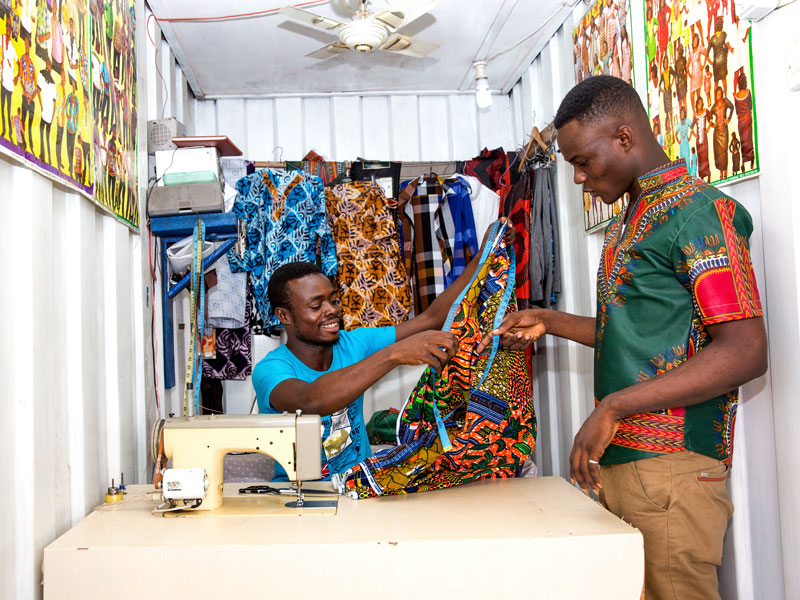 The Ghanaian Government is committed to investing in its vast SME sector. It has undertaken a wide-reaching regulatory overhaul in order to achieve its goal
Featured

Small and medium-sized enterprises (SMEs) dominate the African business environment. In Ghana, for instance, the Registrar General’s Department reports that SMEs make up about 90 percent of the business market. Microfinance institutions (MFIs) provide financial support to these lower-income traders, investors and micro-entrepreneurs.

Despite the importance of the MFI sector to Africa’s economy, historically, the continent’s governments have not prioritised microfinance in their discretionary spending programmes. As a result, many MFIs have been underperforming for some time, which has had a negative impact on Africa’s wider economy.

Make a change
The current administration in Ghana has recognised the benefits MFIs bring to the economy and is working to improve the way the sector operates. It has a significant task ahead of it: not only must it create a positive environment in which MFIs can operate, but it will also have to carry out industry-wide reforms to ensure all players are properly regulated.

In the past, MFIs have been poor at honouring their repayment obligations, deterring many government institutions from supporting them. Additionally, the World Bank reports that, in an attempt to reduce overheads, many MFIs have hired underqualified managers and failed to train them adequately. As a result, important processes are not carried out correctly. For example, poor appraisal of loan requests means financing is often provided to high-risk candidates, leading to low recovery and bad debts. Risk management is another process that has not been taken seriously enough, resulting in further defaults.

Put to rights
The issues plaguing the MFI industry must not prevent the government from supporting these organisations, though. Doing so would put the population’s livelihood at risk, ultimately increasing the poverty rate. Thankfully, the Ghanaian Government is committed to investing in its vast SME sector. It has undertaken a wide-reaching regulatory overhaul that saw the Bank of Ghana revoke the licences of nearly 350 MFIs due to their failure to meet certification requirements. The move will allow the government to focus its efforts on the MFIs that are operating appropriately, as well as its own microfinance body, the Microfinance and Small Loans Centre (MASLOC).

As the biggest MFI in the country, MASLOC’s aim is to help start-ups and SMEs expand through the provision of accessible microcredit, enhancing job creation in the process. A study published in the International Journal of Innovation and Sustainable Development found that loans from MASLOC increased the beneficiary SMEs’ working capital by 120.6 percent, demonstrating just how important it is that the MFI sector is not left by the wayside.