Vodafone announces mixed results and another revenue decline in Europe

In spite of selling off its US arm Verizon Wireless, Vodafone has reported another revenue decline in Europe 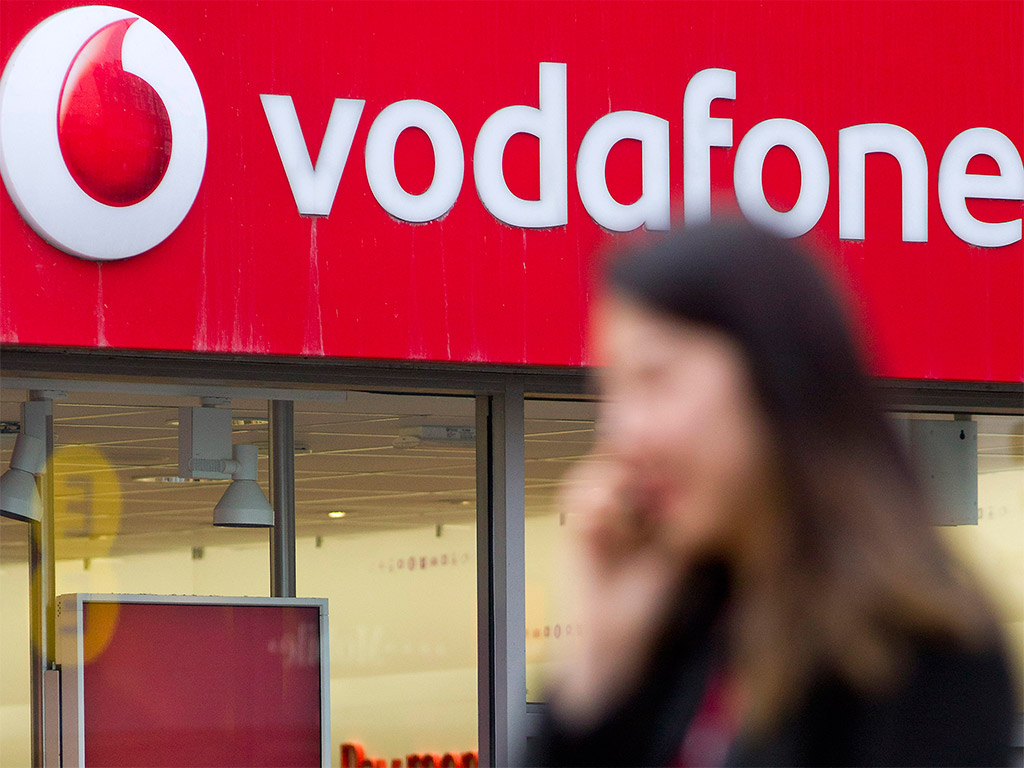 Vodafone has reported revenue declines for the seventh straight quarter in Europe. The company has said there is an impairment in the value of its Germany, Spain, Portugal, Czech Republic and Romania branches
Finance

Vodafone has reported services revenue declines in Europe for the seventh straight quarter, leading the company to review forecasted earnings for 2014. Though the sale of its US arm, Verizon Wireless, has boosted Vodafone’s net profits, the 3.8 percent drop in organic service revenue in Europe has dragged down results yet again.

Vodafone has also been forced to report an impairment in the value of its Germany, Spain, Portugal, Czech Republic and Romania branches, worth £6.6bn altogether. The revision was driven by lower projected cash flows within business plans, and macroeconomic pressures and growing competition.

“We have two important markets that have been challenging: Germany and Italy; we have two markets we already see signs of improvement, the U.K. and Spain,” CEO Vittorio Colao told Bloomberg in call with reporters. “Germany should improve. Italy is a bit of a question mark.”

The company, one of the largest mobile telecoms in Europe, has been struggling to buck the trend of shrinking services sales, and is investing in a £19bn network improvement plan. “It has been a year of substantial strategic progress,” said Colao. “Our operational performance has been mixed.”

Vodafone has recently completed the sale of its 45 percent stake in Verizon Wireless; its main US business, for $130bn, which helped boost results for the year. With the cash from the Verizon Wireless sale, the company rewarded investors with a $82.5bn payment, and used the rest to invest in high-speed mobile and internet infrastructure across markets. The sale shrunk Vodafone’s value by close to half.

It has revealed that net profit for the year to March 31 rose to £59.3bn, compared to £413bn for the previous fiscal year.  However, operating profit adjusted for exceptional items – such as the Verizon Wireless sale – fell 37 percent to just £7.87bn for the year. This is partly because Verizon contributed only five months of revenues, instead of the full 12 months for the previous year. Vodafone’s performance in emerging markets like India and Turkey remains strong, which has helped compensate for dwindling revenues in Europe.