Italy to include cocaine and prostitution revenue in its GDP

In order to boost output, revenue from drug trafficking, prostitution and smuggling will be factored in Italy's GDP this year 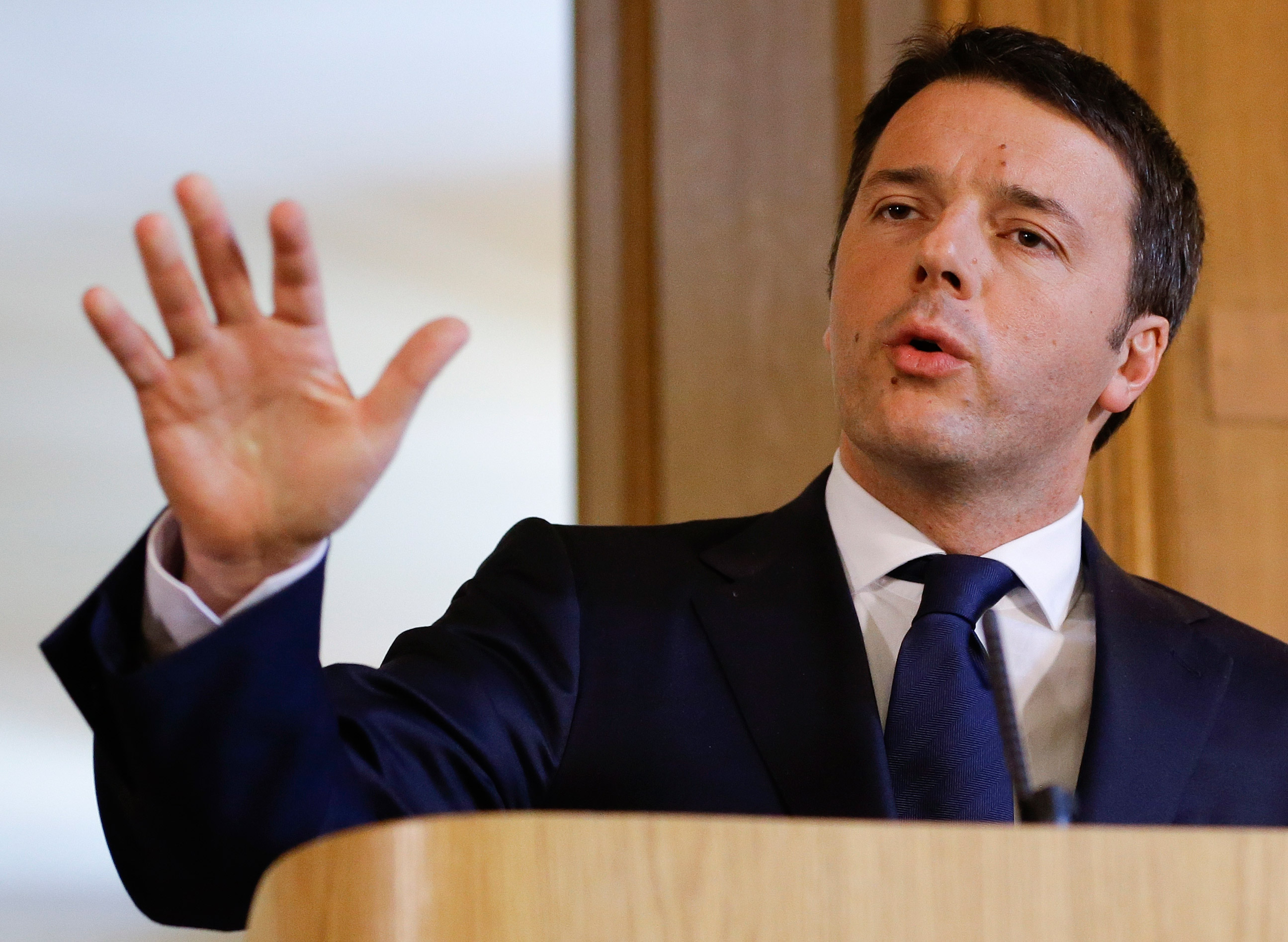 In a controversial move, Italy's Prime Minister Matteo Renzi has announced that the country will be including drug and prostitution sales revenues in its GDP calculation this year
Finance

In a perhaps misguided attempt to boost its listless economy, Italian Prime Minister Matteo Renzi has announced drug and prostitution sales revenues will count towards the country’s GDP.

From 2014, the National Institute of Statistics will include in it calculations of GDP results estimations of the value of the shadow economy. These figures are hard to calculate as they deal with transactions that are neither tracked nor taxed, but can potentially be worth huge sums.

In 2012, the Italian government estimated the value of the criminal economy was worth 10.9 percent of the GDP. This could potentially mean that Italy’s GDP results for 2014 could be higher than the government’s projected growth rates.

The ‘grey economy’- that is, businesses that do not pay taxes – in Italy is already factored into the GDP calculations, and was estimated to be worth between 16.3 percent and 17.5 percent of the economy in 2008, the last time figures were updated. However, this is the first time that illegal revenue from drug trafficking, prostitution and smuggling will be factored in.

Renzi has vowed to narrow Italy’s deficit by 2.6 percent of GDP this year, a gargantuan task given that the economy has been chronically stagnant. The new additions to the GDP calculations will help his cause tremendously though, as they will undoubtedly boost output figures. Italy’s GDP in 2013 was two percent lower than results achieved in 2001, adjusted for inflation, after a series of four recessions over the past 13 years.

The Italian National Institute of Statistics said in a statement that the new calculation is compliant with EU regulation, but that it will be “very difficult for the obvious reason that these illegal activities are not reported,” and “the concept of what is illegal activity is also open to different interpretations.”