Strengthening markets and super-rich clients are signalling a lucrative period for wealth managers. The opportunities, however, must be seen in the light of regulations and ever-increasing client scrutiny, writes James Essinger 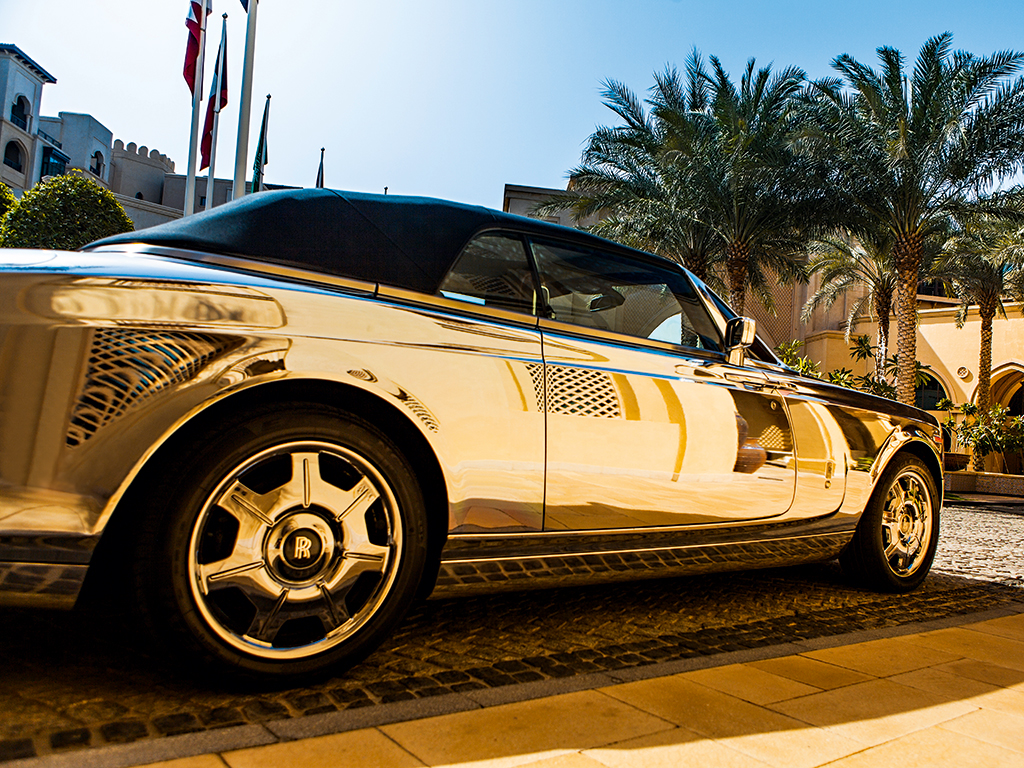 After the 2008 financial crisis, the economy is finally moving again - and so is the wealth management industry. Still, it is important that wealth managers pay attention to changes, both in regards to regulations and markets, which are rife in the sector
Finance

The wealth management industry inevitably does better when there is more wealth to manage. With the global credit crunch that began in 2008 now left well behind, the gradual improvement in most of the world’s economies, coupled with the bull markets that have featured in most global stock markets in recent years, has created a global impetus in the wealth management business that shows no immediate signs of stopping. Perhaps it couldn’t be called a booming bull run, but it certainly is on an upward slant. There is, however, no certainty as to how long this growth will continue. This means that there are tremendous opportunities for wealth managers to see their assets under management grow exponentially, combined with significant risks.

This growth appears, at least in part, to derive from the fact that growth in gross domestic product is once again looking pretty strong in many markets across the globe and so, consequently, the amount of assets under management are increasing around the world. A study by the consultancy Strategy&, entitled Global wealth management outlook 2014-15, gives wealth managers significant cause for optimism about the current state of the wealth management industry and its future over the next year or so. All the same, the consultancy acknowledges that wealth managers aren’t having it completely easy.

The wealth management industry has an interesting year in store, with opportunities balanced by new difficulties and risks (source:Strategy&)

Market development: growth is likely to be primarily market-driven in nature

Regulation: regulators are set to continue setting the industry agenda

Competition: with digital players in the field, competition will be intense

While they are often finding themselves with more money to manage from their clients, they are also having to deal with such factors as increased competition, higher costs of doing business, and, above all, clients who are more demanding than ever in terms of what they want and expect from their wealth managers and who are looking very hard at costs.

Such clients are proving very willing to change their wealth manager if they think they can get a better deal elsewhere. This means that firms need to develop strong client-relations teams and think about how to keep clients happy with customer service that goes beyond investment success. As the Strategy& report suggests, wealth managers must learn the new rules quickly and adapt their playbook accordingly if they are to capitalise on the continued economic recovery in the coming years.

Customer service
David Crook is CEO of Tail Wind Advisory and Management, which was the investment manager for (and is now advisor to) The Tail Wind Fund, at one point the third best-performing fund in the world under his tenure. He agrees that the current healthy state of stock markets is the principal factor in the growth and corresponding good health of the wealth management industry. According to Crook: “The extended bull market, which has seen the Standard and Poor’s 500 index treble in value since its low in 2009, has been a primary driver in the improved fortunes of the wealth management industry. This prolonged bull market has made more people wealthy, thus enlarging the potential market for wealth management. It has also, understandably, made managers increasingly concerned about protecting their substantial profits as well as greedy for yet more gain. One key factor which all wealth managers are familiar with is that clients are, in most cases, never entirely satisfied: if the profits go up they’re always interested in getting more. Obviously the increased aggregate value of financial assets arithmetically increases wealth managers’ incomes because their fees are composed of a percentage of those assets.”

A further point that Crook makes is that, despite clients looking at the cost issues relating to the wealth managers they use, it still remains true that “in every bull market it is basically the case that as more gravy flows, many clients who are enjoying increased wealth as a result of the services they gain from their wealth managers may be placing less scrutiny on fee structures and fees in general, which correspondingly allows an increase in wealth managers’ margins.”

Another factor here is that wealthier clients, who in many cases are extremely busy with their businesses in the burgeoning bull markets, may simply not have the time they would ideally like to scrutinise the fees being charged by their wealth managers and, as Crook points out, when those managers are making money for the clients it is in many cases easy to just let the gravy train continue to roll.

However, in the industry it is widely recognised that wealth managers themselves can’t risk being complacent about client loyalty and need to take every step to stay competitive. This means competing not only in terms of the quality of the service they offer, but also in terms of the fees they’re charging. Furthermore, of course, if the bull cycle experiences a sudden downturn at some point, even if the downturn is not long-lasting, there’s always the likelihood that clients will start suddenly placing a correspondingly abrupt and intense new scrutiny on what they’re being charged and on the services they’re being offered.

As Crook says: “If the cycle turns and the markets start to decline, any abuses in terms of excessively high fees or poorer levels of service than clients can reasonably expect, abuses which might perhaps be kept under wraps during the good times, will naturally come to light. In past bull and bear cycles this has happened like clockwork. Despite regulators tightening the reins, there is always the danger that, with so much money at stake and with successful wealth managers potentially able to earn enormous incomes, some clients may suffer from abuses, from getting worse deals than they should or even from being subjected to very significant losses.”

The temptation for wealth managers, for want of a softer phrase, could also be increased by the creation of new category of client – the international super-rich. According to Crook, the existence of super-rich clients “was not » particularly a feature of other post-war market cycles”. This has helped to make the fortunes of the wealth management industry much better than they were, but it has added an extra self-regulation burden on practitioners.

Since crashing at the end of 2008, the S&P 500 has seen a healthy year-on-year increase in total annual returns

Overall, this is a highly competitive business. It’s generally agreed within the wealth management industry that capital preservation has become a vitally important mantra, especially for the very substantial market of baby boomers who are now entering retirement, and also for institutional investors and government agencies who are now managing the pensions of those very same baby boomers.

The new client
Some commentators believe that the bubble markets of the last decade or so are in the past and are less likely to recur to the same extent in the near future. Dramatic situations like that of the dot.com bubble, which saw huge excitement precede a rapid crash, are now a thing of the past (though one should not tempt fate). This must surely be, at least in part, a consequence of the better understanding that investors themselves, and also their wealth managers, have of the nature of the modern business world, in particular the internet.

This is not to say that internet companies can’t be excellent investments. Indeed, the accepted wisdom is that the future of companies which can offer a new dimension on how people use the internet is fairly assured. However, investors are nowadays no longer willing to allow themselves to be blinded by the complexity of the science. Rather, they will be looking at the bottom line of the performance delivered by internet based organisations which are considering IPOs.

Overall, wealth managers are responding to the market-driven growth within the industry by naturally focusing on markets that offer superior growth. They are being ever more vigilant about developments in markets which might be on the verge of entering a boom.

As is always the case when professionals are offering services to clients, there are as many different client requirements, needs and inclinations as there are clients themselves, with some being willing to let things take their own course without paying too much attention to what their wealth managers are doing and others being ever more vigilant in terms of investment and cost factors as their wealth increases.

Some clients also are keen to play a more active role in being involved with their wealth manager’s investment decisions. Naturally, wealth managers need to respond accordingly and to remember that, no matter how technically demanding the investment decisions they are making or the specialist knowledge they bring to their industry, they are at heart in a business that is serving people and they need to be sensitive to the needs and agendas of the people they’re serving.

As for the regulatory situation, it’s naturally essential that wealth managers are continually reassessing their value propositions in the context of new regulatory environments. This entails the further requirement to enhance the investment management and advisory processes they offer to make the most of those decisions.

Canny investment, sensitivity to clients’ agendas, an awareness of what is going on at the regulatory level, and a flexibility in responding to these regulatory changes. These are, in today’s growing wealth management industry, the key attributes of wealth managers who want to continue benefiting from the increased success of the industry, and who want to keep their clients happy and loyal.